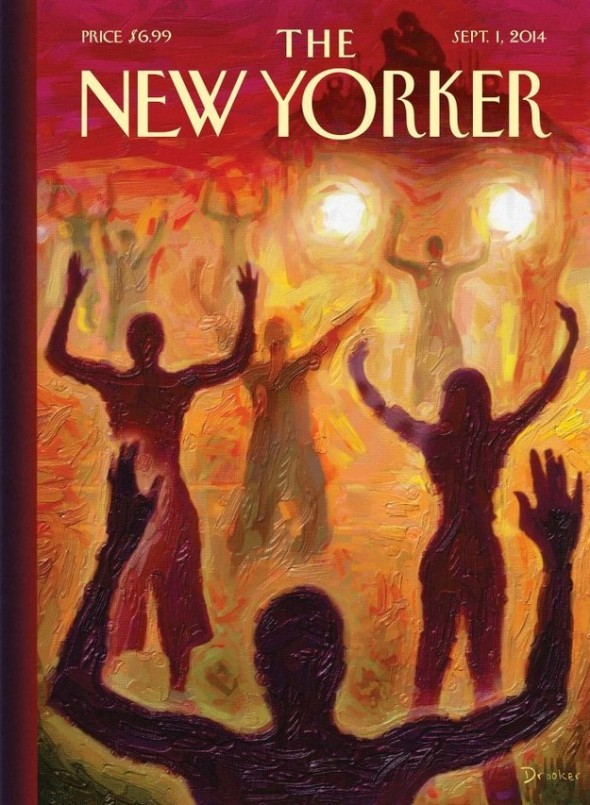 For more than a month, Ferguson has been on the news in U.S. There are a lot of versions and interpretations of the tragedy. It is most common to say that the accident is related to racism in U.S. But I have a bit different approach.

There are many arguments that support the racist approach. The main argument is that policeman Darren Wilson was white and the Michael Brown – the young man who was killed, was black. In Lithuania, there is a well known a rule: “Don’t argue with American policemen, because they will shut you down.” And we should not forget that Brown was a huge guy. He was 6-foot-4 and 292 pounds. Although the family use to call him a “gentle giant”, but from a security camera video we can see that Brown was not very “gentle” with a shop owner and he looked frightening then was robbing that shop.

But we need to consider that 69% of population in Ferguson is black and only 29% is white, while the mayor, police chief and most local politicians are white. According to the National Association for the Advancement of Colored People, African Americans are incarcerated at nearly six times the rate of whites. Together, African Americans and Hispanics comprised 58% of all prisoners in 2008, even though African Americans and Hispanics make up only one quarter of the US population. And one in three black males born today can expect to spend time in prison during his lifetime.

“Whites committed crimes but blacks are criminals”, as the historian David Levering Lewis has pointed out.

But is the Ferguson case the example of racism? I am not sure that could be proved in court. People used to do very radical generalizations and sometimes it is ridiculous. For example, my wife is part Jewish and sometimes we argue. Does it mean that I am anti-Semitic? No, I am not.

In my opinion, the Ferguson (not the killing, but what happened after – riots and protests) case is necessary for democratic countries and it has more social, not racial background (though racial issues and social issues can have a relation).

The U.S. is a huge country with a population of 320 million people from every corner of the world. All Americans are different and there are a lot of rules and frames, which helps to rule the people and the country. Moreover, there is not any perfect system in the world (democracy is the best, but it is still not perfect). I would suggest that sometimes there should be shocks such as the one in Ferguson. During the shock, one part of the society just releases the steam, because it feels injustice, and later it comes back to normal life. And the other part of the society wakes up, regrets and maybe trying to change something in positive way. In my opinion release of the steam and the implemented changes after the shock helps to survive and to improve the democratic systems. 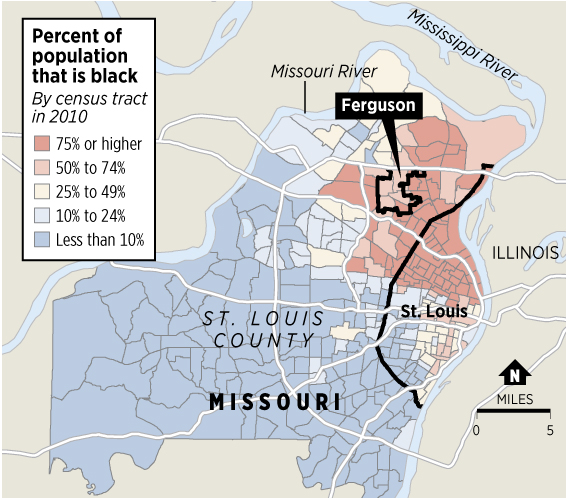 Written by: Evaldas Labanauskas on September 15, 2014.

4 Comments on “Ferguson: racism, police brutality or release of steam?”