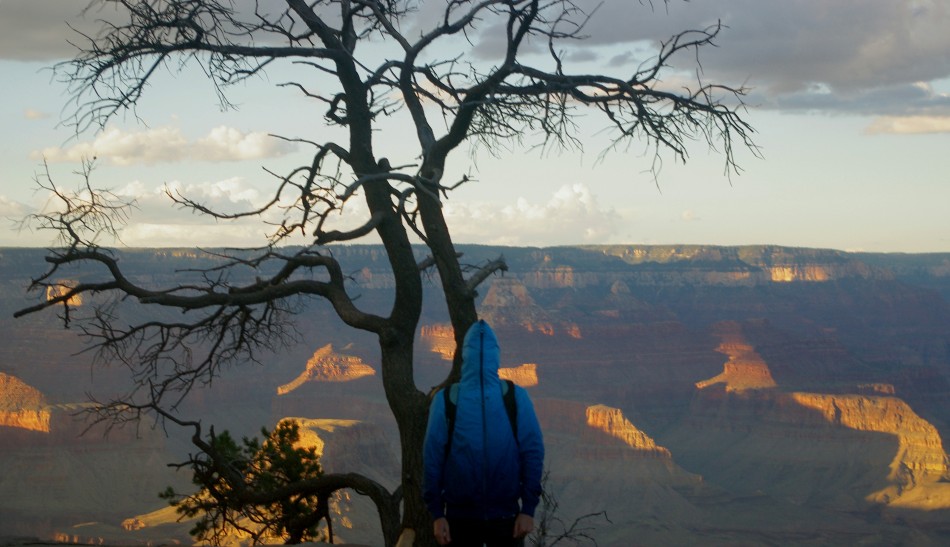 Even someone who never intended to be a leader has to make decisions. It might be one of the most difficult things to do, especially when those affected by these decisions are your friends.

I will describe three situations when I had to act as a leader and talk about my lessons after each of them. The first example is 10 years old, from the time I was a student working with Opinia studenteasca, a weekly student magazine in Iasi, Romania. Because I have the talent of looking very serious and because I didn’t know how to say No, I took the role of editor in chief for the most difficult week possible: that of the Presidential elections.

All my colleagues were running between polling stations, and I was in our newsroom, trying to put the stories together and establishing our priorities. At that time, I had no experience as a leader, not even as a journalist. I tried to deal with the situation by admitting my weaknesses, asking for ideas from my friends and in the same time dealing with their egos. My mistake – a very common one, as I was about to find out much later from Jill Geisler (Poynter Institute) – was that I tried to do everything myself. It resulted one of the toughest days of my life.

Two years later, I joined Evenimentul zilei, one of the largest Romanian newspapers. It was a difficult time, as the publication had to survive layoffs and resignations. As one of the “last man standing,” I had to take the role of a vice-editor for our news department. That meant long meetings, a lot of ideas, following closely the events. This time, I knew that I had to delegate attributions, and I did that in a kind and respectful way. We tried to use the qualities that each of us had in the best possible manner. Our victory – not a small one – was that the newspaper was sent to our readers every day.

In 2012, in some complicated circumstances, I became the first editor of Yahoo! News Romania, a publishing platform that brought together content from our partners and our own articles. As any new platform, the project had a lot of problems, technical and logistic ones. I tried to establish my priorities, to make a plan for the close future and in the same time an emergency exit. I realised that I need to work more outside an office and work hard until finding myself again in a similar position.

One Comment on “The Participative Leader: A Survival Kit”