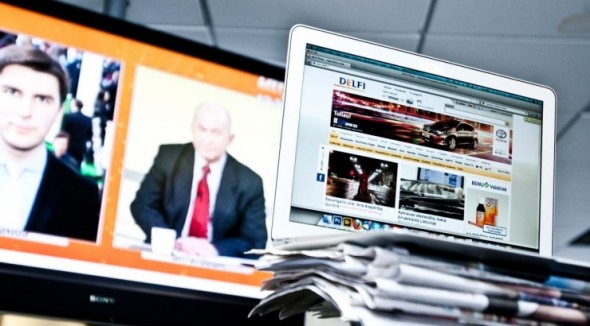 It is not easy to comment on Lithuania’s media reaction on Ferguson events, because at that time I was in the U.S. already. Anyhow, Lithuanian media paid some attention to Ferguson case, but I think not enough.

The main reasons why Lithuania’s media was not engage in the Ferguson case were: