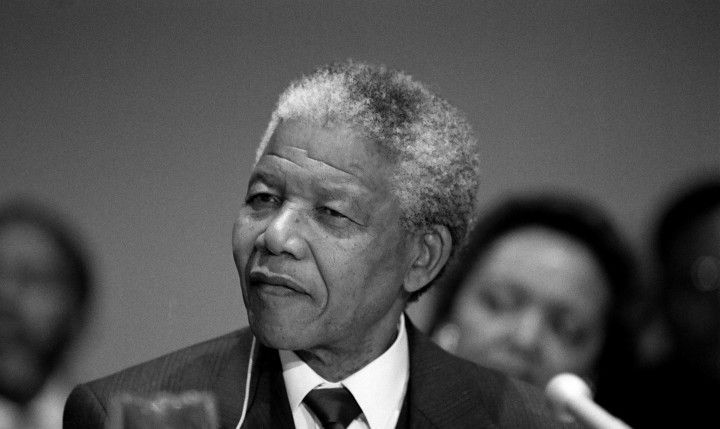 “A critical, independent, and investigative press is the lifeblood of any democracy. The press must be free from state interference.”-Nelson Mandela.

Nelson Mandela was president of South Africa from 1994-1999. As president one of his best legacies was establishing a free and vibrant press. Twenty years later, press freedom in South Africa is still in the constitution yet the press still faces the threat of being censored. Currently there has been legislation under consideration in Parliament that may restrict the press. According to the 2014 Edition of the Committee to Protect Journalists Book titled, “Attacks on the Press,” South Africa’s press is one of the freest presses in Africa. The book states that “In some quarters, champions of ‘good news’ are emerging, favoring positive stories to counter the litany of news about government failures, corruption and self-serving politicians.”

Before Nelson Mandela was president, the ruling National party used the Internal Security Act of 1982 to stop freedom of expression and association, according to Attacks on the Press. This act “banned newspapers, detained journalists  and censored information deemed to ‘endanger the security of the state or the maintenance of public order.”

After Mandela, President Jacob Zuma, threatened newspapers, columnists, and cartoonists with court action. From 2006-2010, President Zuma had 15 cases against newspapers, radio stations, cartoonists, and many other journalists. Zuma has not necessarily been a friend of the press. Under Zuma, one of the biggest threats to free press is being reviewed, the Protection of State Information Bill. According to “Attacks on the Press,” the bill “continues to threaten journalists’ watchdog role with jail terms of up to 25 years  by not providing a public interest defense for anyone who discloses classified information ‘with the purpose of revealing corruption or other criminal activity.”

Nelson Mandela was not always a supporter of the press. While he was in office he criticized black journalists and editors claiming that “black journalists did not write freely because to earn a living they had to ‘please their white editors.”  According to Mondli Makhanya, former Sunday Times editor and political commentator, “Nelson Mandela taught us what a free society looked like.” He said “even Mandela was challenged by the media, but he became one of our biggest defenders. We created this state of media freedom for ourselves, now it’s about defending it. We must do what we do and not be frightened.”

View all posts by Windsor Smith →

2 Comments on “Attacks On the Press: Mandela’s Legacy of Media Freedom Stands Its Ground”