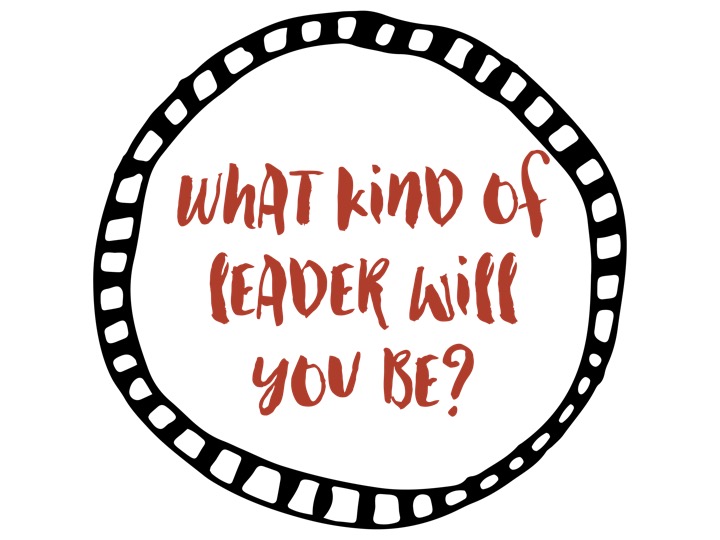 The world is familiar with servant leaders. From Martin Luther King to Mother Teresa, we have many examples to pull from that suggest servant leadership is an effective and admirable form of leadership.

Servant leadership is the antithesis of power-focused authoritarian leadership. It involves a leader who leads by example, serves his followers first and allots the same resources to his followers that he does to himself.

The Greenleaf Center for Servant Leaders was founded in 1964 by Robert K. Greenleaf. His text, “Essentials of Servant Leadership,” was published in 1977. It was inspired by a fiction novel of 1958 by Hermann Hesse called “Journey to the East.” This work of fiction follows a group of men who venture out on a journey. Out of all the characters, the most valuable is Leo, who acts as a servant with menial chores and raising the group morale. Upon losing Leo at one point, the group falls apart and realizes that their most devalued member is the most valuable.

The Greenleaf Center for Servant Leadership is significant because it’s an entire organization dedicated to the training and education of servant leaders. Robert K. Greenleaf is quoted saying that this form of leadership starts “with the natural feeling that one wants to serve, to serve first. Then conscious choice brings one to aspire to lead.” The organization offers scholarships, conferences and a certificate program to rear servant leaders.

Jose Mujica is a modern politician who espouses the servant leadership style. Here are examples why Mujica embodies a true servant leader, and why he was so beloved by Uruguayans.

1. He rejected perks of presidency: Mujica refused to live in a presidential palace. He lived in a one-bedroom home on a farm. He drives a 1987 VW Beetle instead of accepting the $1 million car from an Arab Sheik. Mujica said the car didn’t offer “any importance” to him. He even picks up hitch-hikers in his VW Beetle.

2. He donates 90 percent of his salary to charity: Mujica receives $12,000 a month for being a president. By giving 90 percent to charities of Uruguay, he made about what minimum wage workers earn in Uruguay.

The film project “Human” used a documentary-style approach to depict what it means to be human. Jose Mujica and his unique leadership methods were featured and can be watched here.

Servant leadership is an effective mode of management according to Forbes. Adam Grant, an organizational psychologist, was interviewed on his book, “Give and Take.” Grant’s book and research found that servant leaders are held in higher esteem by their followers than authoritarian leaders, and on a whole, tend to be more productive.

Let’s ask ourselves what kind of leader we want to be. This video on servant leadership features familiar faces who lead by example and many companies who give back to their consumers as part of their business model. 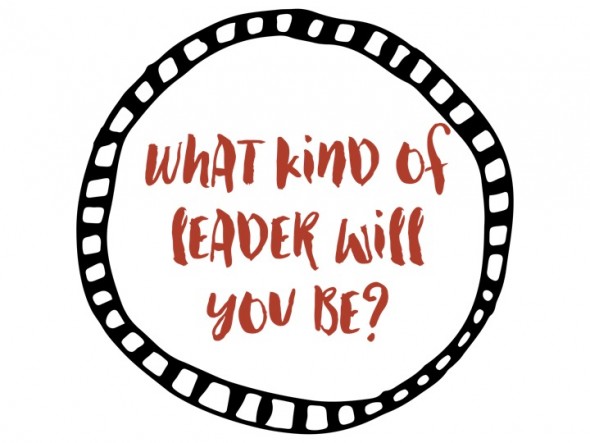 Written by: chandlerlongbons2 on November 9, 2015.

View all posts by chandlerlongbons2 →