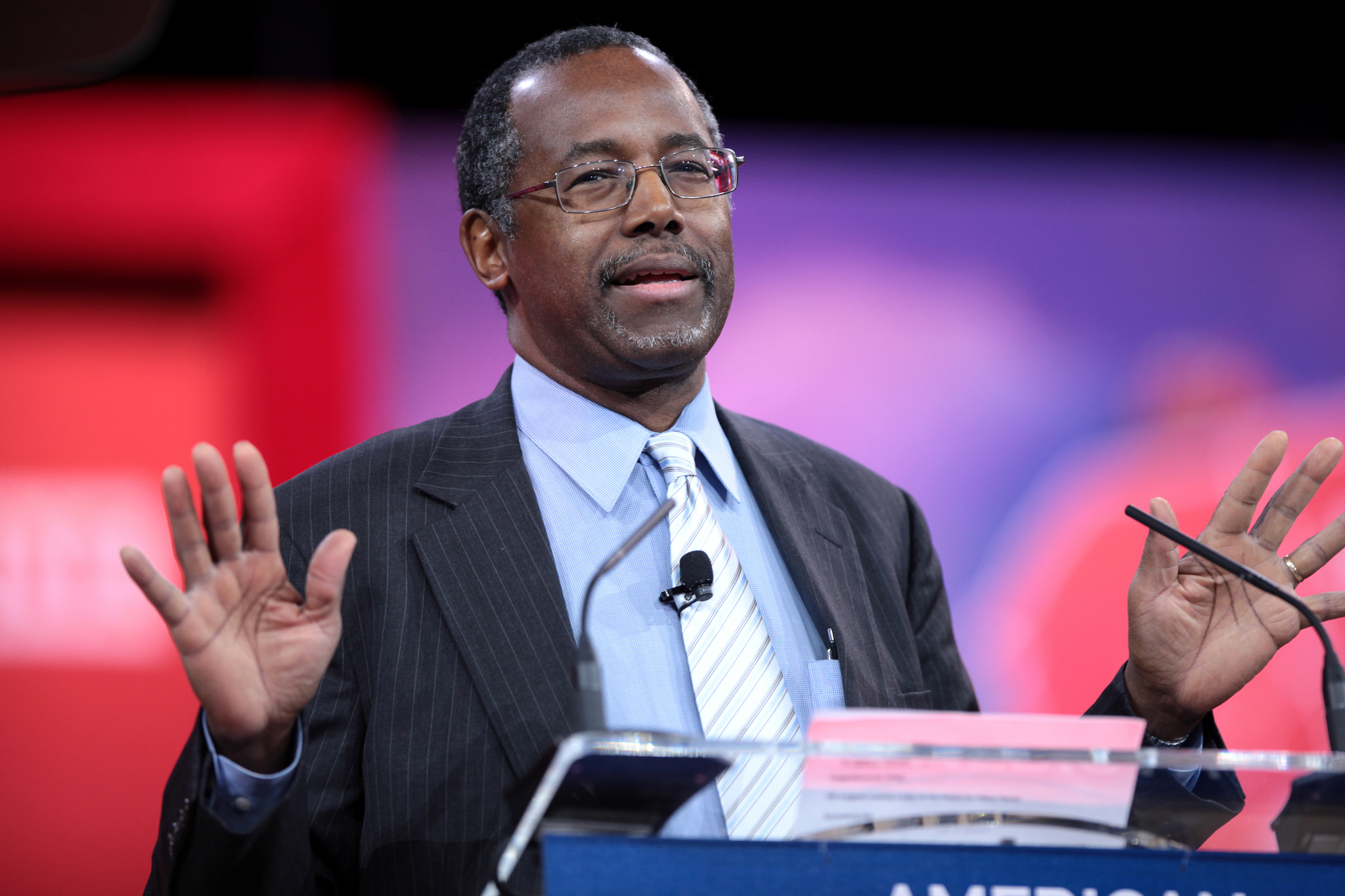 I don’t think I’ve ever seen a Ben Carson or Donald Trump supporter with my own eyes.

Only yesterday did I see my first pair of Carson supporters, ever, emerge out of my Facebook feed. They shared out a large post he wrote to his more than 4.5 million Facebook subscribers. I was later invited by a peer to a “GOP Debate viewing party” hosted by Fox Business Network.

It was interesting and a strange relief to see REAL people I know share beliefs that I don’t come across too often. But this was a discovery in the depths of the Internet; I still haven’t seen any of them face to face.

I know they’re out there somewhere. They’re the people that make Carson and Trump lead in the polls by large figures. They’re the ones that visit stadiums in Alabama to hear Trump speak. How come I haven’t come across a single one in my life?

This was a big issue for me during the summer. That was when the Huffington Post had just decided to move all its Donald Trump political coverage to its entertainment section. (The site has relaxed that provision now.) I initially supported this move, but after a thoughtful discussion with one of my intern friends at the Seattle Times, I changed my mind. There are millions of people who wholeheartedly believe what Trump’s political views are. It was my own fault that I hadn’t run into any of them.

This is partly the fault of being in college. The longer you stay in college, the greater the number of people that side as liberals, according to Pew Research Center. Combine that with the special journalism degree, which prepares people for a career where only 7 percent of people are Republicans, according to the Washington Post.

Yes, this also has to do with the entire profession of journalism. Not the “hearing the voices of America” part, of course, but the culture of newsrooms. As freshman, they tell us never to disclose our political identification, the worry being that sharing that information would be negatively received by our audience. Since I’m around journalism students so much, maybe those supporters don’t want to share that information? (I’ve said in the past that I’m not entirely objective in my reporting. I want my views to be as transparent as possible in my stories, and then continue to report in a comprehensive way.)

The issue that arises here is that this creates an echo chamber. Now, this doesn’t bother me because I want to argue with people who disagree with me, or because I’d love to listen to people defend indefensible statements. It bothers me because in life outside of college, there are going to be a lot of people that don’t believe what I believe. I will meet a lot of people like this if I continue to do what journalists do. And if I don’t know how to approach these discussions, then I’ll be woefully underprepared as a human being.

Politics are tense. Divisive. Confrontational. I see this in the debates, news sites and on social media. I don’t believe they should be, and the more I engage with different political opinions in person, the greater chance I have to be part of a more civilized discussion. Or I can at least try.

One Comment on “Echo chamber: My journey to find Ben Carson supporters”