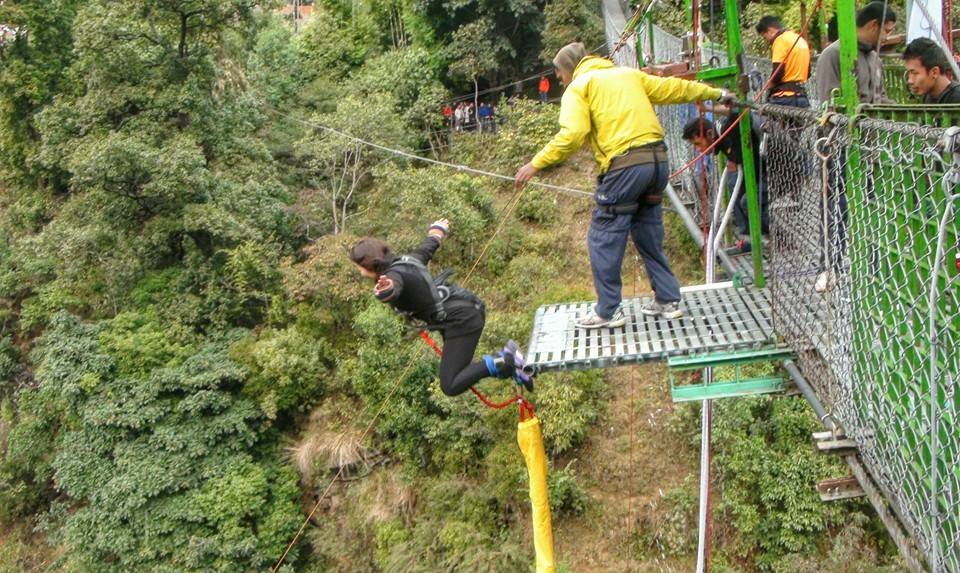 So much can be said or written about leadership. There is no dearth of literature on this topic: Are you a leader? What makes you a leader? How to be a good leader? Millenial Leadership. Classical Leadership. Etc, etc, etc. But before I launch into a lengthy essay on leadership, I’d like you to watch this little video I made (and do not skip it, otherwise the rest of my blog will appear to lack in friendliness):

I am joking about being Wonder Woman. She’s a fictional character first of all, and secondly, I am not really a DC Comics fan. Jokes aside, I am incredibly uncomfortable with the commercialization of leadership. One can be taught to be a great boss, but leaders cannot be made by following steps 1,2 and 3. And what is the point of teaching everyone to be a leader? Create a world of leaders with no followers? Leaders cannot exist without followers. Inspired followers give birth to leaders, not the other way round.

I have no desire to be a leader. I just want to do things I love, and do them well.

I do not enjoy reading books on leadership, but I will read the books written by, and written on leaders that intrigue me. Singapore’s first Prime Minister, Lee Kuan Yew, has always fascinated me so I decided to read about him for the Humphrey Seminar. I picked Conversations with Lee Kuan Yew- Citizen Singapore: How to Build a Nation by American author and journalist, Tom Plate. I could have chosen to read any of the books by Lee Kuan Yew himself had written, but I was curious to find out what an American journalist gained through his conversation with the “Minister Mentor” as Lee is fondly called. I was curious because the American media have been the most critical of Lee and his style of governance. I did not regret my choice. Not only was the book insightful, its author also revealed that almost all American journalists who heavily criticized Lee had never met him in person.

The world may disagree on Lee’s leadership style, but no one can deny that Singapore is the successful nation it is today because of the decisions (tough or not, violation of human rights or not) he made. While reading Plate’s book, there were several leadership traits that popped out at me. We had to read Kevin Cashman’s Leadership From The Inside Out for the Humphrey Seminar, and it is due to this book that I noticed the leadership traits in Conversations with Lee Kuan Yew. Cashman points out that leaders are agile, charismatic, visionary, and more importantly lead from the inside out. Lee was all that more. 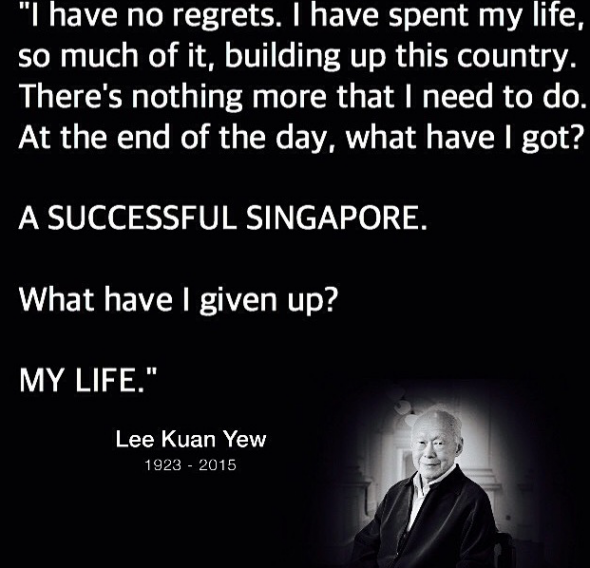 I do have several of the traits that Cashman talks about in his book. It is due to these qualities that I have been able to make something of this life of mine. But I also know that there is tremendous room for growth and improvement. Lee was a gifted speaker, and this is evident in the historical Battle for Merger series that was broadcast on Radio Singapore in 1961. I, however, doubt that even Lee with all his eloquence could have convinced me to see myself as a leader! I am personally a fan of Singapore’s Minister Mentor, but he is not my hero. I look upon leaders like him as mental guides. I have many mental guides from different age groups, professions, countries, and a few also happen to be literary characters.  Some of the attaches in the Humphrey Seminar this semester have become my mental guides as well.

I love learning from those around me and I have learnt a lot this semester. One of the most significant experiences for me has been being able to care about something I don’t really care about if it matters to the other person I am working with. It perhaps stems from my belief that individual success never lasts. I find the greatest satisfaction in helping someone else realize their goals.

I don’t have a vision or a mission statement. But I do have an internal compass that has never once misled me in the thirty years that I have been on this planet: My compass of passion. As long as I am guided by passion, I think I’ll be okay.