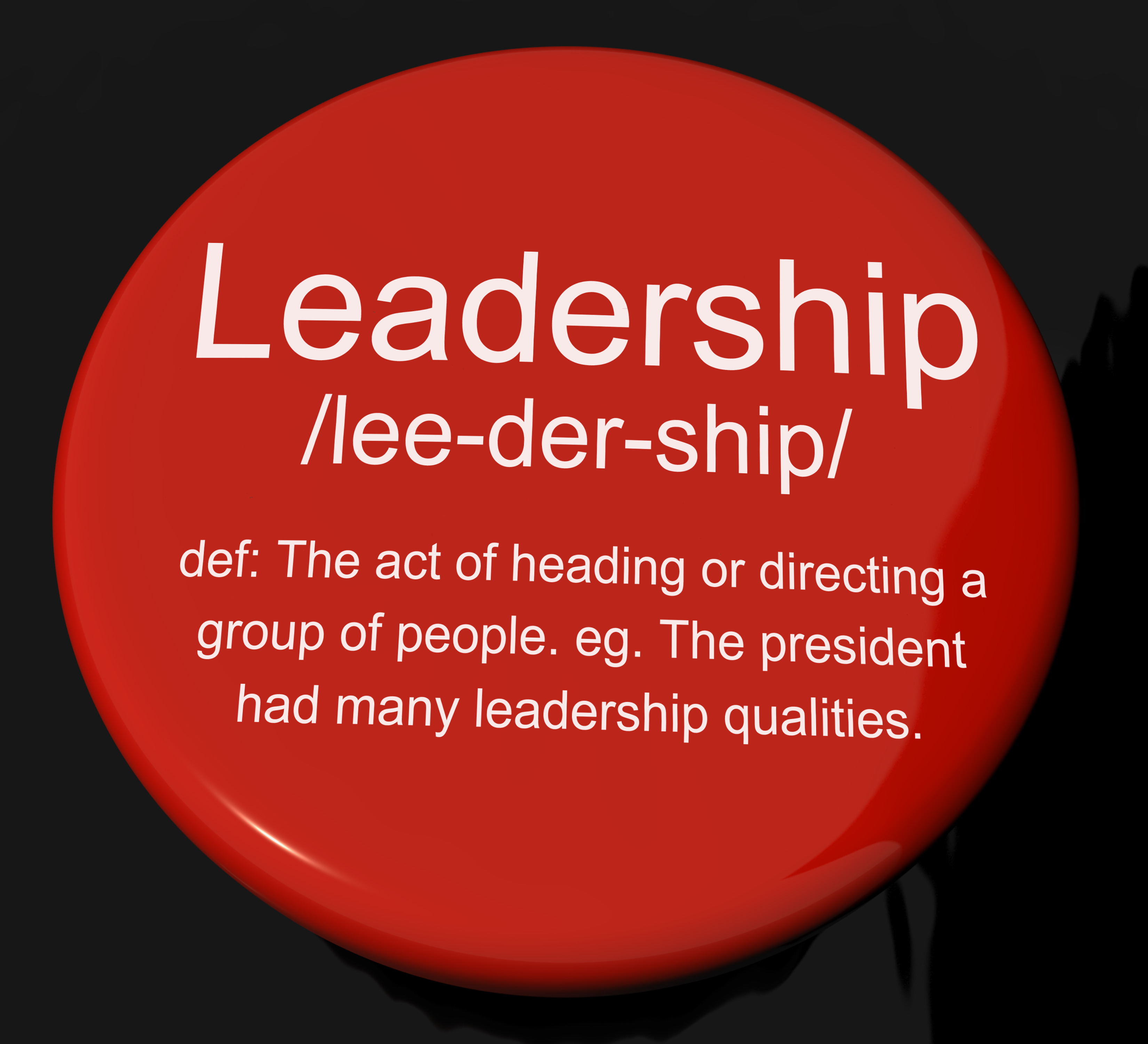 When Ross Perot’s employees were arrested in Iran in the 1970s, he went to get them. And he got all of his men out. Perot, when he saw a problem many people would think of as impassable, did something most men wouldn’t have dreamed of when he mounted his rescue operation- and it worked.

Perot is a great example of leadership by example, and leading by doing, which is a leadership quality I greatly admire and will strive to achieve in my own leadership roles. His go-getter attitude is unparalleled, risking his own life and limb and company in order to ensure the safety of his employees.

Some of the qualities I have admired in Perot through listening to the book On Wings of Eagles are qualities I would like to adapt to my own leadership- striving to surround yourself with people who aren’t afraid of a challenge and hard work, valuing the people who work for you and with you, and possessing a relentless determination where the rewards are nearly boundless. Yet, unlike Perot, I want to find a way to be a better leader in my general life, the day-to-day actions, such as this TedTalk describes.

I was put in charge of a group of journalists for News21’s project on marijuana in the United States, I felt overwhelmed, and I countered that by over-organization and a heavy reliance on myself- which I quickly learned was counterintuitive due to the strong skills of the group, which complemented my own and pushed me to be a better leader, reporter and person.

A common theme I have noticed in leaders I admire is that they push me to go beyond my comfort zone, which not only makes me a more effective team player, it makes me a more effective leader. In this TedTalk, the topic is not leadership- but it is about going beyond your comfort zone and expanding your zone of interaction with other people, a skill I think every person should strive to possess. 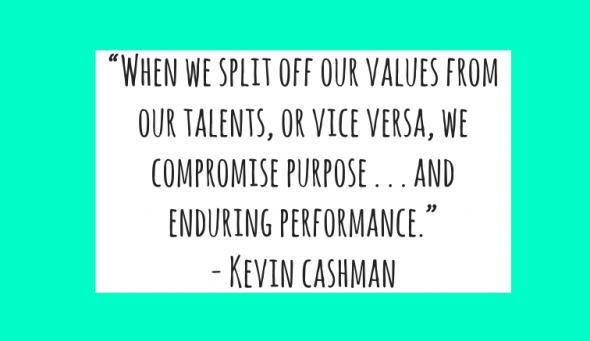 For my personal leadership goals, I want to strive to be a better listener, a more effective leader by letting others take charge of their expertise, and someone who is trusted– and worthy of trust. In every role as a leader, I will have to work to be all of the things listed in the image below: intelligent, honest, creative, confident, driven and courageous– both for myself, and for those in my sphere of influence.