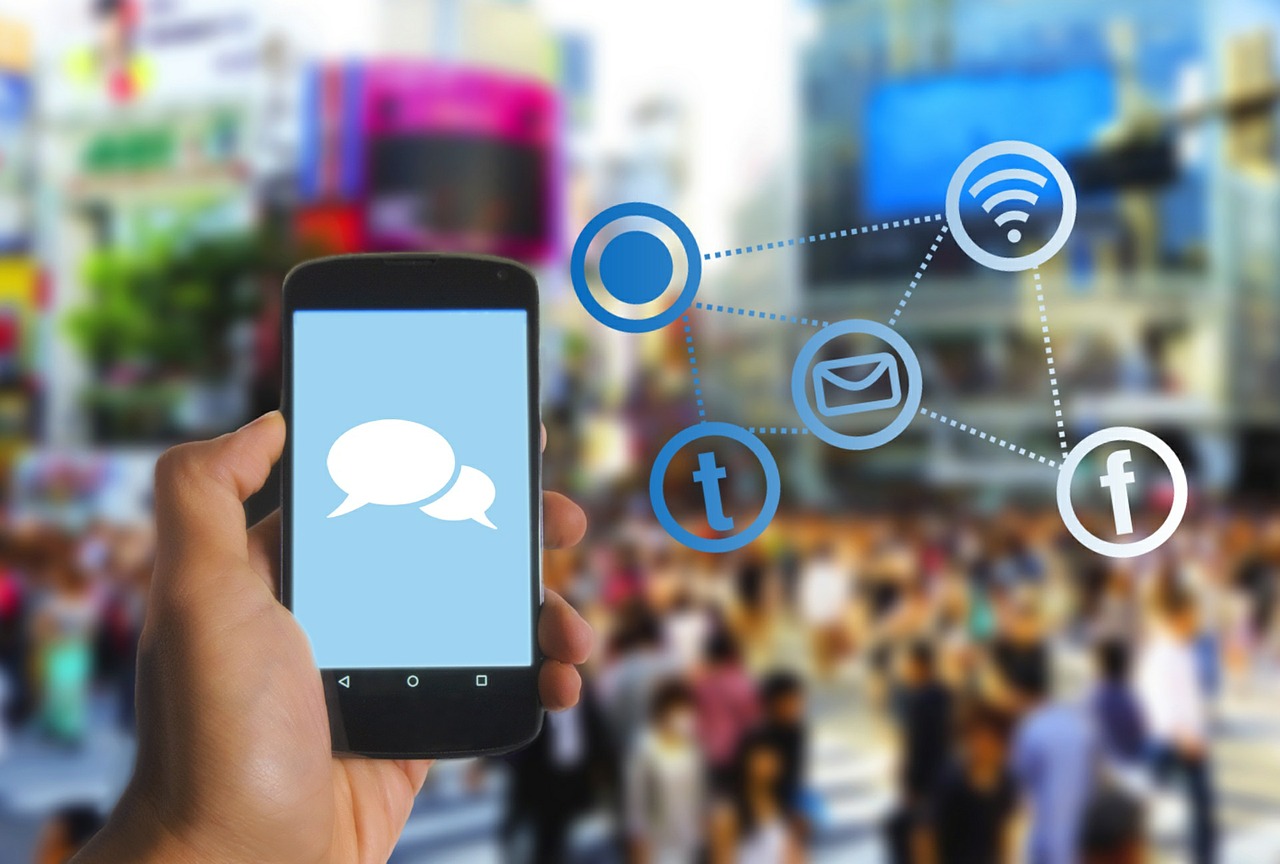 This election cycle politicians have a new opponent to worry about: smartphones. In the spring of 2011, it was estimated that about 1/3 of Americans owned a smartphone. Now, just four years later, the Pew Research Center estimates that the number is a whopping 64%. What does this mean for political candidates?

Well for one, as Dr. Bill points out, “nothing is off the record anymore.” Sorry to all those political candidates who thought they had a private life; you don’t! A private dinner could easily be broadcasted to the world via Periscope. A casual comment made to a friend could be tweeted out by a passerby. Unfortunately for political candidates, 64% of Americans have essentially become citizen journalists. And that number will only continue to go up.

In the 2012 election we saw firsthand how comments that were thought to be made in private could blow up a campaign. Mitt Romney, who didn’t know his remarks were being recorded, was heard complaining that 47% of the country would never vote for him anyway. His exact quote was,

“There are 47 percent of the people who will vote for the president no matter what. All right, there are 47 percent who are with him, who are dependent upon government, who believe that they are victims, who believe the government has a responsibility to care for them, who believe that they are entitled to health care, to food, to housing, to you-name-it — that that’s an entitlement. And the government should give it to them. And they will vote for this president no matter what. … These are people who pay no income tax. … [M]y job is not to worry about those people. I’ll never convince them they should take personal responsibility and care for their lives.”

Romney himself admitted that this viral video hurt his campaign terribly. Many people’s worst fears had been confirmed. Romney was a rich guy who was out of touch with the American people. Romney (obviously) didn’t win the election.

So yes, the smartphone age can be devastating to politicians. But it also offers a unique opportunity to connect with a younger generation. Being active on social media and embracing the digital age are important qualities in a political candidate. Hillary Clinton hired “a number of former Obama tech operatives to lead her team, including Teddy Goff, who ran the digital strategy team for Obama in 2012.” This is further proof that politicians are beginning to understand how important this stuff is. There’s no doubt in my mind that we will see a surge of mobile political ads this coming election cycle. It’s an effective way to reach 64% of people; why wouldn’t you use it?

2 Comments on “Politicians and Smartphones”