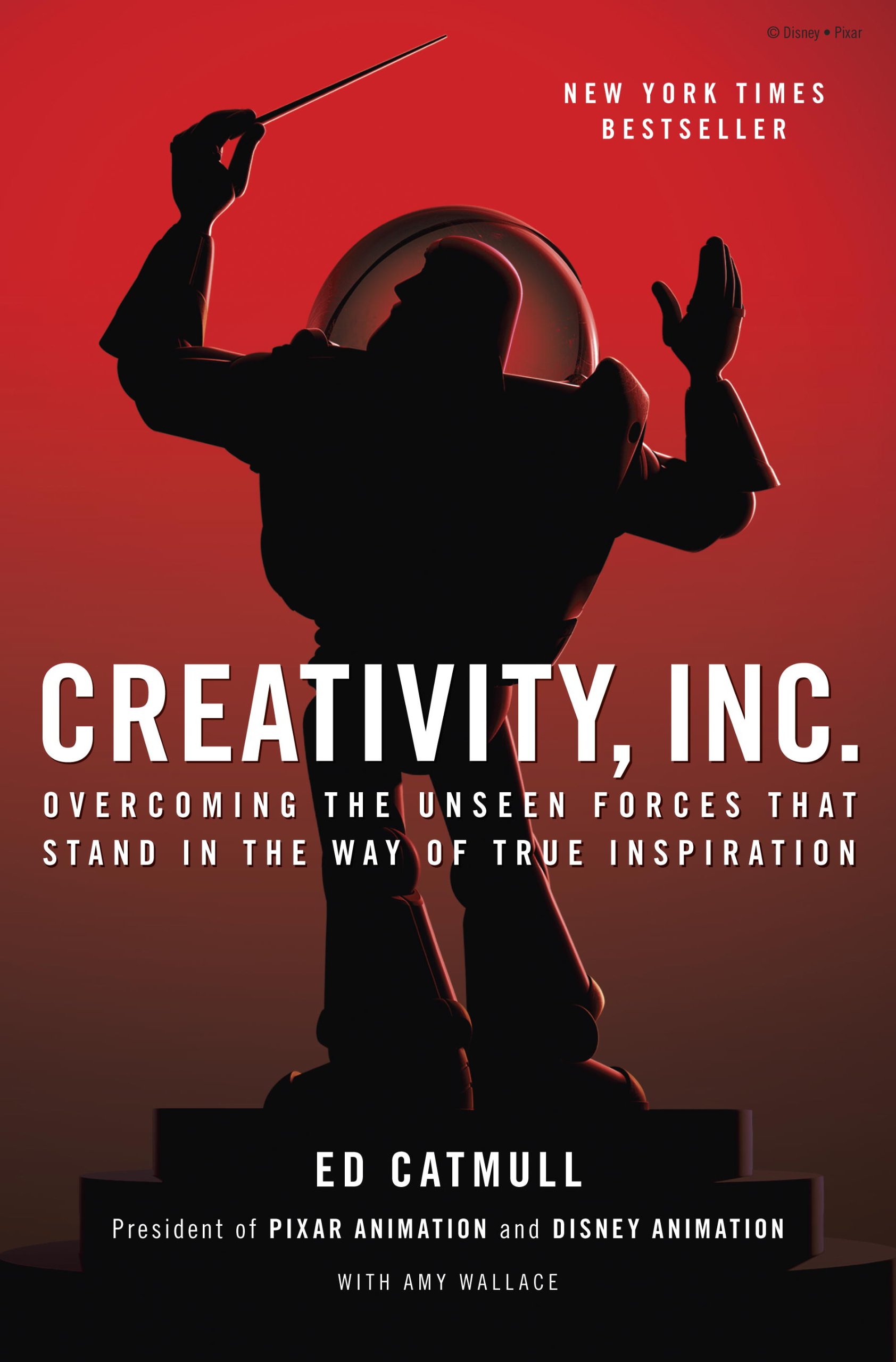 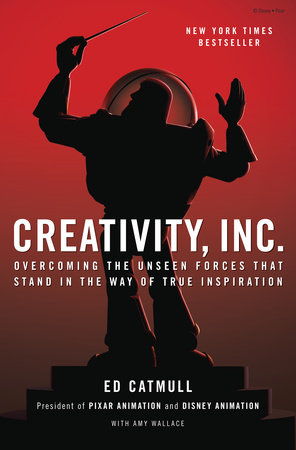 Living your life based on the quotes of other people doesn’t offer much room for flexibility.

The same goes for leadership. I know there is not one specific formula to be a proper leader. The best we can get are examples that successful leaders can provide regarding their own experiences. You can grab from what works and what doesn’t, and therefore tailor your own style.

This is something Creativity, Inc. understands all too well. Ed Catmull’s lessons about his time as the co-founder and current president of Pixar Animation Studios (written with Amy Wallace) are derived purely from anecdotes. As he draws conclusions about leadership, you can feel he’s using the book as a chance to go through his own past, looking at which choices led to success and which became challenges to overcome.

“People glom onto words and stories that are often just stand-ins for real action and meaning. … When someone comes up with a phrase that sticks, it becomes a meme, which migrates around even as it disconnects from its original meaning,” Catmull writes.

One could say Catmull is beyond qualified to write about management. The book itself walks you through his accomplishments: From studying computer science at the University of Utah, to developing graphics for Lucasfilm, to starting up Pixar with Steve Jobs, and finally to renovating Disney’s own animation studios. The man has been in pretty much all aspects of modern animation, inventing software and techniques that helped the field become the movie-making enterprise it is.

But it’s not all shining moments for 368 pages. For every Toy Story 2, there was a Cars 2 bringing down quality and studio morale. Though Disney’s purchase of Pixar in 2006 was a welcome boost, inter-company relations took a lot of time to foster. While some managers could value growth as the ultimate goal, Catmull believes a true manager will value the creative freedom of a media company above all else. “Find, develop, and support good people, and they in turn will find, develop , and own good ideas,” he writes early on.

What Catmull emphasizes throughout the book is the humility of the leader. The world of Pixar he paints is one where the employee matters more than the employer.

Leaders hire people who are smarter than them. Employees are chosen with the expectations that they will grow into something much greater. Employees are given comfortable spaces to work. Leaders give candid feedback, and all employees are allowed to voice opinions or concerns about the work at hand. No one department is given more attention than the other; while it may not affect one particular project, the imbalance may grow into a bigger problem than it originally was.

There are other ways to lead, and Catmull recognizes that. He writes candidly about his relationship with Apple co-founder Steve Jobs, who he knew as a stubborn boss who brought out the best in others by making them push and persist on their work. Jobs wasn’t particularly kind, Catmull says, but his belief in his company’s products was strong enough to push it to the top.

The Pixar world is also one with accepted discomfort. Discomfort and challenge allows people to come up with their best ideas, Catmull writes. “Change and uncertainty are a part of life. Our job is not to resist them but to build the capacity to recover when unexpected events occur.”

If there is an issue, it must be addressed; even if it is small, it could later snowball into something big. Leaders never feel settled, or else two things happen: 1) Hidden problems bring down a company, or 2) A company stops making good stuff. The innovative feel of startups must carry on, even if you’ve already won 15 Academy Awards.

If you’re not looking for leadership lessons, Creativity, Inc. offers neat inside looks into the creation of cinema’s most beloved works. Catmull shares the hardships it took to make Toy Story 2, the importance of Disney’s Tangled, and the storyboarding process for a hit that had yet to come out when the book was published, Inside Out. You meet all the people involved in making Pixar what it is, such as John Lasseter and Brad Bird. There is a lot at stake for each movie, and as you can bet, a lot of money involved.

Even though there are several stories to tell, there is an issue with length in several chapters. The last quarter of the book is repetitive with the lesson points (aside from “Notes Day”, one of the more insightful looks into company culture I’ve ever read). Chapters like “The Unmade Future” and “The Hungry Beast and the Ugly Baby” don’t particularly add anything if you’re looking for inspiration, and “Broadening Our View” drags on for 10 pages too long. Lastly, the final section about Steve Jobs seems like an obligatory ode the publishers asked Catmull to add on.

Yet if you want a leadership book that doesn’t rely on quotes and isn’t written by some leadership “guru,” this is a fantastic choice. With Creativity, Inc., Catmull shows that for creativity to shine, a leader must accept change and problems.

But don’t take my word for it. Here’s what other readers had to say: