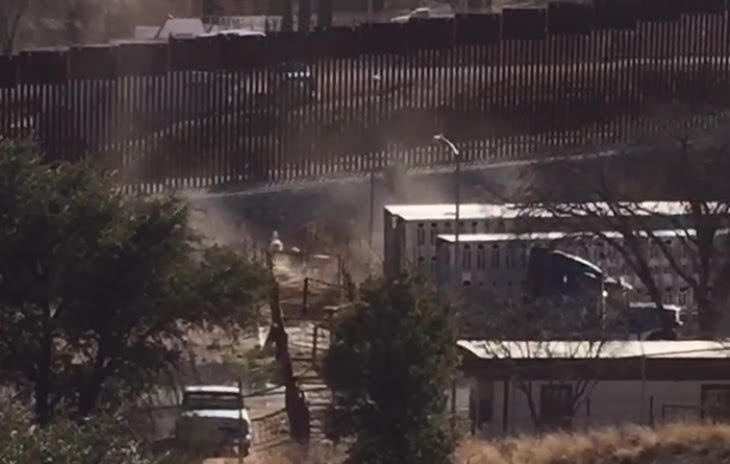 Looking back at it, It was quite surreal.
Huge bunch of cows passing Mexican-American border, pushing against each other, in the cloud of dust. Crossing freely there where others could not. But ironically, crossing into their own death. 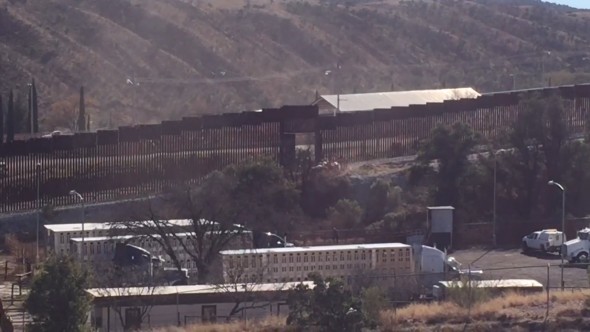 It was funny and horrifying in a way. Those soon to be shredded in stakes, pate and bone marrow were more free than couple of “scouts” (persons overlooking the positions of border patrol in order to organize illegal crossing) that were watching two Humphrey student cohorts and border patrol guys from the top of the nearby hill. And certainly more free than a dozen of Mexican clandestine trying to illegally pass the border just couple of hours ago, just couple of miles north from Nogales.
And, just couple light years away from american dream.

I have spent two intense and energetic and days on the border with Mexico, and in Mexico subsequently. It started with the beautiful Catholic mission from 17 century and it ended up in dusty Nogales. Dusty, but full of hope and life. In between- new faces, true Mexican cuisine, commerce, media and diplomacy. Well, spiced with few laughs. All in all, beautiful new experience. 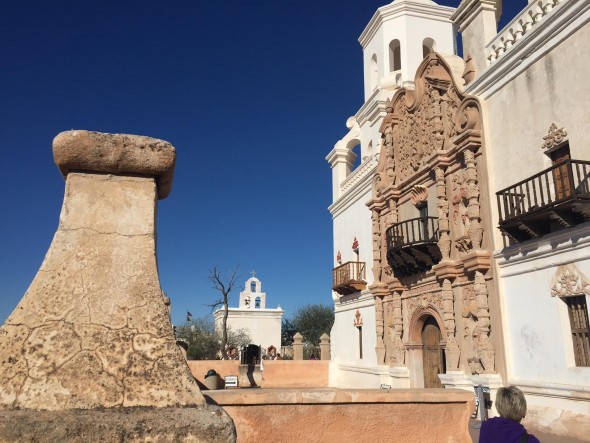 But what impacted me the most, looking at this- in my mind still unframed borderland landscape were…the cows. A herd crossing the border from the Mexican side, some shall say, is not a big deal by itself. But metaphors have their own way to creep inside ones mind and stay there, in its entirety, eternity. 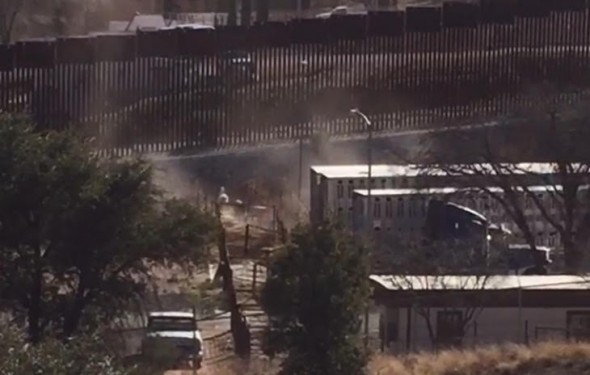 One man opens a huge, several foot tall gate in the middle of several miles long fence.
Screeching sound accompanied by clatter of hundreds of hooves fill up the valley.
Cows mooing, stampeding in narrow corridor that leads to a bigger, also fenced area from which they are picked into groups by two and loaded into trucks.

An everyday ordeal from some farm has different meaning when it is happening on the border. Gate that has been opened for this cows is part of almost impenetrable system of border control between US and Mexico. On the other hand, it is closed for those that seek better future. Sealed. 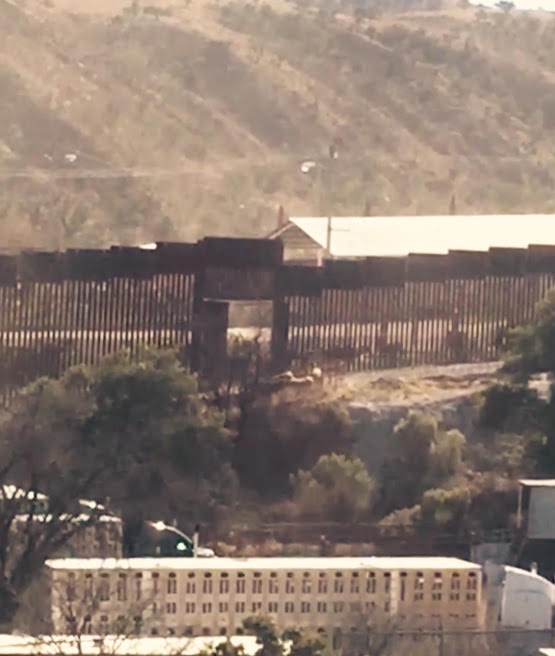 But cows haven’t been stopped, profiled, detained. Like a group of my fellows from Humphrey program. On our way back from Mexico, they have been held on the border by US authorities, for almost on hour. Although  they had same papers like we did, same purpose of visit, same joy of participating in this unique, first-time-ever endeavour, they were held. Why? No clue. Guess, some system glitch. Strangely they were all from Asia and Middle east.
Frustrated, angry and exhausted, they returned to the bus carrying a halo of rebellion, that immediately transformed into twitter hashtags. 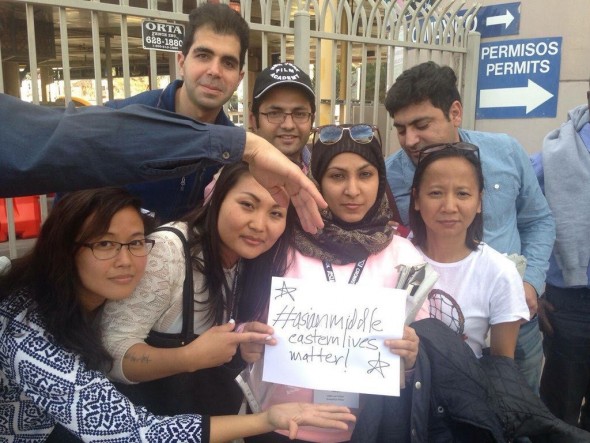 As I tried to comfort them, turn things into joke, in my mind there was this strange image of cows passing the border freely, with no administrative holdup.
An all of the sudden I realise that cows, running to their death were not held by the border, because it suits Man.
People can be stopped, profiled, even returned back, arrested because it suits Man.
Strange is this habit to divide,segregate and to build fences between people. Almost an eternal hunger.
As was the hunger that made cows cross so easily. 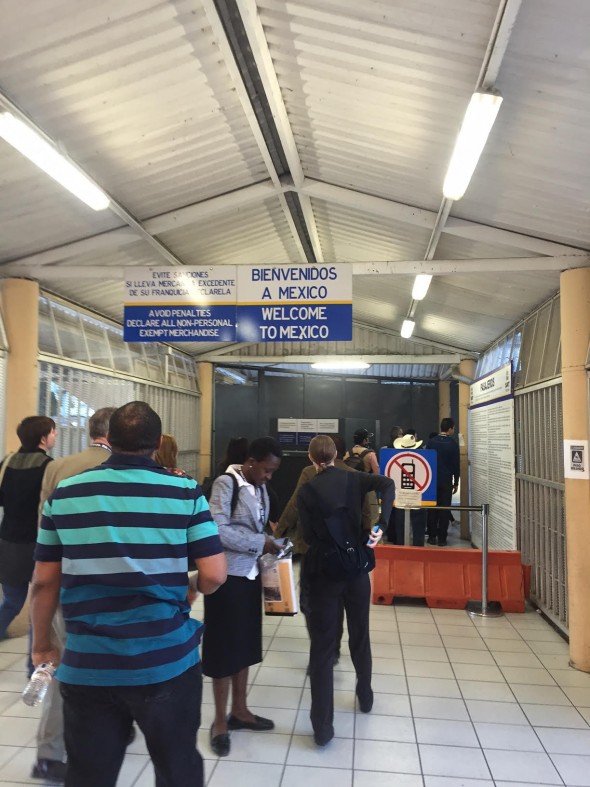 Both cows and my friends, and thousands of Mexicans searching for better life, are there metaphorically- satisfying hunger of Man. One is hunger for division, distinction and segregation, one is physical one.
Fulfilment of the latter requires freedom for cows to cross, other requires containment for men by Men.