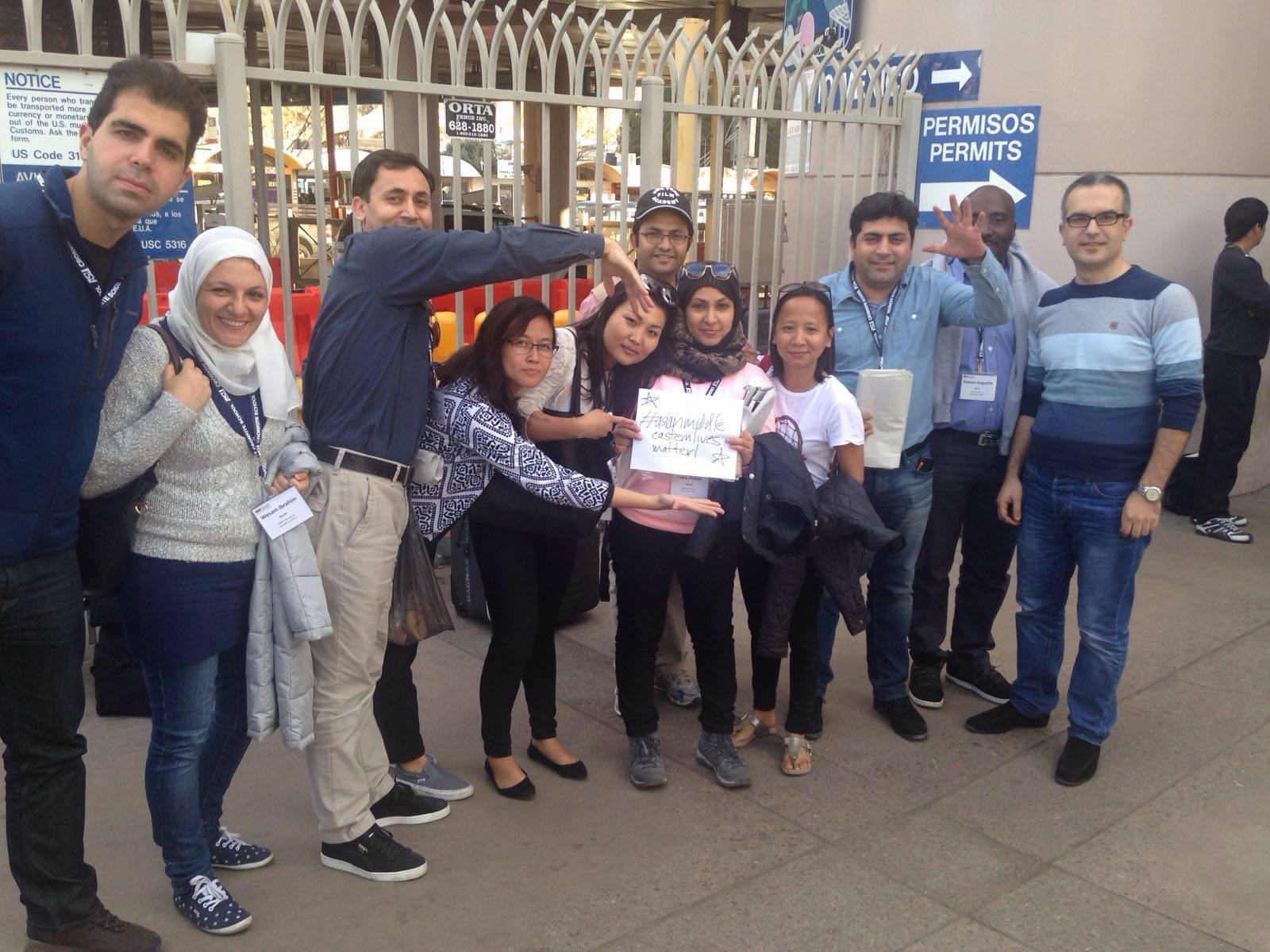 We are among the Humphrey program’s first to cross the border into Mexico. The Humphrey Fellows at the Walter Cronkite School of Journalism, the University of Minnesota, and the Humphrey School of Public Affairs have made history. Our visit will be documented by the U.S State Department and the IIE as having been a largely successful visit. The U.S Consular General in Nogales took great pains to immerse us in the border life of Mexico. We appreciated the trip very much. It was a great opening of the mind and the heart. 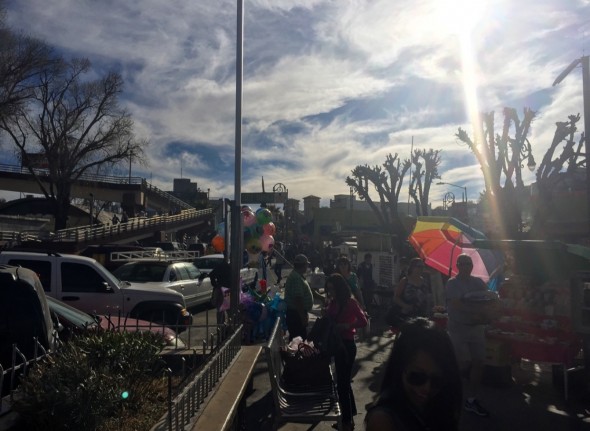 But I want to focus on the final details of this trip. In this case, the devil does lie in the details. We knew it wouldn’t be as easy to get back into the U.S like it was to get into Mexico. We expected the procedure to be long. We expected it to be tedious. We definitely did not expect the process to be discriminatory. Not because we were naïve, but because we felt the Humphrey program provided us a certain level of immunity against racism. How mistaken we were! All the twenty-two Humphrey Fellows from nineteen countries had to go through the detention room as our passports and visas were scrutinized following due process, as it were.

The “due and diligent process” saw all the Europeans leave the room within minutes of entering the room, and then it was the Africans, a Lebanese, a Caribbean and one South Asian. The Lebanese who slipped through was called back after about twenty minutes of his exit. The nine of us, Asians and Middle Easterns, waited more than an hour in the detention room (and the Lebanese who returned, about twenty minutes) while no one explained to us why we were made to wait so long. We were polite, and even friendly, joking with each other to ease the mounting tension in the room.

Some of you may think this isn’t a big deal and that it is normal to be detained at the U.S- Mexico border. It would have been normal had we been travelling on our own. We were travelling as a group of Humphrey Fellows, equal recipients of one of the most prestigious scholarships offered by the U.S State Department, but we were not equal in the eyes of U.S Immigration Laws. The preferential treatment meted out to us against this backdrop cannot be justified.

We questioned our delayed process only thrice during the hour-long hold up. The first two times were: Is there something wrong? The third time was: Are you sure there’s nothing wrong? If there is nothing wrong, why have we been waiting for so long? The immigration officer just said: You will be able to leave, as a group, soon. Several calls were made while we waited. The explanation for the delay was given to the Program Director of the University of Minnesota who ran around desperately trying to understand what the problem was the whole time we were inside. We felt grateful for her- nothing like moral support to buoy a flagging human spirit. But why was the delay explained only to her and not the ten other adults who also requested for the same?

This experience has made me sad and furious. I am saddened by the fact that immigration as well as the U.S State department, although part of the same system are completely disconnected. I was furious with myself for believing that the Humphrey Program would provide us immunity against such discrimination, and for indulging such naiveté in myself. I am irate that people who I thought would empathize with our situation actually ended up justifying what had happened while expecting us to empathize with their views!

It is amazing how elastic one’s heart and mind are: Such an expansion during the trip, and an immediate contraction right at the end! Even as I write this, a part of me tells me to focus on the good. I will focus on the good when I start feeling good. Right now I am upset for being pushed into a corner for no fault of my own. The only crime appears to be my ethnicity. Pointing this out is the only way I get to leave my corner. 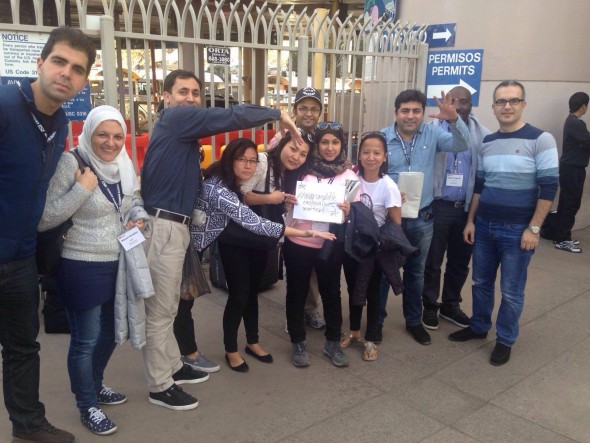