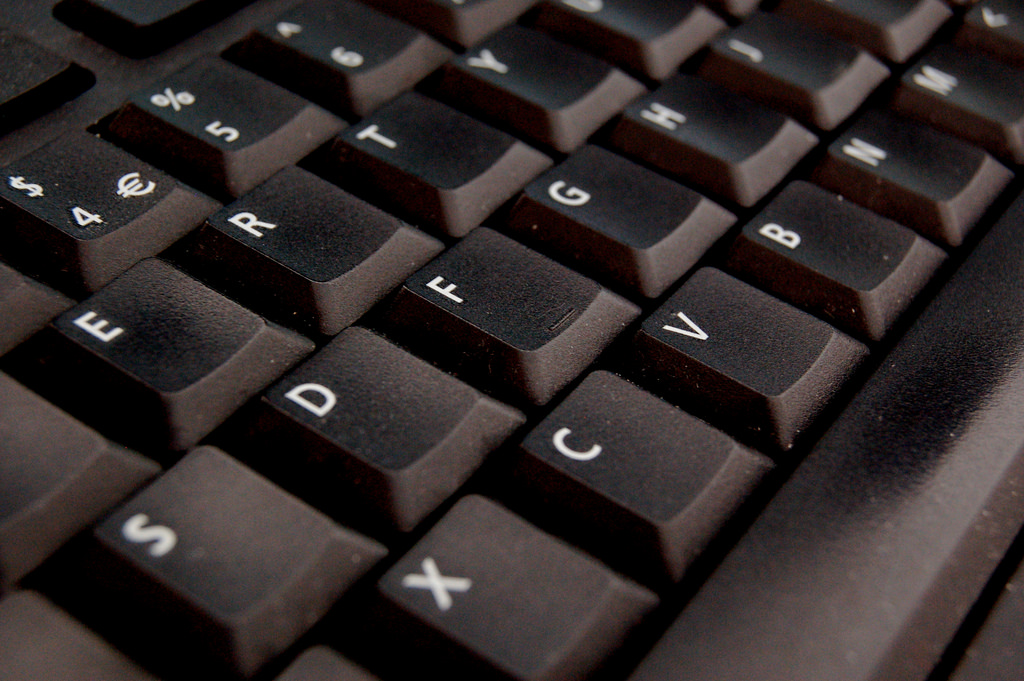 Throughout the week, this blogging assignment was on my mind. As days went on, I wondered if I would be able to articulate my thoughts on such a complex subject.

If world leaders and politicians struggle on how to combat terrorism, then how could a journalism student like me even begin to answer the question?

When one thinks of terrorism, they tend to think big. The attacks are large scale, the casualties and victims are numbered and the act affects the whole world.

However, for this assignment, I had to think smaller, too.

When I first became familiar with terrorism during 9/11, I was a child. And how did I start to understand terrorism? The news.

The news was the first introduction for a lot of people to terrorism, and the media plays an important role in terrorism.

UNESCO, also known as the United Nations Educational, Scientific and Cultural Organization, has a guide specifically for journalists on how to cover terrorism. UNESCO states in its updated guide that “terrorism is aimed at the people watching, not the victims.” And how do people watch what is happening? The news.

As a young journalist, I am not able to provide answers on how to solve terrorism, but I can offer contributions via my reporting.

But just how does one do that in covering terrorism?

In an interview with NPR, Emily Dreyfuss, an editor at WIRED, believes that retweeting “gory images” spreads fear — which is a goal of terrorism.

A lack of information leads to a steady stream of fear.

Dreyfuss said that pausing and thinking about posting during and after an attack can make a difference.

Terrorist attacks don’t happen every day, but pausing and thinking about the effects regarding anything posted is one way to practice responsible journalism.

In covering terrorism, journalists must continue to dive deeper into the story, and a way to this is by providing history regarding the situation. History may not repeat itself, but it can give the audience a better background.

Providing context is important for coverage. At first, the coverage might be problematic, and this happens during terrorist attacks as emotions run high. Not every report or social media will be perfect.

Instead of contributing to an us vs. them narrative in regards to journalism, news organizations must contribute to the conversation in a helpful way.

I want to go into public media, and one thing I admire about the field is the fact that these media organizations provide context to the audience. In turn, this makes the audience want to learn more about the world that surrounds them.