Every year the Global Leadership Forum (GLF) brings together international Hubert H. Humphrey Fellows for a week of learning, networking and sharing visions for our futures as leaders in our industries and home countries. At around three months into our time in the United States, with the growing pains wearing off, our reflections during the 2017 GLF in Arlington, Virginia turned to our responsibilities and opportunities as Humphrey alumni when we return to our homes regions around the world.

A valuable contribution to this year’s program was a session by former Humphrey Fellows, including Inga Springa from the 2010/2011 Humphrey cohort. A journalist, who used her Humphrey year as the springboard for a shift in her career – towards realizing her dream of establishing a self-funded centre for investigative journalism in her native Latvia – Springe’s advice resonated with me and her fellow journalists from ASU’s Walter Cronkite School.

Building lasting relationships in United States – networking with media colleagues and potential supporters – was one of the best opportunities afforded by the Humphrey fellowship, she said.

Yet, as she reminded us, the process of building a network is slow and one should not expect immediate and tangible results. Networking is about having the structures in place, and building the trust for a day in the future when one needs support in the next step in your career.

One can only hope to be able to draw on those networks if one has a clear vision of one’s strengths, one’s ambitions and one’s unique contribution to a field i.e. the media industry in our home countries, and (perhaps) also in the United States.

“Find out what you know better than anyone else, and sell yourself on those strengths,” Springe told me after her presentation, in some of the best advice I’ve yet received in thinking about my future post the Humphrey Fellowship.

Networking may be a slow a process, but at times in our careers things can move very quickly. At that moment, the strengths of your networks will only hold if you can engender trust among your contacts and colleagues. This, the resilienc 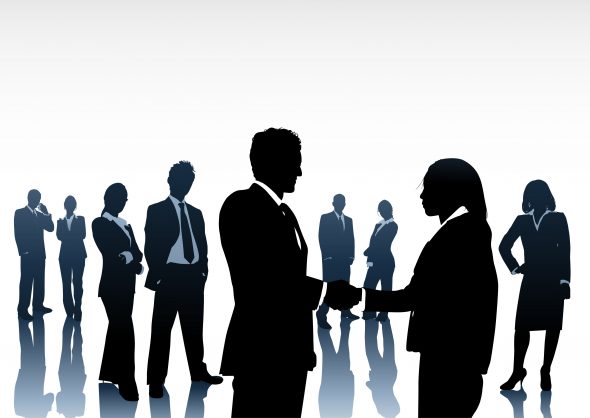 e of the network, will be based self-confidence and assurance that you have some expert and unique contribution to make.

View all posts by Daneel Knoetze →