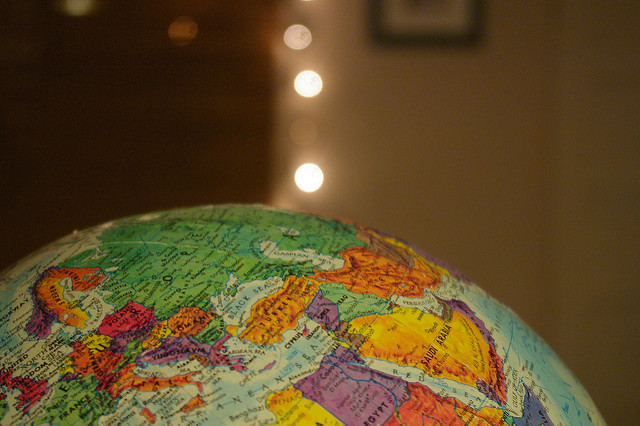 I originally met Priscilla Quiah, a 2014-2015 Humphrey Fellow from Liberia, back in the summer of 2015. We both were working at The PIN Bureau. I knew that ASU had hosted the Humphrey Fellows, but meeting her was one of the first times I got to interact with one of the fellows.

From then on, I knew I had to take the seminar before I graduated.

I’ve always been interested in other cultures, but my prior methods of learning were dependent on reading news articles and watching videos about other people, places and things in the world. Actually connecting with people from other cultures has taught me so much about the world that a book might never be able to.

For this blogging assignment, I spoke with Quiah again on the phone. We talked about the importance of networking in a personal and professional context.

Prior to coming to Arizona, Quiah said most of her networking was done face to face as opposed to on the Internet. According to the BBC, in 2016, almost 400,000 people used the Internet in Liberial

“When I came to the U.S., it was kind of easy to reach far and wide because networking is mainly via the internet,” Quiah said.

Quiah said she like both face to face and networking in an online space, and she pointed out the pros to each. 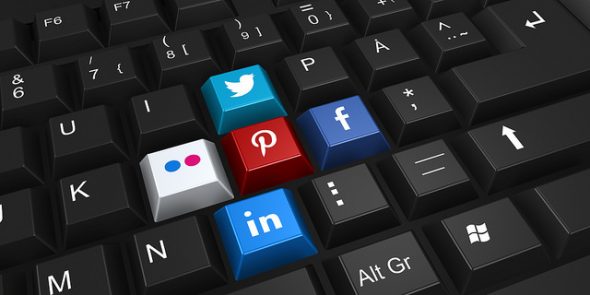 However, the Internet also allows Quiah to not only connect on a professional level, but a personal one as well. While in the United States, Quiah was able to connect with her church in Liberia.

Quiah was able to learn more about her environment through networking, too.

Both of us had different experiences with networking. Quiah’s foundation was more focused on in-person, while I have done most of my networking in a digital context.

Whether it is for a professional program or an assignment, I enjoy speaking with Quiah.

As journalists, it is our duty to be informed about the world. There is no better way to learn about the world than to talk with and listen to people from different countries. Having conversations engages me more than a book might, and I am more apt to ask questions to learn more.   Reaching out to prior Humphrey Fellows is not only a way to learn about other countries, but to see your world in another perspective.

This assignment made me want to reach out to other Humphrey Fellows as well. The world is a big place, and to learn more about it, I can start by having meaningful conversations with those who have different perspectives and experiences than I do.