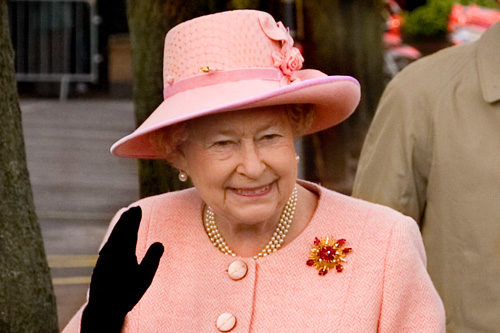 To be a leader, one has to posses special talents and skills.

Queen Elizabeth II has shown and used her very important leadership skills to navigate through all the obstacles she has encountered before and since she became the queen of England. She has broken the record of being longest queen that reigns in the world. To come this far, like other famous public figures, queen Elizabeth II has navigated through her obstacles through her innate talents. 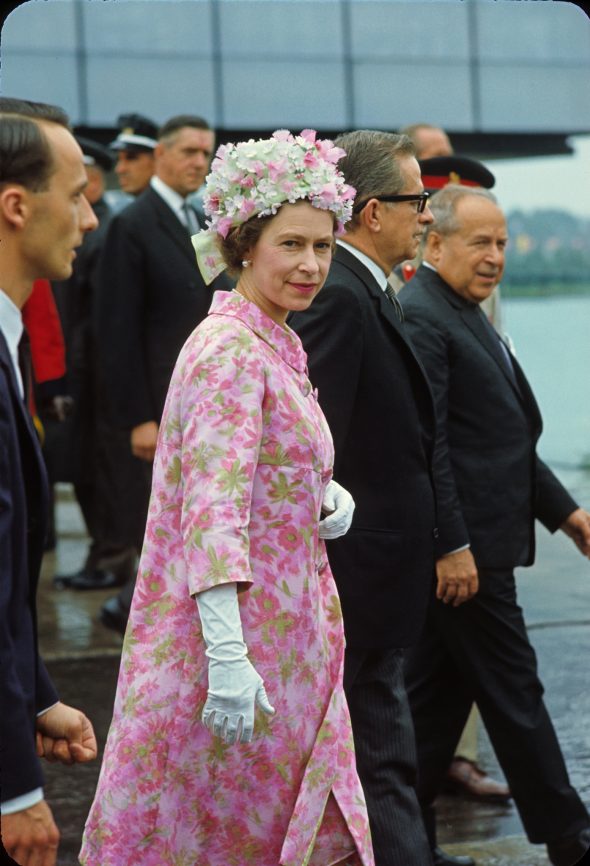 At the age of 14, Queen Elizabeth II addressed the children of Britain leaving their homes due to the war. Though a child herself, she accepted the responsibility of motivating the young age demographic during tense times.

“We are trying to do all we can to help our gallant sailors, soldiers and airmen, and we are trying, too, to bear our share of the danger and sadness of war. We know, every one of us, that in the end all will be well,” she said through BBC’s children’s hour broadcast in 1940. Though a member of the royal family, Elizabeth worked in the army, driving military trucks and even earning a junior officer title.

In 1943 she traveled alone to Grenadier Guards. At the end of the War in Europe, queen Elizabeth and her sister Margaret were hell-bent on celebrating with the people and slipped away to blend in with the celebratory crowd after the war was won. 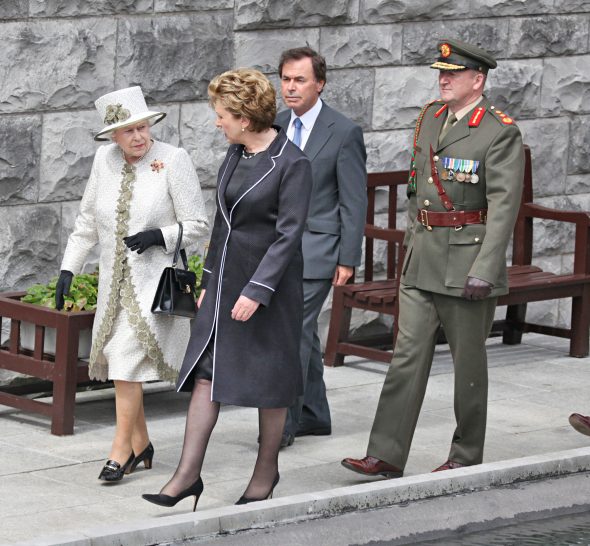 Elizabeth II would never have been queen save for unique circumstances. After her grandfather died, her uncle Edward took the throne only to abdicate within the year to his younger brother and Elizabeth’s Father, King George VI. She wound up taking responsibility after her father was very sick at a public event and could not address the public. She took to the podium to address the public in place of her ailing father. When her father passed, Elizabeth became queen, knowing she would be leading a post-war affected country in very different times than her predecessors; understanding this, Elizabeth II’s coronation was the first to be broadcast to the greater public, allowing a glimpse inside the historic tradition. As a woman, wife and young mother, she juggled the roles and obstacles with poise, accepting graciously a lifetime of service. 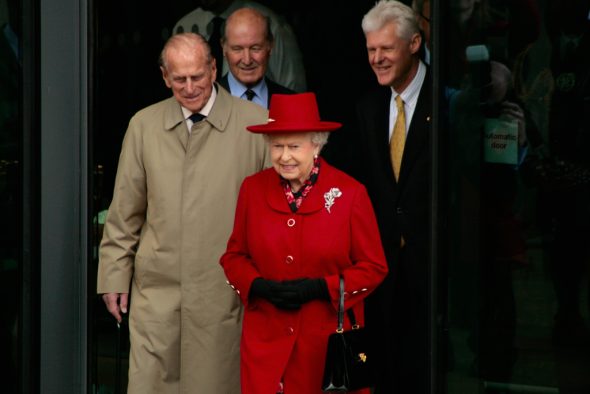 In the family, Queen Elizabeth II has tried to stand firmly through all the difficulties, knowing that especially in times of national tragedy, the public turn to her and her family for a semblance of normality and encouragement. While not able to express her political opinions or appear to favor one candidate over another, the Windsors have many trusts and charities that they are actively involved in all across the world, leading by example the importance of community service. Naturally, not everyone supports the Royal family, and there have been occasions of attempted assassination, attacks, etc—but through this, Queen Elizabeth II has remained strong and painstakingly gained and maintains the respect and love of the people in her country and across the globe. 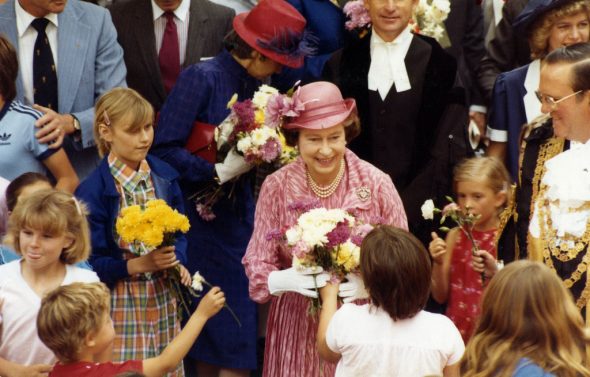 When Diana, princess of Wales died in 1997, the Royal family was facing fragile relations with the citizens who loved princess Diana dearly, as some in palace found Diana to be controversial due to her ability to break from royal protocol. Newspapers had consistently published the stories on how the people were unhappy regarding the Royal family’s reaction to the death of Diana and of Prince Charles—her ex-husband’s—treatment in the marriage (re:Camilla). Yet Queen Elizabeth managed to restore some of the love for the Royal family by expressing her grief in a speech that was broadcast across the country. She addressed the public, not only as their queen acknowledging the loss of someone as monumental as Diana, but mostly as a fiercely protective grandmother, whose young grandsons had lost a mother. Expressing such sentiment was different for Elizabeth II but was well received and respected by the mourning country and world.