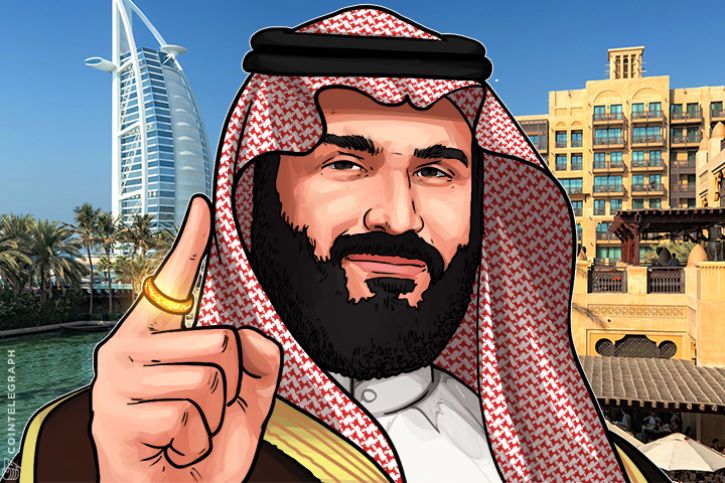 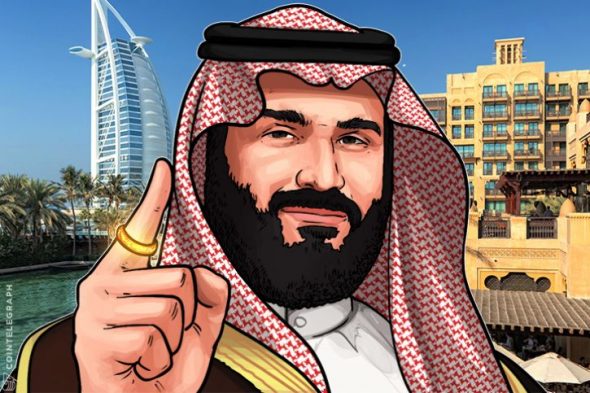 The GLF was a huge eye opener for me. Even though I have had the chance to travel extensively, and meet people from different cultures before, to get together with 150 fellows, with so much in common, but with so different backgrounds in the same building for a week, was a completely different experience.
Many prejudices were broken to pieces, a lot of lessons learned. But also some stereotypes were reinforced. It would be stupid not to acknowledge that.
If I had to put an explicit example to all this, I would have to use what I would call the “Saudi example”.
Before going to the GLF the information I had about Saudi Arabia was scarce, and my opinion about that country and the religious system that rules it was filled with the normal prejudices a person from a Latinamerican republic and with almost no religious background can have about a Muslim monarchy where women can´t even drive around freely. Of course, my impressions were not very good.
Before coming to Phoenix I had the chance to talk with an American girl that works in the Uruguayan embassy who just had come back from five years living in Saudi Arabia. And even though she would assure her experience had been fantastic, some of her stories seemed more like hell to me. That was reinforced but other narratives, mostly by Uruguayan soccer coaches and players that had gone to that exotic market just for the quick money.
But during the GLF I had the chance to understand how stereotypes can fool you when you try to understand other culture. On one hand I had the chance to talk to Hadeel, an occupational therapist from Ryad, who was exactly the opposite of anything I would have imagined in a woman from that country. A young and well travelled professional, full of self confidence and a modern/western approach to life, career, human interaction. But who also admitted her love for her culture and roots, and was very passionate when she explained the political situation and reforms going on in her country.
On the other hand there was this other woman, to whom I was introduced but with which I could hardly interact. From her look you could tell she was way more conservative, more reserved, more distant in the personal interaction. One of the most vivid images I kept from the forum was when the last night there was a party in the upper floor of the hotel, and while everyone was dancing, drinking and having a good time, this girl was just sitting there, unexpressive and rigid. Probably to constrained by her own beliefs or by social and cultural pressure to just release and enjoy the time like the rest of the people there.
The lesson I got was that even when you are talking about a society that from outside can be seen as homogenic and strict, there are always things going on inside that can destroy your quick judgment and prejudice. It only took 48 hours to realize that, and the other big issue suggested for this post: the power of networking.
The day I arrived home in Phoenix, the big news of the day was the massive arrest of 11 high ranked princes and government officials in Saudi Arabia, in a move that surprised even the most experienced observers, and could have a massive impact in the region. What was going on? What direction was this going? Is this good or bad for the shy reforms that have been implemented in the country recently.
Since the GLF gave me the chance to meet personally with a person from there, with whom I had talked and created a good link, I just wrote to her and she gave me an excellent explanation and even some clearer vision of the facts. A vision that would have been impossible to get just by reading CNN or BBC.
A perfect example about the positive effects both of the GLF and networking at a personal level.