Walter Isaacson has never failed his readers, including me. His works, Steve Jobs, Albert Einstein and Benjamin Franklin have attracted not only people in his country, but people from across the world. One of them is me. The New York Times, one of the biggest and most recognized mainstream newspapers has written and published a review on his Benjamin Franklin book. 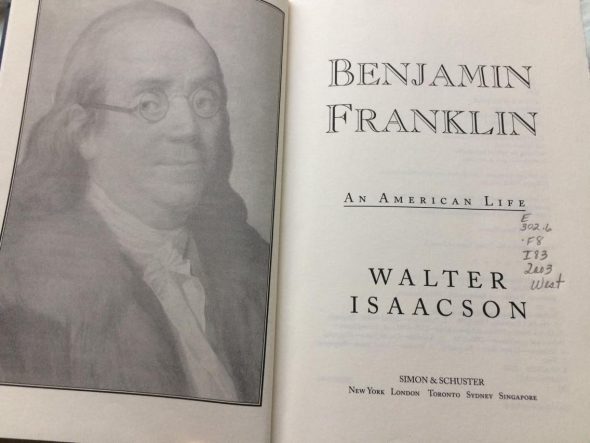 His book Benjamin Franklin is one of the best non-fiction books for several concrete reasons. Issacson provides a clear picture of who Benjamin is with evidence such as letters from his friends, colleagues and family members. He also cited authors who have written extensively about Benjamin.

Though Benjamin Franklin’s life took place from early 1700 to late 1700, Mr. Isaacson managed to bring us back to the place and time when Benjamin Franklin was alive. He brought us to the time when Benjamin was a young boy living with his 14 siblings,  running along the Charles River, when he worked in his father’s shop, when he ran away from his parents’ home in Boston to escape abuse by his older brother, James, his first trip to London to pursue his printing dream, to when he died at his home in Philadelphia surrounded by his loved ones. Through his book he also brings us to the time when young Thomas Jefferson, then in his early 30s, drafted the Declaration of Independence and handed it over to Benjamin to edit. 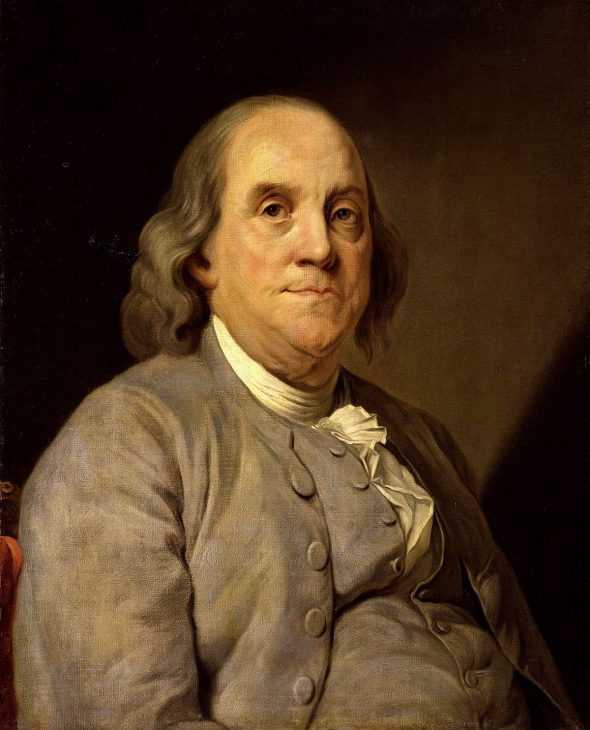 What made the book appealing was his evidence and the human voices included to animate the life and legacy of Benjamin Franklin.

Here are some examples of when Benjamin interacted with people. Isaacson included letters from Benjamin to share Benjamin’s ideas and sentiments with his readers.

Isaacson included a letter from Benjamin which he wrote to Polly Stevenson, his young female friend in England to educate her about knowledge and life.

“There is, however, a prudent moderation to be used in studies of this kind. The knowledge of nature may be ornamental, and it may be useful, but if to attain an eminence in that we neglect the knowledge and practice of essential duties, we deserve reprehension. For there is no rank in natural knowledge of equal dignity and importance with that of being a good parent, and a good child, and a good husband or wife.” 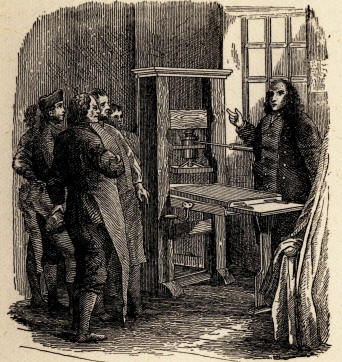 Isaacson also included a resolution that Benjamin had written which was similar to Thomas Jefferson’s, but had never been published.

“Whereas, whenever kings, instead of protecting the lives and properties of their subjects, as is their bounded duty…as long as that kingdom shall submit to him, or any of his descendants, as its sovereign.”

To make his book more reliable, amongst many other authors, Isaacson cited Carl Van Doren, one of the great biographers who called the Great Awakening during Benjamin’s life a “symbol of the hostile movements that strove for the mastery of their ages.”

Even though the book had been crafted well, there are some more pieces of information that Isaacson should have included to make the book even richer.

Isaacson mentioned a letter written by one of Franklin’s friends to convince Deborah Read to come and join Benjamin in London worrying that the distance from his wife would tempt him to have an affair with other ladies.

He also included a segment when Thomas Jefferson, who shared the same diplomatic beliefs and values with Franklin, responded to people when he replaced Benjamin as Minister to France.

“No one can replace him, Sir, I am only his successor.”

These letters from people with whom Benjamin had interacted with made the book even more authentic.

Isaacson should have included more letters from other people as much as the letters that Franklin had written to those people at that time.

Overall, Benjamin Franklin is one of the best non-fiction books that gives the reader rich and credible information regardless of its minor flaws. I hope that more and more people pick up the book as it provides a wealth of information on Benjamin’s life as well as how America was built.