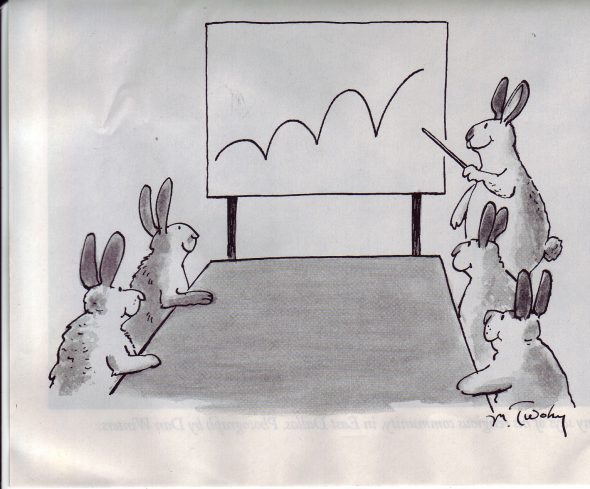 Presentations sometimes could be boring because they involve power point presentations or bullet points. Yet the presentation about my leadership plan gave me a different and exciting idea. It triggered me to think seriously about what kind of leader I wanted to be in the future.

Let me tell you what ideas and excitement I took away from working on my leadership presentation.

First of all, when I was thinking about the presentation on leadership, though I have my own idea of the subject, I had to look at some people whose work I had come across during my career as a writer and a journalist. This brought me back both to outstanding and respected figures from the past and present including Benjamin Franklin, Nelson Mandela, Mother Theresa and Queen Elizabeth, Abraham Lincoln, Barack Obama, Mahatma Gandhi and so on. Of course this doesn’t mean they were/are the only amazing leaders in the world. There are many more great leaders that I could name but these are people that popped in my head because I have read their work or have read some pieces that writers or journalists have written about them.

Looking into their qualities to decide whom I should follow.

Second of all, after I went through all these names and read their work, I decided that I would focus on some of the individuals amongst the aforementioned leaders. Benjamin Franklin, Nelson Mandela, Mother Theresa and Queen Elizabeth, are the leaders that I think I could at some point follow in their footsteps. Though these people have leadership qualities, they also have their weakness and strength. To just think about these amazing people, makes me happy. Looking through their weakness and strengths gave me confidence as I found in them some things strikingly similar to characteristics I’m familiar with. These people are just like us. What makes them different, though, are their ideas and actions, particularly their persistence, perseverance and resilience. Their ideas of never giving up, I am sure, have inspired not only me but people across the world from all walks of life. For instance, Benjamin Franklin was trying to improve his writing from his early age until he died. He polished his writing by constant practice, following the old saying that “practice makes perfect”. 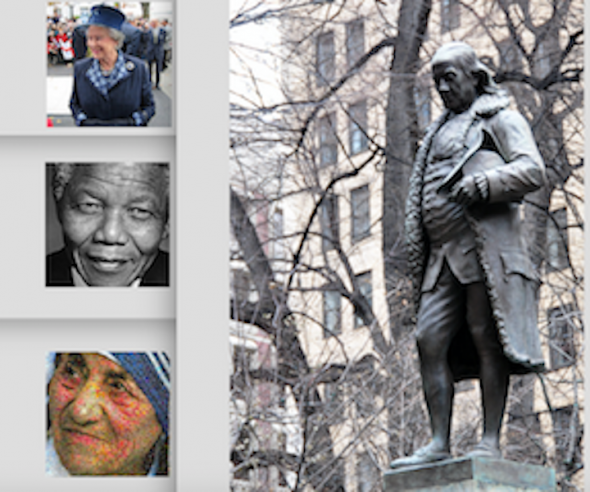 After I decided to choose them, I spend time looking in their qualities and the way personal rules or principles they follow so that I could, at some point, apply them to life. With Queen Elizabeth, for example, I can’t obviously follow exactly in her footsteps owning to my lack of royal pedigree but what I could definitely learn from is her flexibility. It is very important to be flexible in order to survive in this fast moving and complicated world. Regarding Benjamin Franklin, I could, of course adhere to the idea of being industrious, being frugal and being curious which is are attributes that underpinned his lifelong learning and growth. These are qualities he embodied that I also wish to follow. And for Mother Theresa, her status as a world icon was forged through suffering because, in spite of difficulties, she practiced kindness, a beautiful and admirable quality in any human being and one which I endeavor to practice myself. I believe very strongly that kindness is contagious. Nelson Mandela too was of course one of the greatest individuals in the human history. His persistence in the face of adversity made him one of the most respected men in history and a role model for anyone seeking to achieve change in the world. 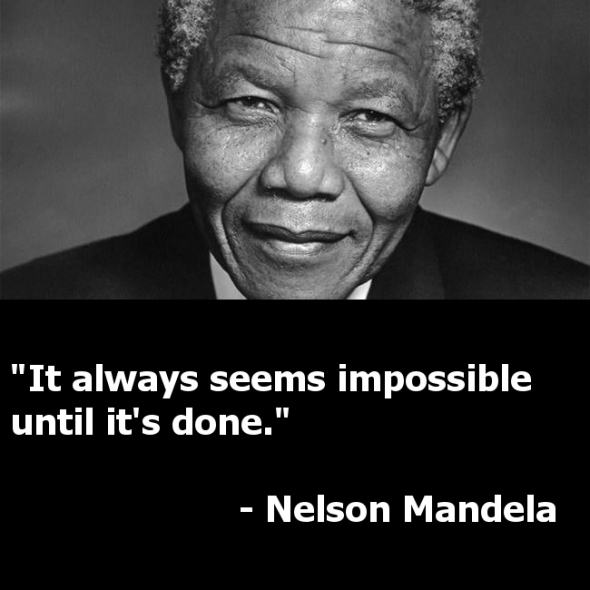 The idea of exercising their qualities and rules makes me excited.

When I prepared for the presentation, I told myself, I that I was going to adhere to all these rules, and I was going to exercise them on a daily basis. Not try, but do it. I have written all theses rules and principles in my notebook, so I can look at them one or twice per week, if not everyday, to remind myself of what I have to do in everyday life to reach my set goals. Of course it is not going to be easy, but I am doing my best at it.

Last but not least, I have selected some qualities that I identified in the leaders I studied that I want to make mandatory for myself and adhere to them from now on. These include being diligent, frugal, curios, brave, kind, patient, positive and flexible.