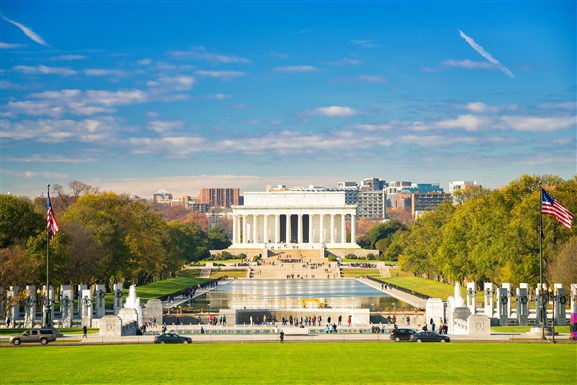 The Global Leadership Forum is one of the programs we, Humphrey fellows, participate in during our stay in the United States. A few weeks ago, we (ASU Cronkite fellows) started preparing for the GLF, and it was an amazing experience for me. 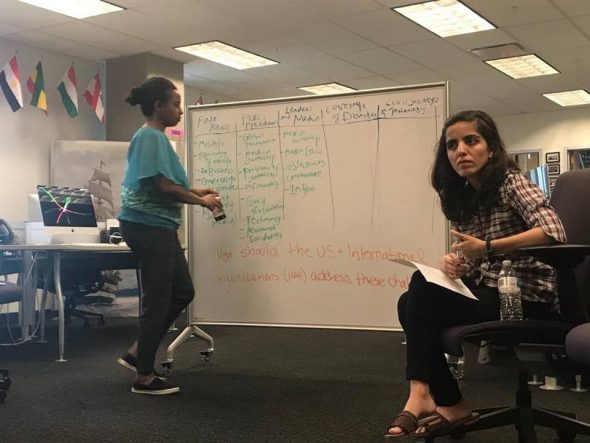 First, the group discussed what issues we are going to present at the conference. Some critical issues which focus in the field of Journalism were suggested by members of the group and we had serious discussions. Everybody participated, argued and finally the issue that the majority chose was approved – Press Freedom (Details will be provided after the presentation- Not Suspense!). 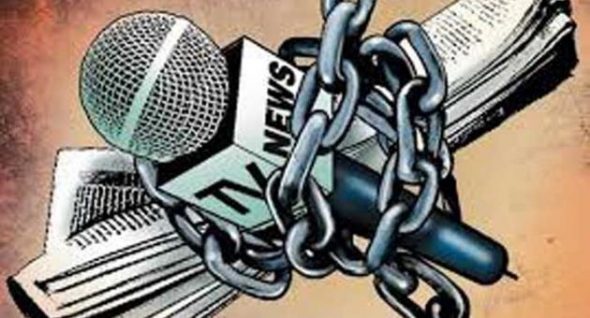 Photo by –The Malta Independent

The process was participatory and democratic. We then, divided into three groups: researchers, designers and presenters. I was on the designer’s group, and I called the group “Super” because we are super! We respected our meeting time, dedicated to what we were doing and when we finish working, we had fun. I really love working with them, and it was a wonderful and a nice opportunity for me to work as a group with different country’s Journalists! 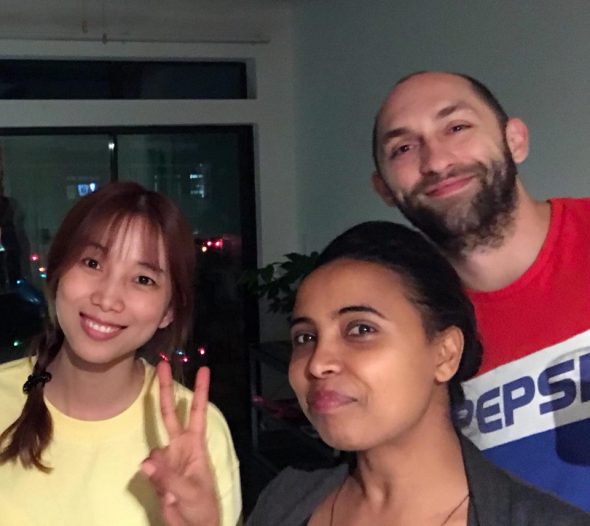 Now, I’m counting down the days — I’m eager to visit the US capitol —Washington D.C., to meet other Humphrey fellows who will come from different universities, and to visit some of the most known U.S. Media Institutions. I am excited because I have never been before. When I was in my country, I used to watch/listen to their news and programs. I also read in their websites, so I may have the opportunity to visit and meet those journalists and to share their experiences.

I Hope the conference will be a successful one, since all of us will share what we have been working on for weeks.

Who knows I may also have a surprise from President Trump and I may even be invited to the White House; not as a journalist but as a guest, not joking!! 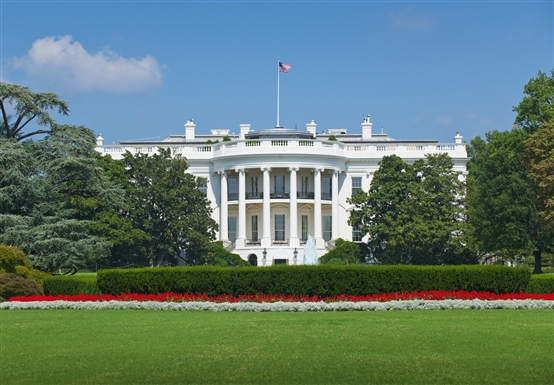 Washington — I am Coming!

View all posts by Adey Tegene →