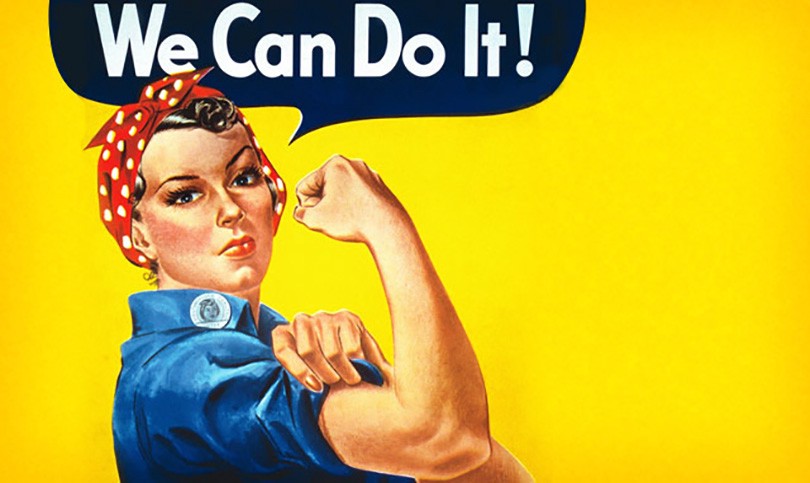 “I Used to Insist I Didn’t Get Angry. Not Anymore.” This was an article published in The New York Times Magazine on female rage by Leslie Jamison. The article analyzed the history of systematic oppression women face, especially regarding handling our emotions in daily life.

The article analyzed various literary characters and well-known celebrities, but more importantly in the age of the #MeToo movement and the Kavanaugh hearing it was extremely timely and relevant to every woman regardless of age or ethnicity.

Women have consistently faced unjustified discrimination for showing intense emotions as reactions to situations that no one would think twice if their male counterparts did the same.

An example being in 2009, Serena Williams faced a fine over $80,000 for an outburst at the U.S. Open and then the recent multiple penalizations for unjust calls during the 2018 U.S. Open. The media has played Williams into the angry, black female trope for years and it is time to end this racially-fueled narrative. The author notes that popular Fox news anchor, Gretchen Carlson, remarked that William’s outbursts are “what’s wrong with our society today.”

Because of this we try to boil our vast, incredible spectrum of emotions down to a simple few of happiness, sadness, and complacency in order not to make those around us uncomfortable.

It is time to start making those around us uncomfortable, and be relentlessly human. These emotions can all coexist within one person at the same time, with varying degrees and often times they do creating our history and the stories we tell. There is no shame in being vulnerable.

There is no shame in being angry or frustrated and voicing those emotions to those who have wronged you.

“I don’t hope that my daughter never gets angry,” said Leslie Jamison “I hope that she lives in a world that can recognize the ways anger and sadness live together, and the ways rage and responsibility, so often seen as natural enemies, can live together as well.”

Men are not expected to justify their prowess and ferocity in a corporate work environment so why should women? Women have so much more depth than we allow ourselves to explore due to societal pressures and expectations.

The double-standard isn’t going anywhere anytime soon but acknowledging its existence is the first step towards creating a social change.