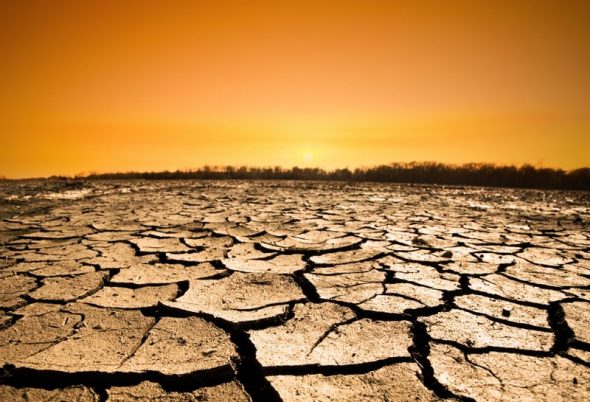 A poem by: Olivia Richard

The world I see is made up of fault lines.

a single fracture creating a schism if dirt, rock, and blood.

Insurgent, recurrent and omnipotent they are the unrelenting whip master.

The serpent’s tongue cares not for the kingdoms of childhood virtue or the probity of cognizance.

A young girl, now motherless, wades through an ocean cluttered by debris in Chile searching for any memory of family she can salvage.

A father buries his teenage son, the victim of war between the Brazilian drug lords and a violent government.

In a dingy room, a woman lays on a bed her arms are adorned with a sleeve of purple splotches, which fade out to a sickly shade of yellow.

Her face bloated, her skin bears the unmistakable marks of one truly loved.

A country crumbles beneath the weight of its governmental corruption.

Families, lives, homes and futures destroyed in seconds at the hands of nature’s great quakes.

Whether by the hands of man or the fists of nature they are the violent schisms that separate us, the vicious joints that bind us and the impervious roots that define us.

View all posts by Olivia Richard →