After the Trump-Russia affair, Kavanaugh for Supreme Court, Nuclear Treaty Withdrawal, and revoking birthright citizenship before the election, Donald Trump-the U.S. president-faced midterm election or called midterm test, and someone says he just passes as well as Democrat controls of the House and Republican keeps the Senate. 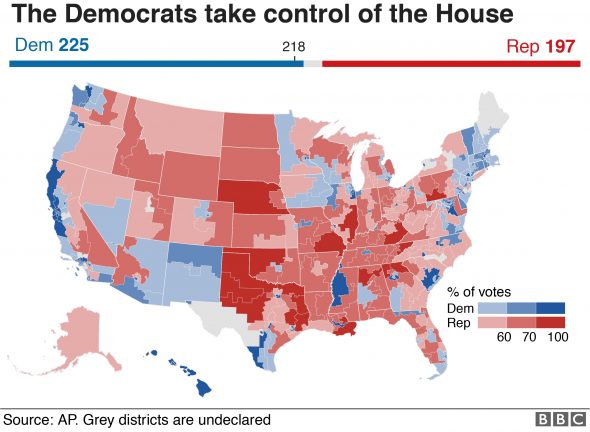 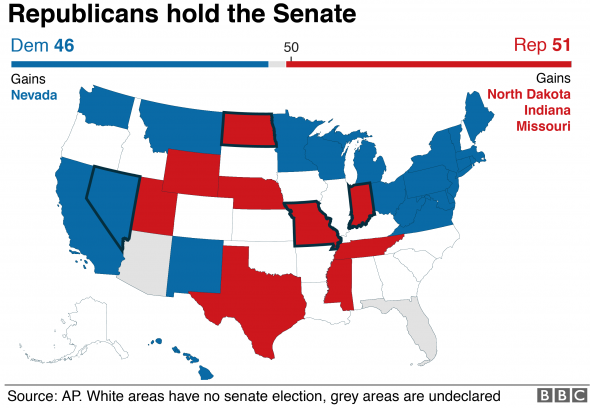 The whole American will face a divided government but the Wall Street seems to like it, stocks moved sharply higher Wednesday following midterm election results. Maybe both of parties can celebrate their success in their positions. Democrats took back the House by a decisive margin, but it’s not so much a blue wave, it’s better to say that it’s a mother wave. While republicans improved their standing in the Senate as well as in the governor. Or maybe you can say both of them pass the test. 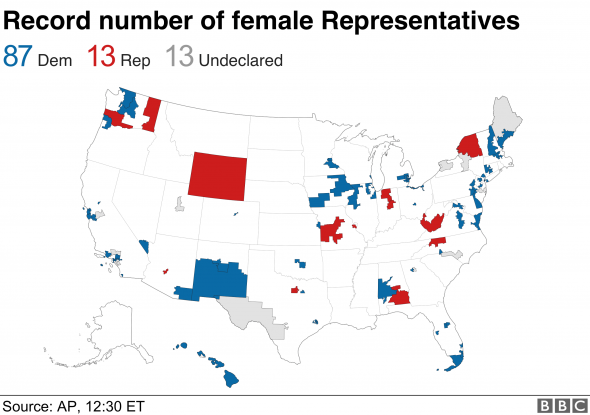 However, behind the divided government is the value of division. How has the United States, which has been exalting liberal democracy and tolerance for many years, coexist with the “US-first” United States? The social problems that arise from the split value will be calmer or more intense as this election moves toward it. It is time to verify, but no one except Wall Street is optimistic. The other side of the split is a pragmatic, pragmatic American who likes to check and balance.

On the one hand, they hope to continue to highlight the ideas that have been placed in the “truth” position. On the other hand, they seek for the money bag and hope to reduce taxes and increase employment and salary. It cannot be less for both. Maybe split control of government has traditionally been good for the American. This result seems to declare the world; the American try to keep money and ideas. However, in the end, leaving the money, the idea is empty talk.

Anyway, how will such a divided and pragmatic US influence or contribute to the world? Let us wait and see.

In the end：wish those who died in the shooting cases during these period can feel happy and peaceful in heaven. 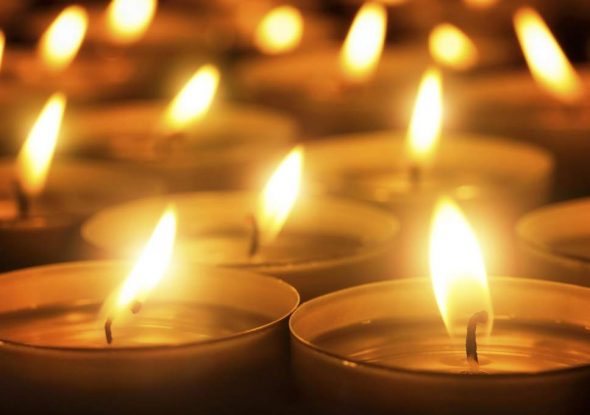 Resource from The Independent