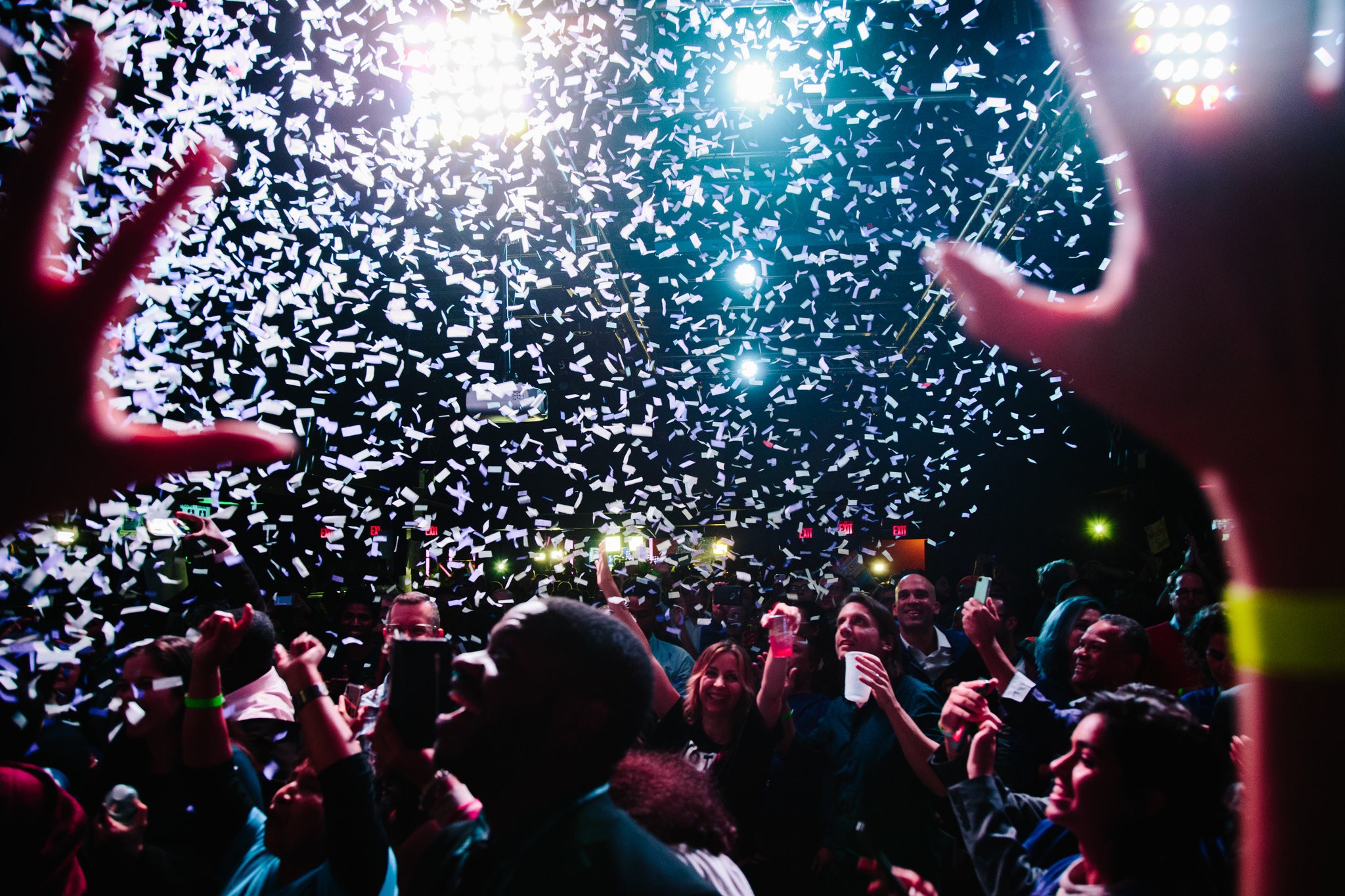 As the 2018 midterm election results are announced in the US, South Asian media are writing stories stating that the battle for the 2020 presidential elections have already kickstarted in America.

Last month we got an opportunity to interact with American University Professor Allan Lichtman, a man who is renowned for successfully predicting the US presidential elections since 1984. Addressing a cohort of Humphrey fellows at American University in Washington DC, he explained the US electoral system and announced the verdict for 2018 mid-term polls.

He projected Democrats will take over the House of Representative and the Republicans will strengthen their position at the Senate. He stated that usually the ruling party doesn’t make much gain from the mid-term polls and explained two rare instances under which President Bill Clinton & President George W. Bush were able to guide their parties to victory.

Professor Lichtman further said that this year’s midterm election was a test of people’s love or hate towards President Donald Trump. For him, President Trump is ‘the most polarizing president’ in the American history who has ‘frequently lied’ to American people.  For his supporters, Trump is still a hero with his nationalist rhetoric that claims his administration puts American citizen first and foremost.

Both President Trump and the Democratic Party have claimed their success in the polls. President Trump has stated that the results were ‘tremendous success’ and his international allies have congratulated him for ‘a big victory.’ Democratic leader Nancy Pelosi said the democratic victory was extraordinary and agendas like health care had received overwhelming support of the voters. An all-time high number of women were running during the midterm election and a record number of them ended up winning.

Political commentators are divided on how would the electoral outcome would alter the working style of Trump administration. Some have opined that Trump could be more moderate in some aspects of his policies to strike a balance with the House. Others have said he may continue his temperament and working style and would contest the 2020 presidential polls by blaming Democrats and media for not allowing him to function properly.

Most of the coverage of US mid-term election in South Asia has looked into how the result will impact Trump’s presidential power. Media reports have portrayed the election results as a blow to Trump’s governing agenda.

Newspapers in India have reported about Indian-American who were elected in office through the election. A report in the BBC Hindi says altogether 12 Americans of Indian origins were contesting for positions in the Senate and the House of Representatives.

Online version of the Pakistani newspaper Dawn has stated that election results were set back for Trump and the divisive Trump era ushered record number of women into US Congress. It has also prominently published a report stating that Americans elected Muslim women in the Congress for the first time. The report says that Americans created history by voting Muslim women Ilhan Omar and Rashida Tlaib to Congress.

The Daily Star in Bangladesh has a piece that states the 2020 presidential elections just kicked off in the US. The story credited to Reuters says “Trump is ready but who will face him?” Media in Sri Lanka talked about how celebrities encouraged people to go out and vote during the midterm elections.

The largest daily Nepali newspaper Kantipur published a story stating that the mid-term election were considered as a referendum on President Trump and his agendas. Some online also featured stories about Harry Bhandari, an American politician of Nepali origin who was elected as a state delegate from one of the legislative districts at Maryland.