“Creating a Shared Future” is the topic of 2018 Global Leadership Forum which provides me a good opportunity to contact the other fellows and exchange our ideas. The GLF lasted only four days, less than 100 hours, but I felt like a really long time as I was always meeting new people, listening to diversity presentations and participating in group discussions.

For me, one of the most important events in GLF is the regional group discussion which was inspiring. 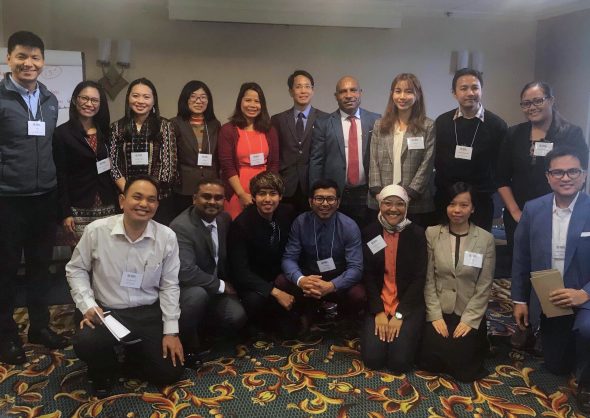 We started our discussion with the question “As we look towards the future, what are the most important challenges your region will face”. After everyone shared their answers, we voted and selected three challenges to focus on. Our choice were disasters and environmental issues, trafficking and migration, economic disparity.

I have paid much attention to these issues when I was in China and made some relevant documentaries. Later I discussed these issues with the other East Asia and Pacific fellows from different countries, which is very valuable to me.

The first challenge is “Disasters and environmental issues”. The number of natural disasters in the world has increased over the past few years. East Asia and Pacific region has suffered a lot.

From UN secretary General António Guterres’s talk in the Asian Ministerial Conference on Disaster Risk Reduction, he mentioned that in 2017, extreme weather events were largely responsible for displacing almost 19 million people around the world and Asia-Pacific is the most disaster-prone region in the world and accounted for almost half this number. And based on the research from Shamshad Akhtar’s speech, the executive secretary of ESCAP, the economic losses to disasters in Asia and the Pacific could exceed $160 billion annually by 2030. 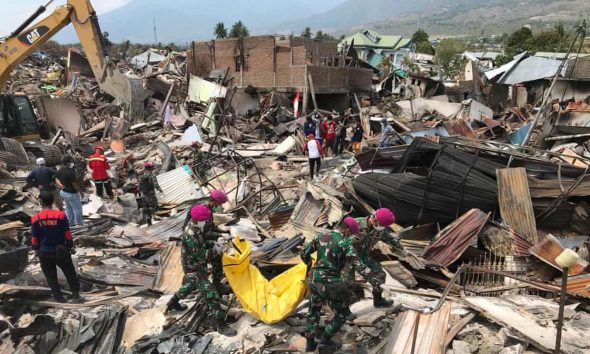 ▲ Indonesian marines carry a bodybag in Balaroa, Palu. One official said there could 2,000 people dead in the village. Photograph: Mast Irham/EPA 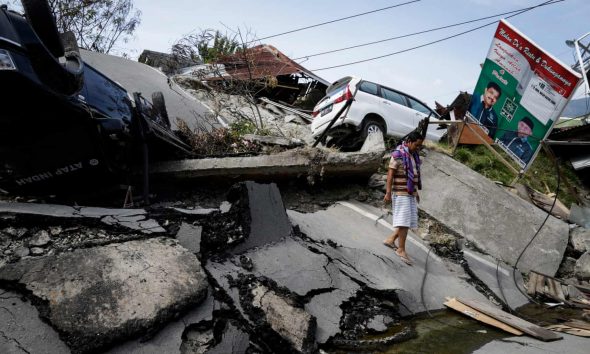 Before I started my Humphrey year in Arizona State University, I went to Bali (Indonesia) to join in a documentary workshop and meet Lombok earthquake here. I still remembered that day when we finished the group panel and was having our dinner. Suddenly I felt the house shaking violently and the glass felt like it would break soon. The waiters ran in a flurry and asked us to leave the restaurant for the beach. But soon my phone was ringing with a tsunami warning. Fortunately, there was no tsunami. But the damage to an island nearby was far greater as 563 people were confirmed killed while more than 1,000 were confirmed injured, more than 417,000 people were displaced.

There was a big earthquake happened in China ten years ago named 2008 Sichuan earthquake and over 69,000 people lost their lives. I have been to the earthquake news site for interviews. Until now I can’t forget the injuries, the tears, the people who kept saying “Why don’t I even have a chance to say goodbye to my wife?”

Another urgent challenge is the economic disparity. Our group took China as an example to discuss this problem. China is the world’s second largest economy, but our economy development is very unbalanced. How to see a more balanced development facing the world’s largest population is a big challenge for China. 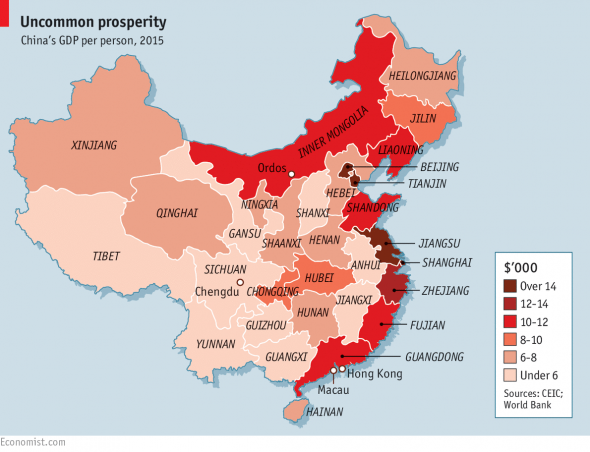 We tried to figure out some possible actions to address those challenges, including but not limited to conduct regular regional consultation, engage in bilateral or multi-lateral meeting purposely to discuss and draft MOAs or MOUs, conduct regional exercises to build capacities of duty bearers and stakeholders. We also discussed what Humphrey fellows can do and how to give play to everyone’s expertise.

A Video of I NEED PRESS FREEDOM

The night before I left for Washington DC, I thought for a moment then I had put my camera equipment in my suitcase. At that time I was not sure we can make a video, but my instinct told me I should bring the equipment with me. During the corporation with American University, I wrote a very simple script and decide to shoot it at the same location during our meeting. With everyone’s joint participation, we finally completed this video before the presentation. Thanks for everyone’s unique and precious life experiences and feelings, we have a video that represents our attitude “I need press freedom”.

This is an unforgettable shooting experience. I think I will never the temperature is only 6 degrees outside, we stood on chairs and filmed. Finally, it rained. Thanks to all the ASU Humphrey fellows who firmly stated personal attitude in the cold wind, thanks to our fellows who carried the camera and tripod for me, thanks to our fellows who held the umbrella for me. Thanks for Dr.Bill,  Jan’s support and Alma’s rear support. 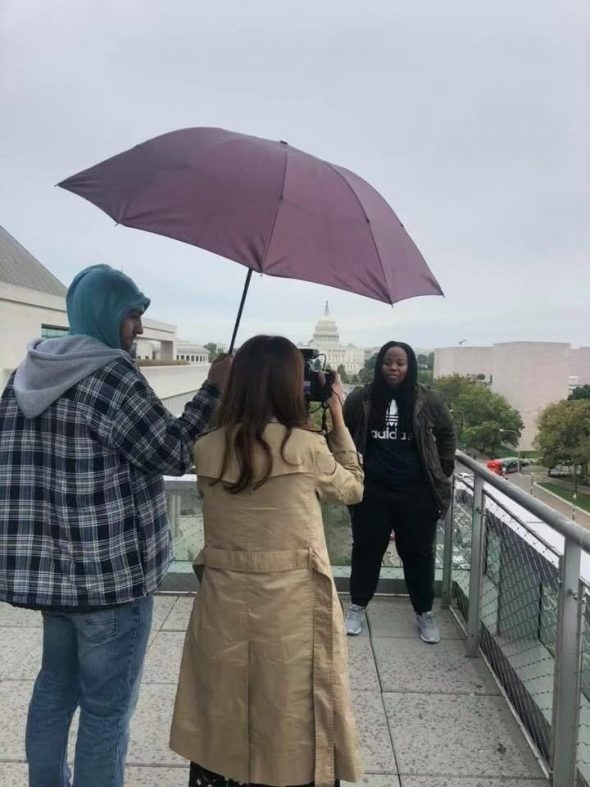 Although it’s a tight-paced business trip, it seems to me more like the first long vacation after coming to the United States. Maybe it’s because I had touched and absorbed something new here.

▲Share some beautiful trees and shining moments I met in this journey: 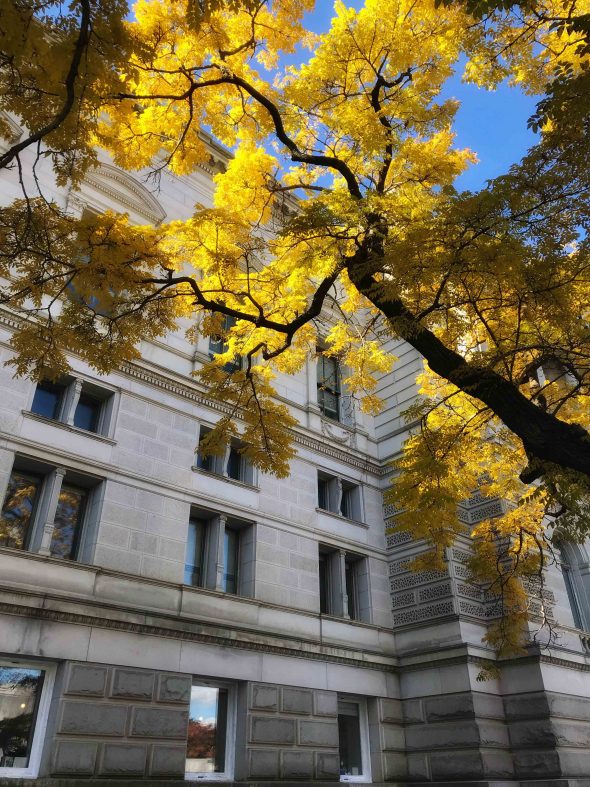 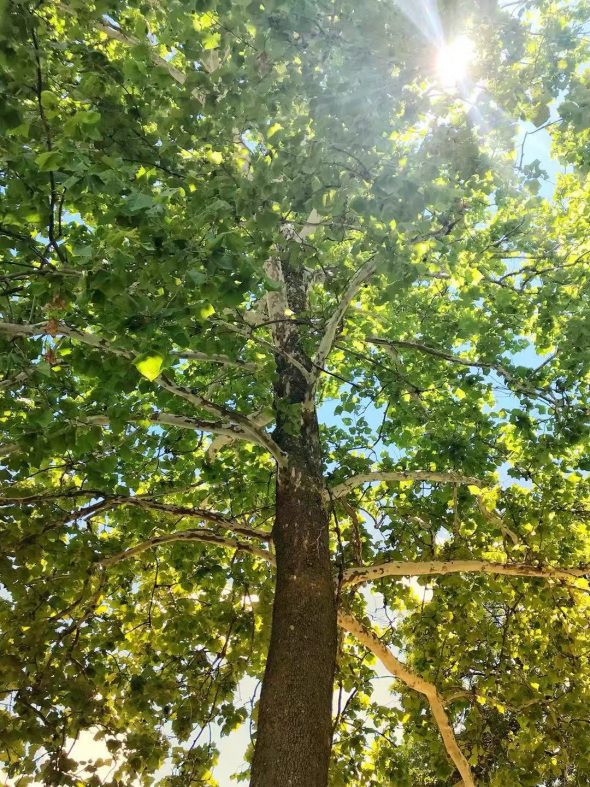 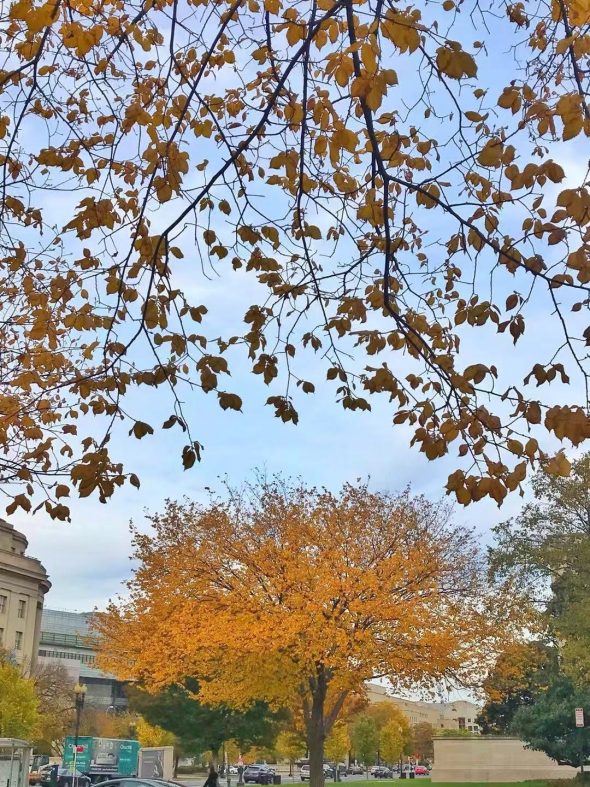 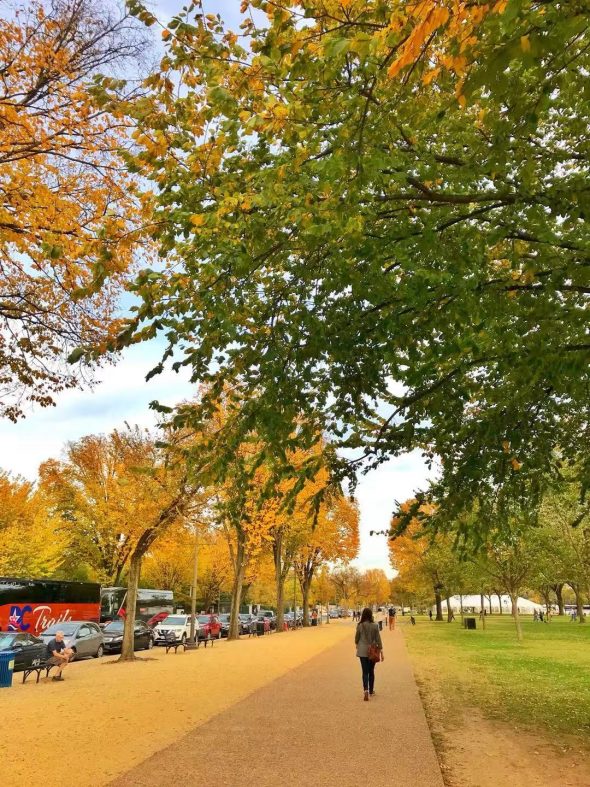 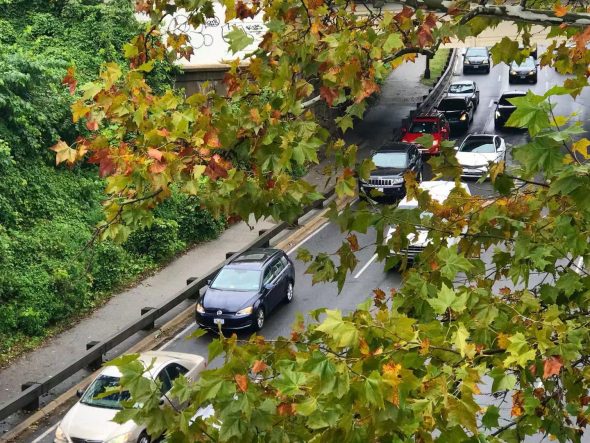 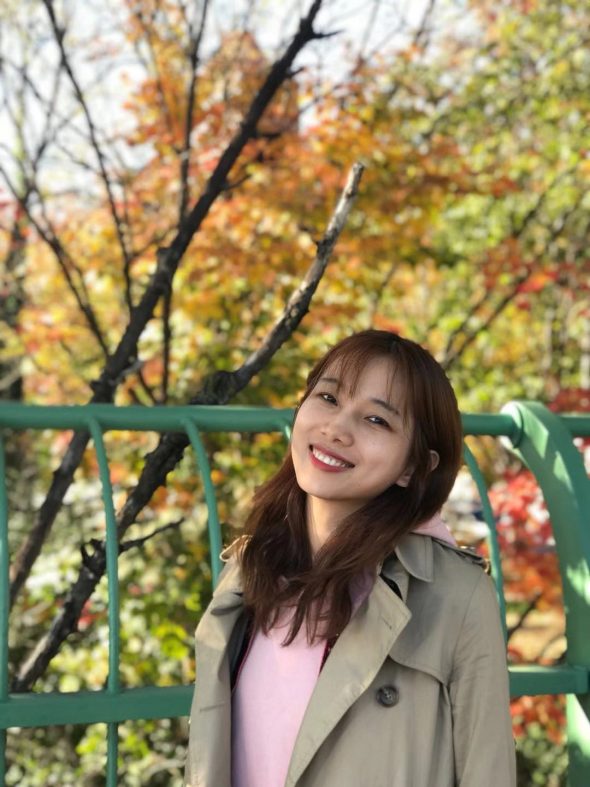