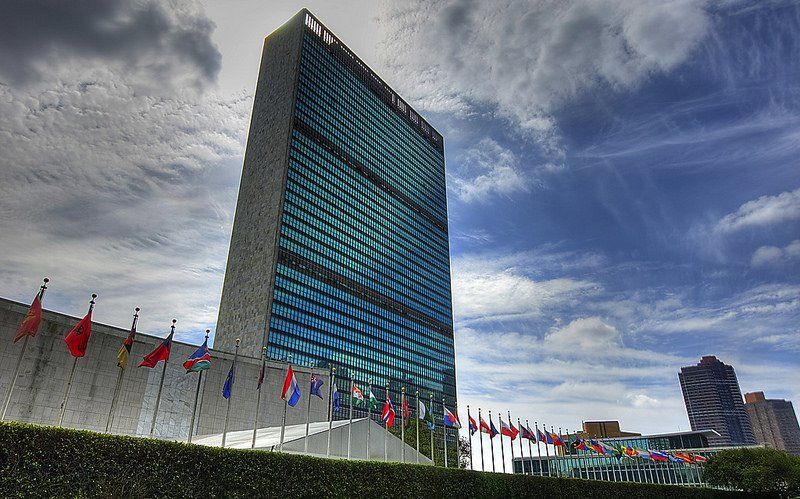 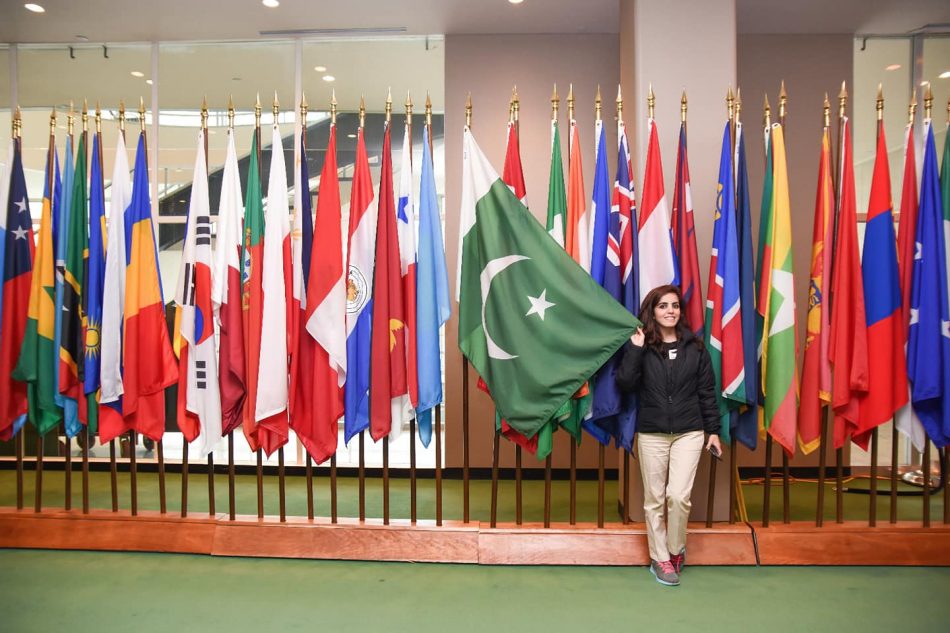 I have traveled to more than a dozen cities in the US, but New York City is one of those places I could go back to year after year. I had visited various tourist attractions in NYC in 2015 but one of the things that was on my list for some time was the tour to the UN headquarters. I got an opportunity to set up a meeting with Pakistan’s Ambassador Dr. Maleeha Lodhi at the UN in New York. Meeting her was an absolutely amazing experience.

It was a pleasure to meet and show the UN to Benazir Samad, Fullbright Fellow at Arizona State University, who was visiting NY on Friday pic.twitter.com/db69SaVwDY

As Pakistan’s permanent representative to United Nations since 2015, Dr Maleeha Lodhi, who succeeded Masood Khan, had a daunting task ahead of her. Apart from her regular job of representing her country at the international body, Dr Maleeha had to work tirelessly to promote her country’s image as a peace loving country and steer it out of diplomatic isolation. With the US, NATO and India accusing Pakistan of harbouring terrorists and Trump’s allegation of deception “after receiving millions in aid”, Hafiz Saeed on the UN terror list and the grey-listing by Financial Action Task Force (FATF), her job can be best described as a diplomat’s nightmare. That she weathered all these storms hardly needs a mention, as the lady stood firm, protected her country’s interests and also raised the Kashmir issue at the international body on several occasions. 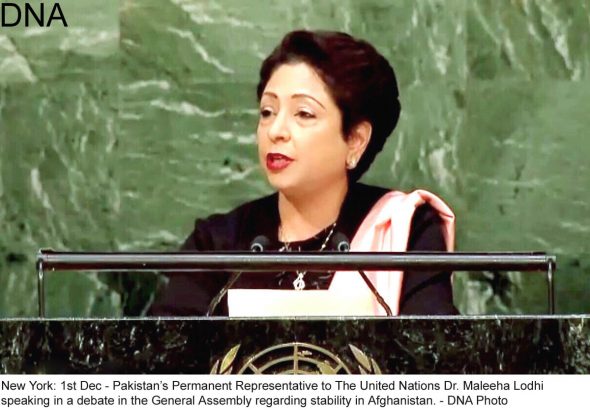 Dr. Maleeha was successful in making the world realize that with thousands of Pakistanis losing their lives in incidents of terrorism and its forces sacrificing their lives while combating extremists, Pakistan remains a victim not a perpetrator of terrorism in the region and world at large. Before her country entrusted her with this task, Lodhi twice served as Pakistan’s Ambassador to the US (1993 – 1996, 1999 – 2002) and as High Commissioner to Britain (2003 – 2008). In 1994, Time magazine nominated her as one of a hundred people in the world who will help shape the 21st century, the only one from Pakistan.

After the meeting with the ambassador, Javeria Inam from Pakistan mission gave me a tour to the UN building. She was not only helpful in answering all the questions, but also enlightened me with the operations of the place. During this tour we visited the General Assembly Hall, Security Council Chamber, Economic and Social Council Chamber, and the Board of Trusteeship Council where the Pakistani activist Malala Yousafzai on July, 2013 gave her first public speech defending the right and access to education for every girl around the world.

The major part of the United Nations visit is to see the gift collection displayed in the UN Headquarters. These gifts are a collection of paintings, sculptures and other artworks. All these pieces are gifted/donated to the United Nations by member countries as well as individual donors. Below are a few pieces from the display.

Pakistan has also gifted a painting titled Jahangir & Nur Jahan by a contemporary painter M.A Rehman Chughtai. But it is not on the display. If you are wondering where this painting gifted by Pakistan to the UN is? It is in the General Secretary’s room… Yes, this is how much it was loved by the recipients.

Below is the picture of Pakistan’s gift from the U.N website. 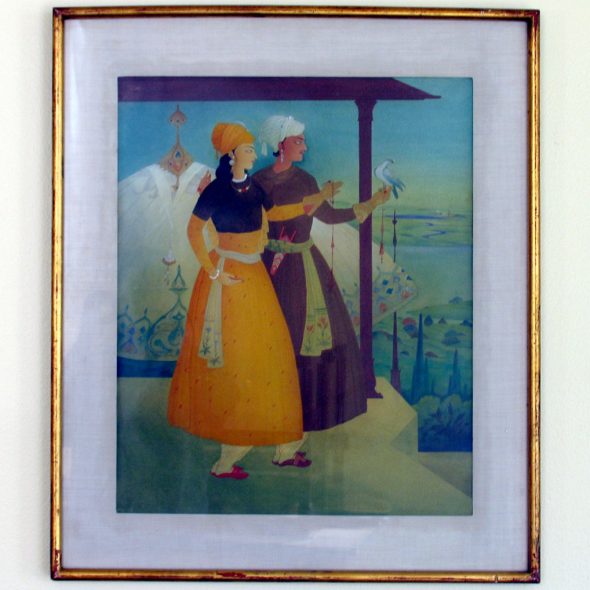