By Hope O’Brien and Sebenzile Nkambule

The movie Hotel Rwanda came about in 2004 as a historical drama to depict the story of Paul Rusesabagina, a hero and leader of the Rwandan genocide. Before speaking on Rusesabagina, first let’s begin with a little background on what was happening during that time.

The genocide in Rwanda began not because of any religious disagreement, or political dispute, but rather because of years of hatred between two separate groups of people. The Hutus were the first to occupy Rwanda in the first century and it wasn’t until the 15th century that the Tutsi people invaded Rwanda. This takeover was sudden, however, it was peaceful. As the years continued, the Hutus and Tutsis interacted with the Belgians who had come into Rwanda. A divide between Hutu and Tutsi was only furthered by the Belgian allowance of Tutsi monarchs to have power of Hutus.

It wasn’t until April 6th of 1994 that the hatred and separation between Tutsi and Hutu became deadly. This was the day that the plane of the Rwandan President Juvénal Habyarimana was shot down. Following the announcement of his death, within a day, Hutu extremists began to kill political opponents and innocent Tutsi citizens. This bloodshed continued for 100 days claiming the lives of over 800,000 Tutsis, only ending when the Tutsi rebels overthrew the Hutus. 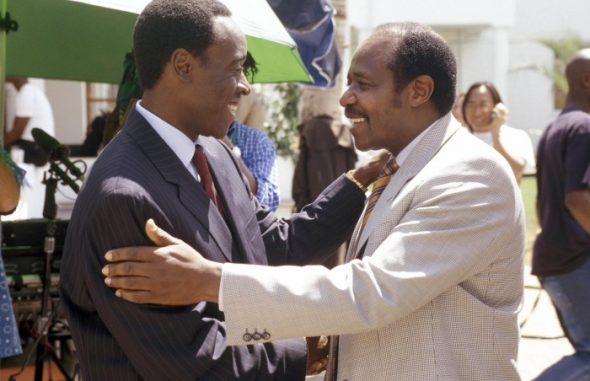 It is this tragedy that brought about the hero and leader of our groups chosen movie. Paul Rusesabagina, the main character of Hotel Rwanda and savior of over 1,200 Tutsi refugees, began out as someone who may not be seen as a leader. As the story begins, he initially lacks the values and attributes that many leaders contain. However, in the face of tragedy, he steps into the role of leadership in order to save the refugees that have put their trust in him.

Rusesabagina’s story begins with his job as a higher up in one of the pricier hotels of Rwanda, the Hotel des Milles Collines. As tensions rise he continues in his job while connecting himself to the generals and important people that would stay within the walls of his hotel. From the beginnings of the conflict, he stayed naive in the fact that he believed the tension would never be taken too far. His leadership was awakened by his wife Tatiana. While his Tutsi neighbors were taken away to be murdered his wife assumed a sort of leadership for social justice. When more than 20 of Rusesabaginas Tutsi neighbors took refuge in his house, she was the one to point out that they had nowhere to go and needed him. Paul would later bribe the generals holding them captive to save these same people that he once saw as a liability to his family.

Through hardships and bribery, Paul manages his way back to the Hotel des Milles Collines. It was in this building that he assumed his position as a leader. While the UN removed all of the non Rwandan people to ship them home, Paul took on the role of keeping the refugees within the hotel safe and alive. Soon enough, his group of less than 50 Tutsi and Hutu refugees became more than 1,000. For the 100 days of genocide, he became the source of safety and the leader that kept these refugees fed and alive. Through connections he obtained food and water, and even asylum for some of the people in his hotel.

However, though he was a leader in many aspects, it was not in the fact that he provided food, shelter, and knowledge that made him a leader. His leadership shined in the fact that, even when provided with an ability to escape and be free, he could not leave behind the people in his hotel to die. 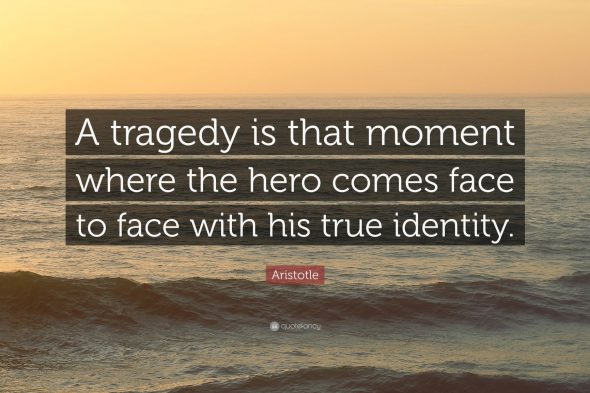 Paul Rusesabagina became a leader because of a great tragedy. Even in a time where all may have seemed doomed, he was able to step forward and lead a group of more than 1,000 through this tragedy. He was a true and honest leader in the face of tragedy.

Through the Leadership of Paul, we can learn of the truth that leadership can and will come with a cost. In order to protect those people, he put not only himself and his family at risk. This lack of safety was what Paul accepted in order to be the leader that these people needed to get through the genocide.  Along with this, Paul’s story teaches of how leadership takes self sacrifice. In being a leader he put not only his family at risk, but also his job. Working day in and day out to formulate plans as to help the people under his care, he sacrificed much of what could easily be his as a Hutu man in order to save the people in his hotel.

Lastly, Paul’s sudden step into leadership shows how leaders must have an internal guiding compass.  As the movie and his story began, Paul was not what many could categorize as a leader. He was scared of consequences and cautious of every step he took. However, as the people filed into his hotel and continued to show, he naturally filled the role of a leader. Though it seemed as though he could never handle the pressure, Paul had an almost natural instinct as to how to lead once he accepted the position.

His story, though tragic in many ways, portrayed the leadership that can be brought about by tragedy. Though raised a Hutu, he defied the standards of his time and became not only a leader but a hero.