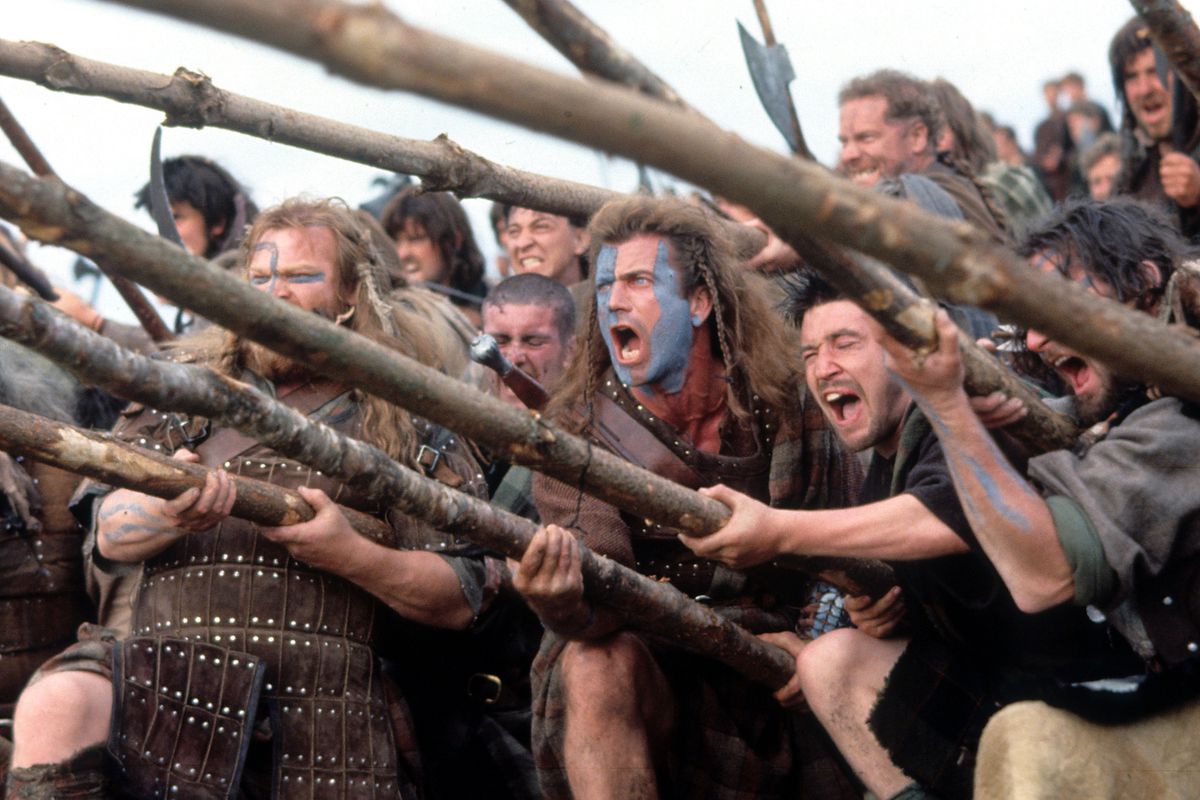 ‘Braveheart’ is a movie that follows William Wallace leading a revolution in the 13th century Scotland against the English. Wallace utilizes a variety of leadership traits throughout his transformation in Mel Gibson’s ‘Braveheart’ to be the ultimate transformational leader. In the beginning, Wallace is easily an intelligent, charismatic and stoic character. 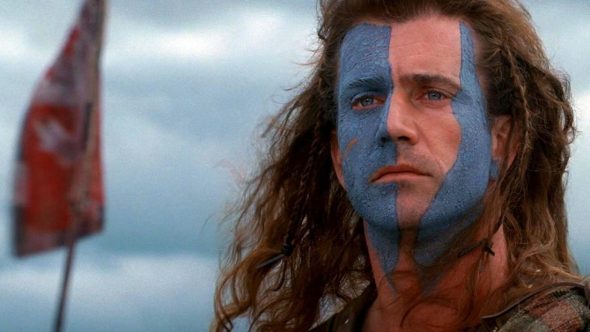 As the plot develops and as Wallace has to step into a higher role of leadership, he showcases characteristics of transformational leader. He is a skilled orator and uses his abilities to invoke a powerful emotional response within the Scots to rebel against the English, even if it inevitably means the loss of their lives.

“Aye, fight and you may die. Run, and you’ll live… at least a while. And dying in your beds, many years from now, would you be willin’ to trade all the days, from this day to that, for one chance, just one chance, to come back here and tell our enemies that they may take our lives, but they’ll never take our freedom!”

Some may make the argument that Wallace showcases servant leadership due to the many sacrifices he made, saying that they were for the greater good. I would make a case for the opposite. While Wallace was a good leader for the liberation of the Scots, his initial reason for their liberation was due to self-fulfilling motives and does not qualify him. Launching a war, despite how worthy, with the initial instigator as revenge for the murder of one’s wife does not count as servant leadership. However the fact that he fact that he found a greater cause to rise above a personal motive made him a leader. 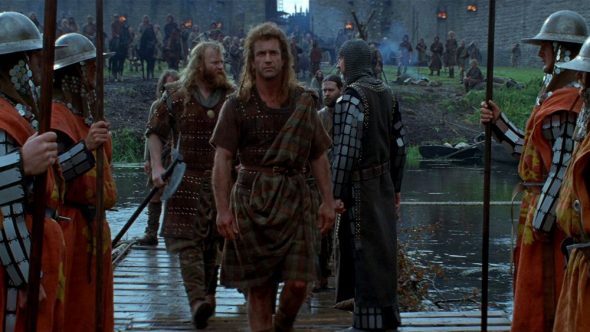 He is however, able to motivate his men to battle for their freedom due to his strong, unwavering vision. He valued performance, not titles and was unwilling to compromise on his values. Wallace was able to get his troops to see this vision and believe in it enough to sacrifice their lives. He was a leader, which was why his legacy lasted.