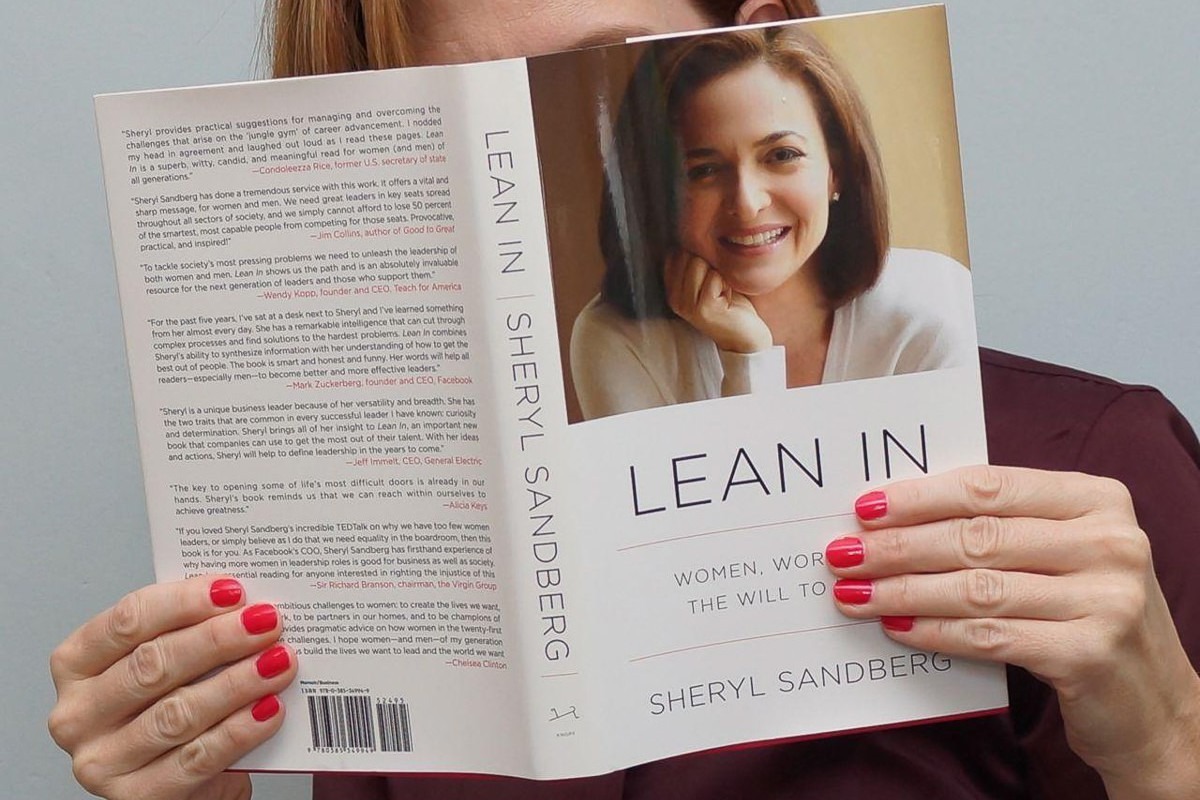 Lean In hit the market in 2013 with a social-media campaign featuring Beyoncé. It sold more than 4.2 million copies worldwide. It topped the New York Times and Amazon.com best-seller lists. It was the most popular book gifted to female college graduates in 2013. Lean in has been translated into more than 30 languages. There are 35,000 Lean In discussion groups, officially known as “circles,” in more than 160 countries. 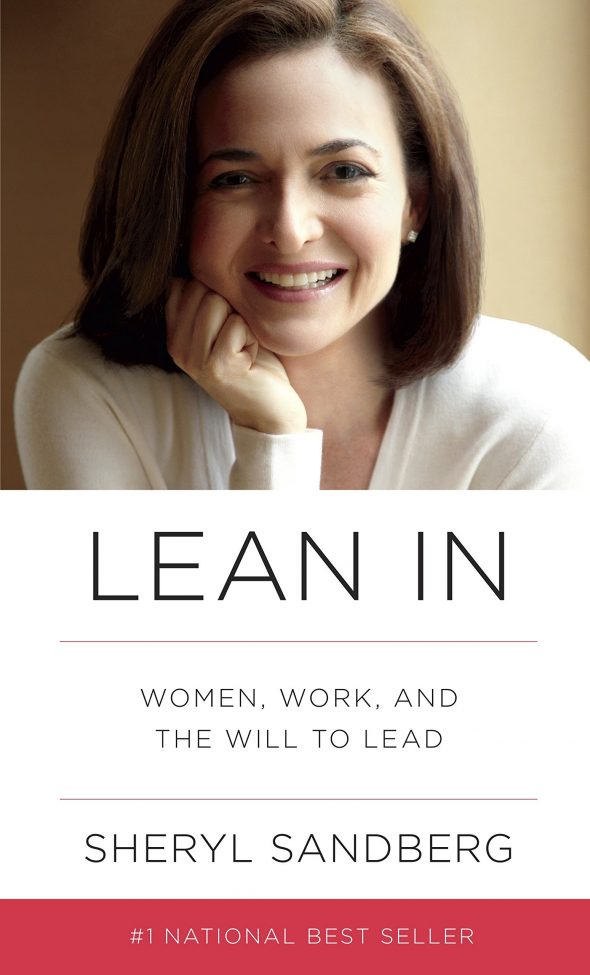 What makes lean in great?

The most important point I noticed right while reading the book is the fact that the author isn’t shy to admit her own failings and self-doubt. She talks about the academic challenges she faced and how her class fellow makes a rude comment that she hasn’t been accepted in Harvard for her academic potentials but for her personality. She also writes about her divorce in her 20s and how she thought it was a huge personal failure of her life.

Throughout the book the writer has given examples quoting some important reports and researches. It’s evident that the author has done a great deal of research while writing this book. She also refers to various surveys to support her argument.

Sandberg shares her personal stories and how she was doing things wrongly. She also admits that she was undermining her accomplishments for a fear of losing friends. She always wanted to be liked by others till her boss Mark Zuckerberg tells her ‘if you please everyone, you won’t change anything.’ So reading her experiences we can learn WHAT NOT TO DO!

I felt that Sandberg is far away from the experiences of a typical working woman. The challenges faced by these women are completely different than the challenges she faced. Many working mothers do not have access to the amount of resources she was blessed with. Her target audience is still well-educated, elite and higher socio-economic class women.

One of the chapters titled ‘Are you my mentor’ advocates the idea of not asking anyone to be your mentor. However, she herself in many instances seeks advice from both her senior and junior colleagues. Her desire to meet Mark Zuckerberg every day to discuss her performance and other issues she was facing at work place can also be seen as mentoring relationship between them.

The author herself admits that she never thought of reserved parking for pregnant woman till she herself got pregnant. So more than increased numbers of women in leadership position, status of uplifting women’s positions is more dependent on the leaders own personal experiences. Typical working woman cannot rely on one woman at top to understand their needs and hardships.