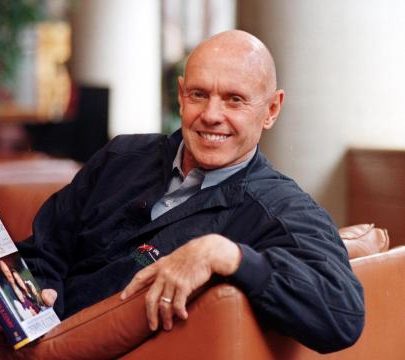 Stephen Covey’s book The 7 Habits of Highly Effective People was first published in 1989. Selling more than 25 million copies, Covey has clearly been one of the most widely read leadership and management thinkers over the past 30 years. The 7 Habits has been published in 38 languages and Covey was named one of Time magazine’s 25 Most Influential Americans. 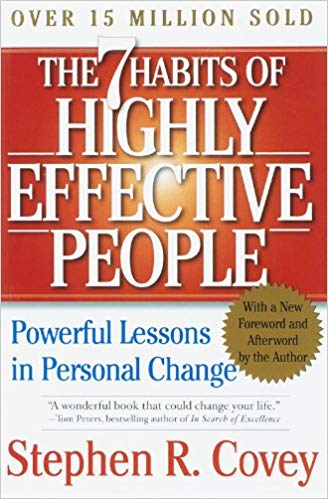 What makes this book really popular?

As I continued reading, however, I had some reservations about the material: