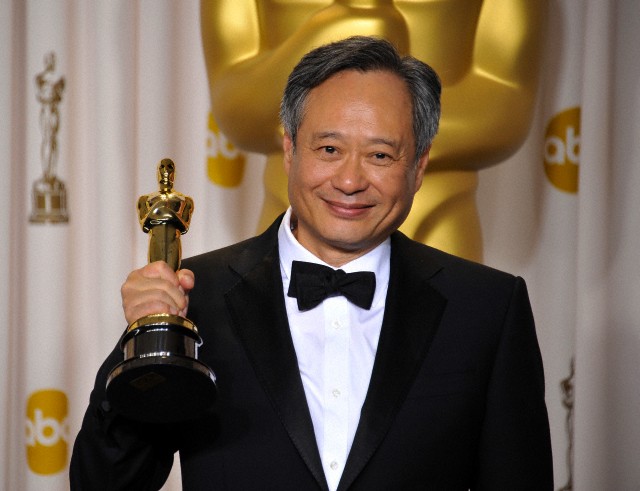 Recently I had read two books<十年一觉电影梦：李安传/Ang Lee’s film adventures >and <Lean in: Women, work, and the will to lead >. Ang Lee is one of my favorite directors. 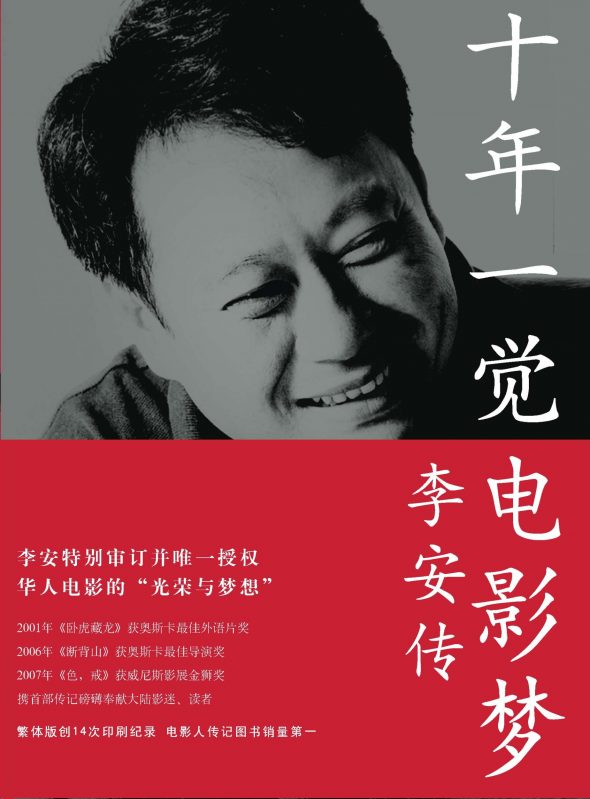 In <十年一觉电影梦：李安传/Ang Lee’s film adventures >, Ang Lee narrates the first decade of his film career in the form of first-person oral narration. It truly reviews his growth, the difficulties encountered in the creation of each film, the views of actors, the experience in participating in film festivals, the behind-the-scenes of awards, the reflections on eastern and western culture and his perception of life behind the scenes, etc.

Ang Lee is a film director and screenwriter from Taiwan. Lee’s work is known for its emotional charge, which critics believe is responsible for his success in offsetting cultural barriers and achieving international recognition. Lee won two Academy Awards for Best Director, for his work on Brokeback Mountain, and Life of Pi, becoming the first non-white person to win the award. 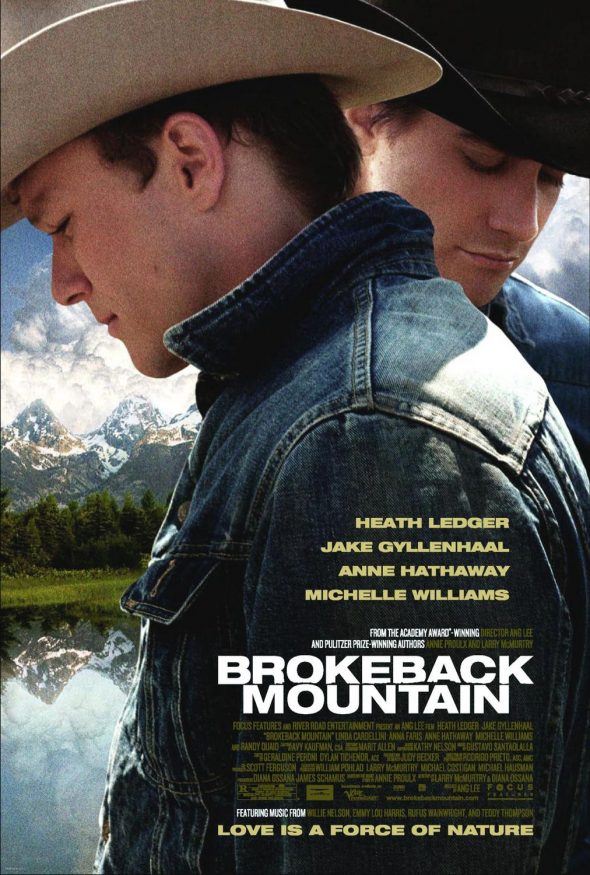 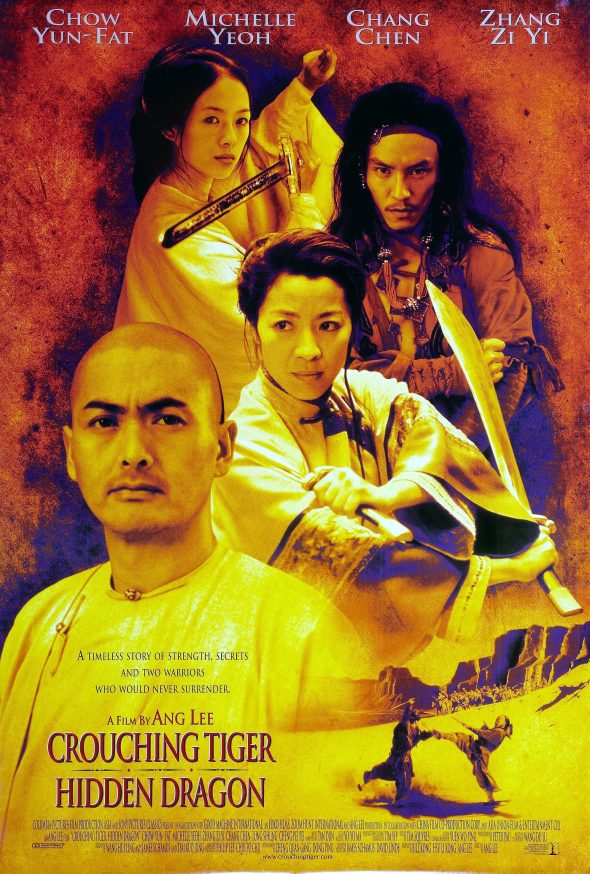 Director is someone who gives direction.

Lee’s father was the principal in the high school. Lee was expected to pass the university entrance examination, but he failed twice. He entered a three-year college. After that, his father had wanted him to be a professor. He went to the US in 1979. He received his MFA degree in film production from New York University. After graduation, he remained unemployed for six years. During this time, he was a full-time house-husband while his wife supported him so much. When he was 36, his two screenplays won prizes. He finally got the chance to produce his first feature film when he was 38 years old.  His first film Pushing Hands was well received. Since then, he got more opportunities to make films.

Although he didn’t get any chance to direct his film he never gave up script writing. He tried to do something else, but he found that he was totally not interested in it. He felt that he had to focused on script writing.

Take courage and confidence to face the challenge

After he finished the “Father Knows Best” Trilogy, he got the chance to direct the film Sense and Sensibility. This movie was the adaptation of the novel which was written by Jane Austen. Sense and Sensibility was filmed in the UK. But as Ang Lee was an Asian, everyone was skeptical about such a film adapted from English literature directed by Ang Lee.

When he filmed this film, he had been earning his authority.  Started from scratch, he built his own foundation for filming in West countries. But at the beginning, everyone was still holding a wait-and-see attitude, because it was a Oriental director to guide Jane Austin. Later, Ang Lee realized that he was not good at english, he began to pay more attention to the picture. This is the first time he realized that he was an Oriental director. Although he tried to imitate the standards in West film industries. He decided to play the advantages of the Orientals in his emotional expression and pay more attention to how to use the image to reflect the character’s inner landscape.

A commercial success, earning $135 million worldwide, the film garnered overwhelmingly positive reviews upon release and received many accolades, including three awards and eleven nominations at the 1995 British Academy Film Awards. It earned seven Academy Awards nominations, including for Best Picture and Best Actress. It persists in being recognised as one of the best Austen adaptations of all time. 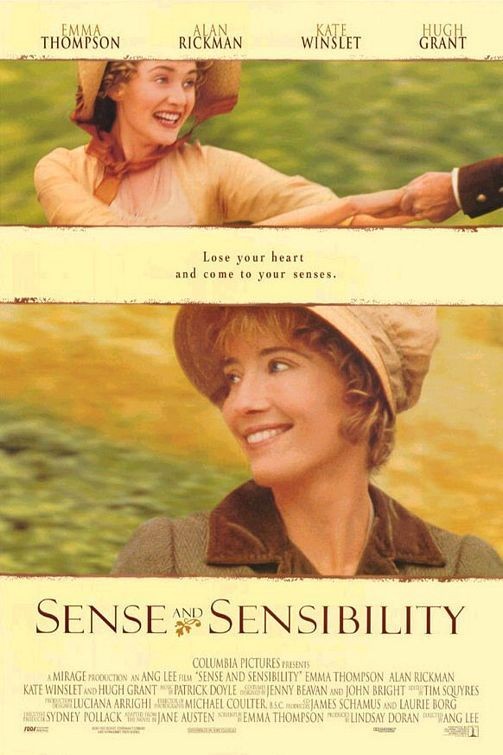 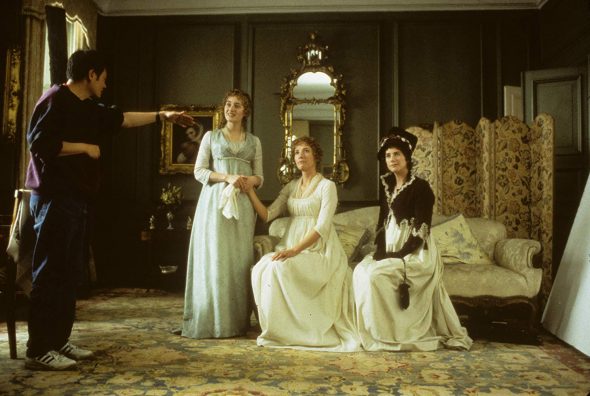 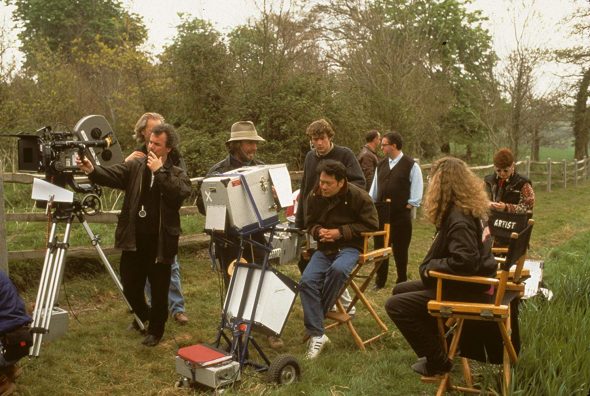 Since he was a student, he has a same purpose in shooting all kinds of films: to learn new skills. Even now, he still keeps this habit. He always hopes to try some new technology during new films production. Once he did this, he had a great satisfaction.

Ang lee is 64 years old, but he is still working on a new film and keeps moving forward.