Leadership Jazz is the book I have chosen recently to read about leadership. The title attracted me from the first glance, as it discuss leadership as a kind of art and that matches my personality as  I have been always passionate about art and I believe that everything can be approached from artistic perspective. 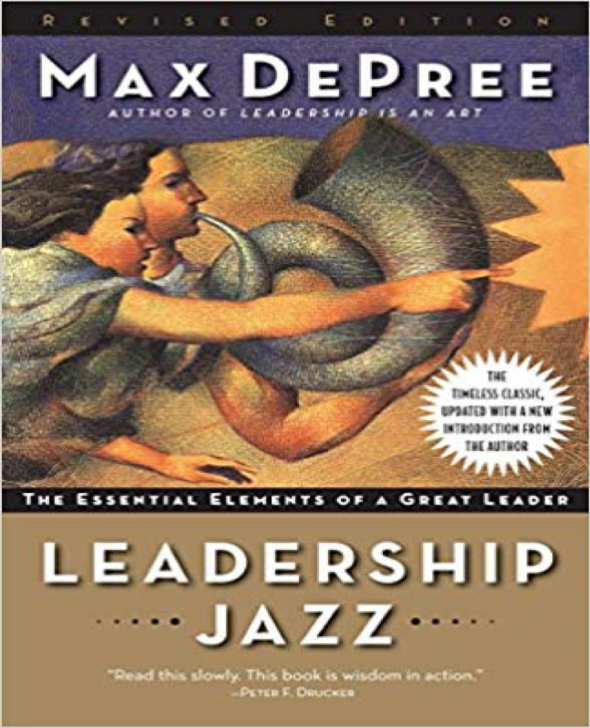 The book is written by Max DePree, who was the CEO of Hirmen Miller. He has a very rich work and personal experiences, which makes him have unique perspective on the ground. It seems he was successful to make the balance between his social land work lives . The video below shows some of his quotes about leadership

How the author relate the Jazz with the leadership?

I was so curious to know why the author choose the Jazz art to describe the leadership and the answer was found in his quote “I enjoy Jazz, and one way to think about the leader-ship is to consider a jazz band. Jazz band leaders must choose the music, find the right  musicians, and perform­­­-­ in public. But the effect of the performance depends on many things -the environment, the volunteers playing in the band, the need for everybody to perform as individuals and as a group, the absolute dependence of the leader on the members of the band, the need of the leader for the followers to play well. What a summary of an organization ! ”

In general, the writer has a very simple and attractive writing style, I feel that he consider the reader as one of his closest friend, he was very open and I can feel his honest. in addition, he linked every leadership concept he discussed with a real story and situation he faced as solid examples.

” At the core of becoming a leader is al-ways to connect one’s voice and one’s touch.”

That was the main quote  of the author that explained what is the whole book about.He said this quote inspired by a personal story happened to him. When his  grand daughter was born, The doctor said that she has A 5% chance to live  three days . the caring nurse advised him to come to the hospital everyday to visit her rub her body ,her legs and arms with the tip of his finger and tell her over and over that you loves her because she has to be able to connect your voice and your touch and she survived

He believed that this the best description  of the work of a leader and to ponder the mysterious energy lying  impounded in the connection between touch and voice. According to him: The leader’s voice is the expression of one’s beliefs and A leader’s touch demonstrates competence and resolve.

What I learned from the book ?

The author have discussed some leadership qualities and concepts and raise some questions which I consider is the most beneficial aspects i learned such as;

What is my leadership style ? 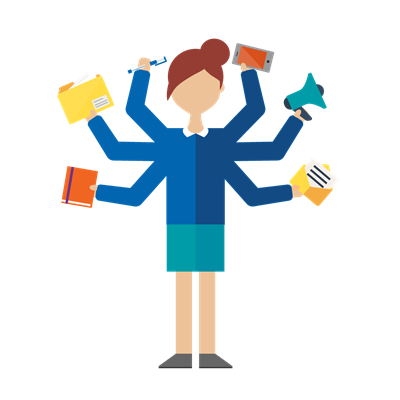 The author focus that leadership jazz is the servant leader, however, I prefer the situational leadership for two reasons. First, I believe that there is no specific leadership style I can follow all the time  but it varies on the work circumstances and the right people.

Second, My future plans is to found a digital platform for women to share their issues and inspire each others and second phase of the project is to turn from digital to an NGO by providing trainings and workshops for women to empower them then third phase is to empower the second generation of their children.

So I believe that running a project that has different phases required to be situational leader so as to behave  differently in every phase and it’s work circumstances.

View all posts by Dalia Younis →