The heroism of British explorer Ernest Shackleton best known for his failed 1914 Antarctic expedition in which he saved his 27-member crew from perishing under harrowing conditions for more than two years has been chronicled in numerous narrative accounts. 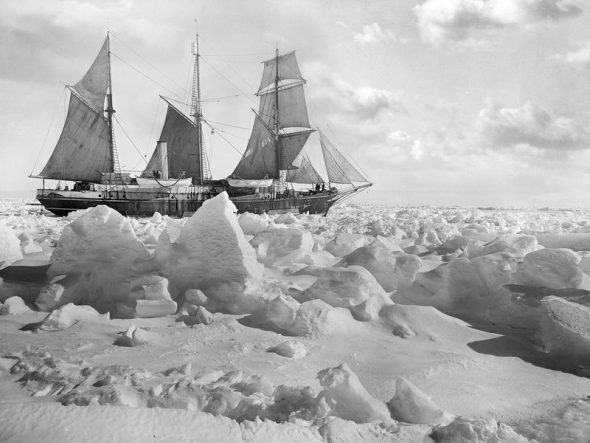 Morrell and Capparell’s book is strongest in its emphasis on leading a team against desperate odds over an extended period of time.

“Give your staff an occasional reality check to keep them on course. After a time, people will start to treat a crisis situation as business as usual and lose their focus”. 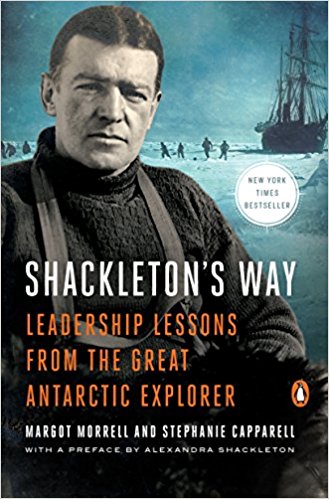 This book was really good for many reasons. While this book is teaching lessons about leadership it is also telling a great story. Other books  often give advice or a lesson and then give examples, but in this book it gives readers a story to follow allowing people become more engrossed with the characters, setting, etc. It’s easier to put yourself in this perspective.

It also help me realize that you don’t have to be in a position where you’re in charge of other people to be a leader. You can be a leader just by the small decisions you make everyday and the influence/impact you leave on people.

The best part of this book was the repeated theme that, although Shackleton’s voyages as an Arctic explore were largely unsuccessful, his ability to inspire and lead by example continued to breed optimism into his crew and, ultimately, saved the lives of everyone on the Endurance. His optimism and preparation were boundless and allowed him to be a great leader who was a master of crisis management. Modern day leaders can learn from Shackleton’s examples of how to lead with loyalty, discipline, unselfishness, courage, optimism, and intelligence. 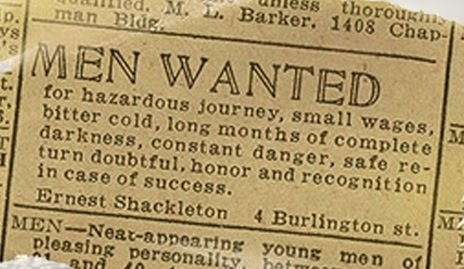