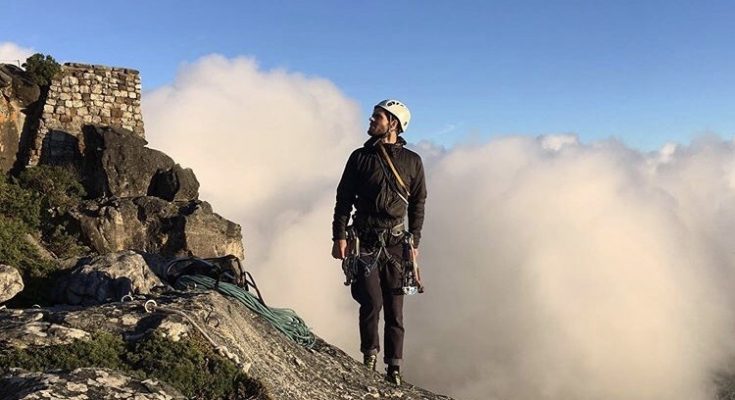 Daneel Knoetze, an investigative journalist from South Africa and former Cronkite Humphrey fellow from the 2017 – 2018 cohort, launched an investigation into South African police brutality and lack of accountability one month ago.

Knoetze’s investigation “Killing the Files” exposes the Independent Police Investigative Directorate and its failure to properly conduct investigations, hold police accountable and to bring justice to the victims. The written piece is coupled with “A Killing in the Winelands,” a documentary that delves into a cornerstone incident in the investigation.

Knoetze’s investigation was made possible by the Bureau of Educational and Cultural Affairs International Exchange Alumni Engagement and Innovation Fund (AEIF) grant. Knoetze describes feeling very pleased and grateful when he found out that he was receiving the grant.

“It gave me the kick-start and support I needed to make an ambition of starting an investigative journalism and film making unit focused on issues affecting marginalized communities in South Africa,” Knoetze said.

The grant allowed him to create Viewfinder, the accountability platform that examines abuses of power through long-term investigations.

Already an accomplished investigative journalist, during his year as a Hubert H. Humphrey Fellow, Daneel honed his skills in investigative journalism studying at the Walter Cronkite School of Journalism and Mass Communication as well as his Professional Affiliation with Reveal in the San Francisco area. He hopes to focus his current and future projects on issues that affect marginalized people in South Africa.

“This project gives a voice to marginalized populations that are often overlooked by mainstream media, encouraging solutions between communities and government to address inequality,” according to the State Department’s AEIF website.

Viewfinder will continue to conduct “an investigation into police brutality and non-accountability in South Africa, specifically as it affects people in poor communities,” Knoetze said.

View all posts by Jose Castaneda →