Having once been caught red-handed for (allegedly) “misquoting” Martin Luther King in one of my previous posts, I would like to make a confession: The title of this entry is not my brainchild either. 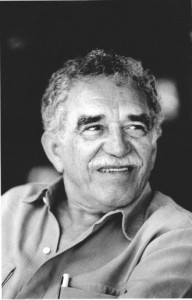 You have rightly guessed, if you are an avid Marquez admirer, that it self-evidently emanates from my most favorite fiction, Love in the Time of Cholera. Poor Marquez of Columbia could have lived ecstatically even without writing this book  (1985) or clinching the Noble Prize in Literature (1982). After all, only one introduction suffices: He is the author of modern classic One Hundred Years of Solitude (1967).

I think the period of my cultural shock has commenced. My cultural shock entails divergent symptoms from what had been inculcated in my mind during a pre-departure orientation in Islamabad. They said as the period of excitement ends, you will start getting nostalgic and frustrated towards the local people.

There is nothing as such on my side. What irks me is the sense of stagnation. I have not been able to make ample girl friends here. I had thought it was much easier to start a conversation with the Americans. Talk to people, I am told. But what about? 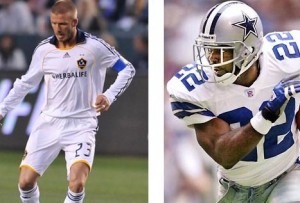 I met this fellow (with small caps, it should be safely assumed that he was NOT a Humphrey Fellow) at Starbuck at the Taylor Place.

“Hey do you like football?” asked he, a freshman from Philadelphia.

“Yes, I love football,” I exclaimed.

“Which one is your favorite team?” he asked.

“Brazil: You know my dad loved Pele and I love Ronaldo,” I added instantly.

“Wait a minute, dude” said the American lad who was now joined by another, “do you mean you love soccer?

I wished Ivy was somewhere around me to reiterate the difference between soccer and football. 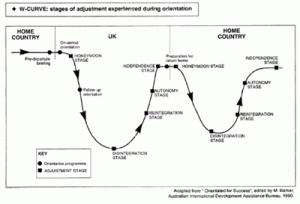 I am not frustrated with the American people at all, if that is one of the symbols of cultural shock.

I have in fact started loving them for some of their unique qualities. (I don’t mean Americans only possess these qualities). Let me explain.

While looking for a digital voice recorder at Target Store (agreed, Best Buy is the unsolicited suggestion from all sides), I picked up a book not necessarily because of its title or the contents. 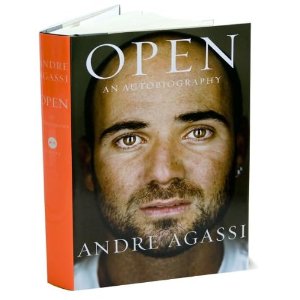 Open is the autobiography of former American tennis icon Andre Agassi, whom I eulogized since the days of his long golden hair. As I started reading the book, I found the writing style as extraordinary as Agassi’s hard-hitting shots. Having read barely a few chapters, I have prematurely added this book as one of my favorites. Good writing is my weakness. I instantly surrender before creative writing.

Having read this book in parts, I have started loving Americans for their good habit of writing very candid autobiographies. I deeply enjoyed reading President Kennedy’s Profiles in Courage, Nixon’s In the Arena, Bill Clinton’s My Life and Obama’s Dreams from My Father. 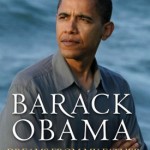 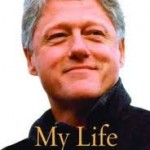 I have a silly (but a very valid) question (if posed in Pakistan) for my American friends: Do all these celebrities write their own autobiographies? (sic)

I know an “auto”-biography has to be self-written by the person featured in the book. My Pakistani experience is just haunting me. I am just wondering if people like Agassi, a sportsman, (of course, I am not underestimating the chap) can write so well.

In Pakistan, two autobiographies become overwhelmingly popular (read notorious if you are anti-dictatorship) 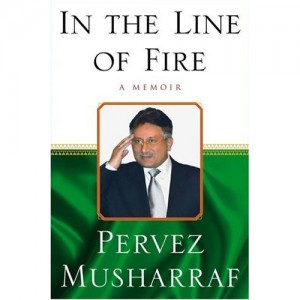 In the Line of Fire is the “autobiography” of the country’s last military dictator General Pervez Musharraf.

Do you know what is common (besides, of course, not having been authored by the dictators themselves) between both “best-selling” autobiographies?

Iltaf Gohar, a leading Pakistani journalist, wrote the book for the military president until it was revealed several years later. 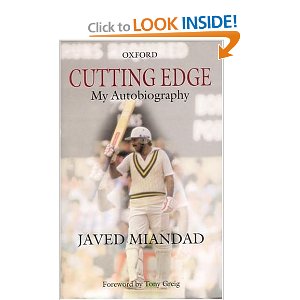 The current prime minister of Pakistan Syed Yousaf Raza Gillani has also written an autobiography Chaah-e-Yusuf say Sadha (Cry of Joseph from Bottom of Pita) and former prime minister Nawaz Sharif also authored his autobiography Model Town ka beta but what is known about them the most is that they were written by shadow scribes.

They say cricket  icon Javed Miandad did not write what is billed as his autobiography, Cutting Edge.

What are the trends in your countries? I am really keen to know.