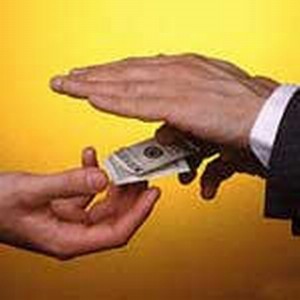 As discussed in the last Humphrey Seminar, I wish to blog about the corrupting practices among journalists in my country.

Scores of  tactics are applied in Pakistan by the government, non-governmental organizations, political parties, pressure groups and lobbies to influence journalists’ professional commitment.  Here is the piece of the cake as to who gets what…

When the editors are corrupted in the first place, the guns are subsequently brandished at reporters in the following areas.