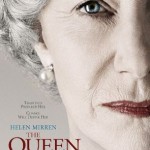 Likert’s Theory is very well represented in this movie. There are clear examples of all of the different kinds of leadership

Prince William and the Queen Mother both represent examples of exploitative authoritative leadership. Both of these characters do not listen to the opinions of others and operate under the assumption that they are in charge and no other suggestion will be tolerated or listened to. Although I do not think their employees operate out of fear, it’s more a rigid respect, the principle of exploitative authoritative leadership is clearly shown. 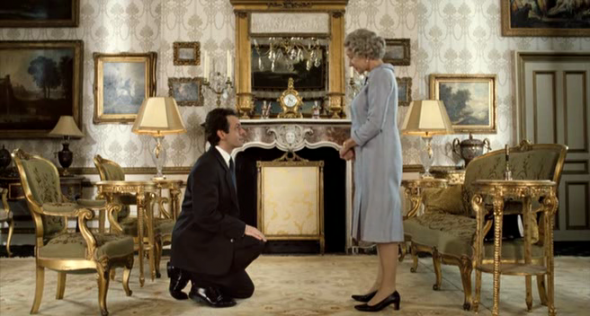 The Queen herself is the example of benevolent authoritative leadership. Although she is the head–and according to the rules of the monarchy all of the decisions do come down the chain from her–she does listen to the opinions of those below her on the authority chain. She also espouses the servant leadership ideal, as she states “duty first, self second.” It is her job as the head of the country to serve its people with dignity and although she is the final voice of authority, she acts as such in thebest interest of her people.

Prime Minister Tony Blair is a consultative leader. He is the boss, but he takes in advice from other members of his organization, he trusts his employees (Alastair Campbell, his speech writer is portrayed as playing a consultative role in Blair’s policies.)

And Princess Diana, although she is not actually a character in the movie, represents participative leadership. It is through her absence that this role is described. She is protrayed as being “one of the people”, “the people’s princess.” She is shown going out and working in the field with charities and “the common people.” This earned her a lot of love and respect from the public, and dealing with that respect is the central issue of the movie. 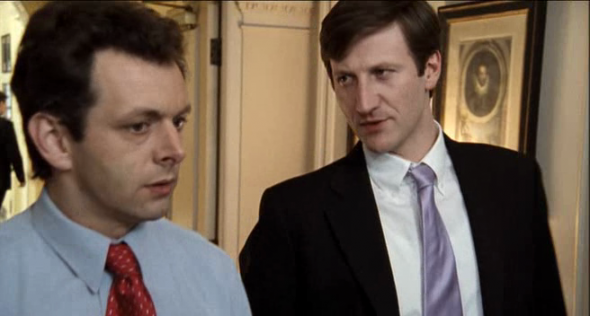 The biggest thing that I took away from this film was the idea that, perhaps, in order to have a successful leadership, particularly for a country, there needs to be representatives from all forms of leadership. None of the individual styles of leadership alone solved the social tension that permeates this movie. Tony Blair’s famous speech about Diana’s death helped assuage the people, but it wasn’t enough. To overcome the crisis that was the desire of the public for the Royals to respond to Princess Diana’s death, a factor from each type of leadership needed to be present. 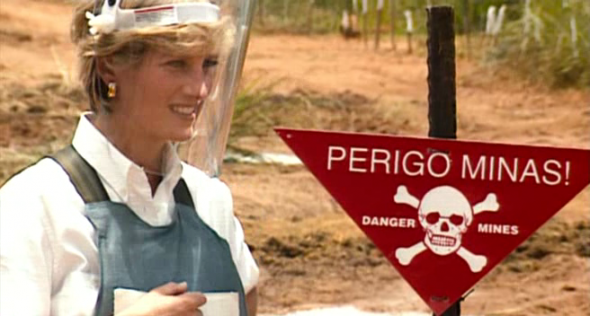 This is the lesson I took from the movie, and from studying the differing forms of leadership. That at times, a combination of all of the styles, working in harmony, can eventually come to a better conclusion than one acting on its own. That true leadership comes from working together to provide all the positives of each type of leadership, while minimizing the negative aspects of each.

View all posts by kibnesh →