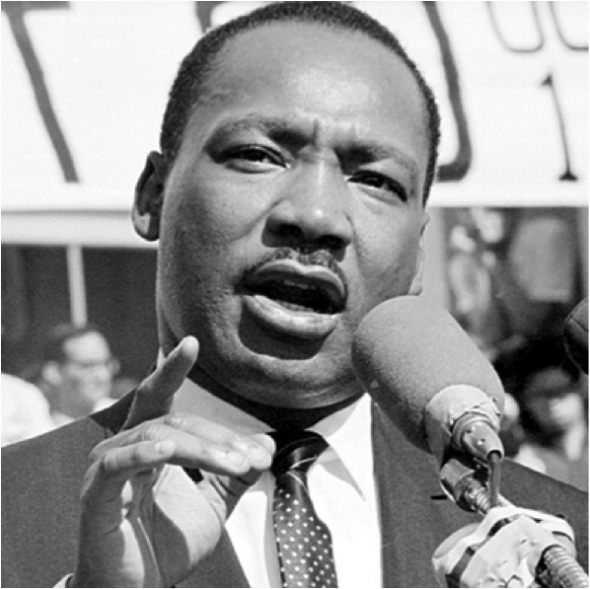 Martin Luther King Jr. served as a symbol for a movement. He advocated for civil rights in a peaceful way that changed our country forever and with one speech he has left a legacy that still evokes strong reactions today. Now with the fifty-year anniversary of his I Have A Dream speech passing his vision is being remembered once again. I had always seen Martin Luther King as a face for a movement, never fully contemplating his individual contribution and how he changed the country’s movement toward racial equality. I also hadn’t considered how the movement would have progressed had he not been assassinated until I read an article written by Daniel Serwer on Buzzfeed here (http://www.buzzfeed.com/danielserwer/i-was-at-the-march-on-washington-50-years-ago) who had been at the original march 50 years ago.

The author suggested that because of Martin Luther King Jr.’s passing the civil rights movement “lost steam” due to a lack of leadership. I think this statement sends a message that Martin Luther King Jr. was more than just a symbol or a face, and that he was a strong leader, and one that organized a movement, allowing it to push forward. Serwer also mentions that King is now “lionized,” which in some ways I agree with. Martin Luther King Jr. has been elevated in our society to a point where it is hard not to see him as merely an icon and in some ways we lose sight of his actual impact. On the contrary, how do we not celebrate and idolize someone who did so much to make our country a better place?

In class we discussed if Martin Luther King Jr. was too celebrated in our society and my initial reaction was to say he was; I always thought he must have been one of many people propelling a movement and that somehow he had just become the name most emphasized in history books and romanticized because of his tragic assassination. Though I never discounted his work, or the importance of his mission, I had in some ways not given him full credit for his leadership. It was interesting to think about how the civil rights movement had changed after his death and contemplate if his continued leadership would have progressed our country more quickly. It’s impossible to know for sure but analyzing if there was a lack of organization within the civil rights movement after King’s passing certainly changes my impression of him as a leader and my impression of how we see him in society now.

4 Comments on “What would the Civil Rights Movement been without Martin Luther King Jr. and how did it suffer because of his assassination?”