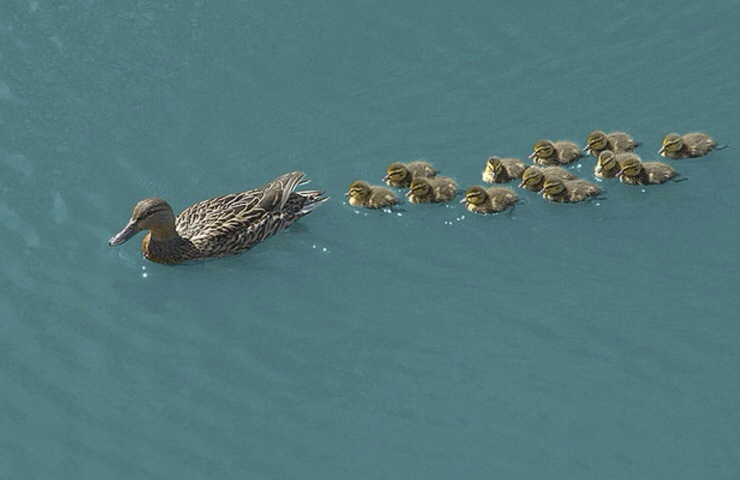 During my class presentation this week I explained leadership in my own way as having a clear destination, creating a path, inspiring and helping others to walk the same path with you and reach the destination. I was perfectly pleased with it. It was like discovering a formula. Clear destination represented a clear and common vision of what is to be achieved in the minds of both the leader and the followers. Creating a path stands for coming up with a mission and strategy on how to achieve the vision. And inspiring and helping others connotes working together as a team. I was happy and satisfied.

The so called formula, however, was put to test two days later when my eight year old daughter, Eunice, asked me ‘what is leadership?’. The conversation started with me asking her what she had learned in class on that day. In return, she asked me what I was learning in my class. I told her I am learning leadership. That is when the question ‘what is leadership?’ came and suddenly the conception of leadership in terms of destinations and a path did not sound simple to preach to my eight year old daughter. I spent a moment or two looking for a simple way to answer the question.

As I was pondering for a better response, I quickly remembered the famous quote attributed to Albert Einstein

If you can’t explain it to a six year old, you don’t understand it yourself.

Yet here I was failing to explain the concept of leadership to my eight year old daughter.

You cannot be anything you want to be – but you can be a lot more of who you already are.

I wanted to tell her to work hard in class to be a leader. But I reckon she is already one. She is a class prefect.

“My daughter that is an excellent question,” I said buying some more seconds to compose my feverish response.

“Leadership mean influence. It is the ability to get followers,” I spoke with exaggerated confidence.

“As a class prefect you are able to influence some of your classmates to be quiet in class. The headmaster at your school influences you and some students to wear uniform everyday. I am learning how to better influence people to follow what I want them to do,” I said.

My daughter just laughed. I laughed too. I don’t know why I laughed.

At this juncture I remembered that I am not good at accurately picking emotions in other people and get what is really going on. This is according to a test I took on Emotional Intelligence.

What is your definition of leadership? Remember, I want to answer my daughter.

One Comment on “Struggling for a definition of leadership”