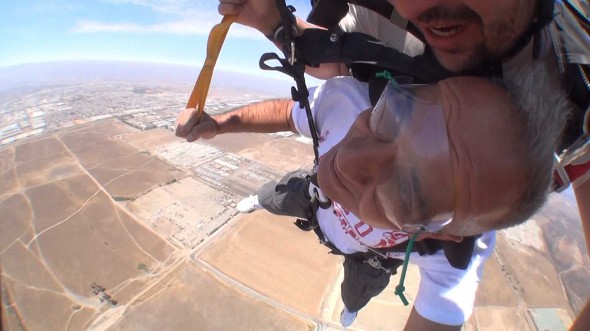 My father, or Baba, as I call him in Farsi has always told my siblings and I that “big birds fly with big birds.” I never understood what that meant until I started to truly appreciate all the hard work and challenges my father had to go through in order to provide for my family. After my parents got married, as a foreigner still learning English, he started out working at any job he could find. He either walked or biked miles to work everyday and to save money he would only eat a 50 cent hot dog and drink a gallon of water. He became a limousine driver and later studied to become a licensed commercial truck driver. My parents made the decision that my mom would essentially raise the kids while he spent most of his life working so that we could be comfortable enough to be happy and focus on our education.

My father was truly my first solid example of what a leader should be. He does not just lead my family, but he leads at work and all those he encounters. His many stories of war times, life back in Iran, and his journey to America proves that he never gives up. He leads by sacrifice and by example. My father made the decision to sacrifice time from his family for his family. He also sacrificed his personal career goals to ensure that we had food on the table every night. And, for the past 20 years he has been sacrificing his own well being to push through a backbreaking job taking on the same heavy loads he had when he was 20 years younger.

There is a value on hard work, and my father is the epitome of a hard worker. He does not consider himself to be a big bird, but I surely do. To me, the big birds are not just doctors and lawyers, I think they are the leaders of families, organizations, and the world. When I think about what a good work ethic is I remind myself about the way my father works: professionally, responsibly, ethically, and to the very best of his ability. My father always calls me his “joo-joo,” or baby bird. Well, Baba, I will always be your joo-joo, but I will be flying with the big birds soon. 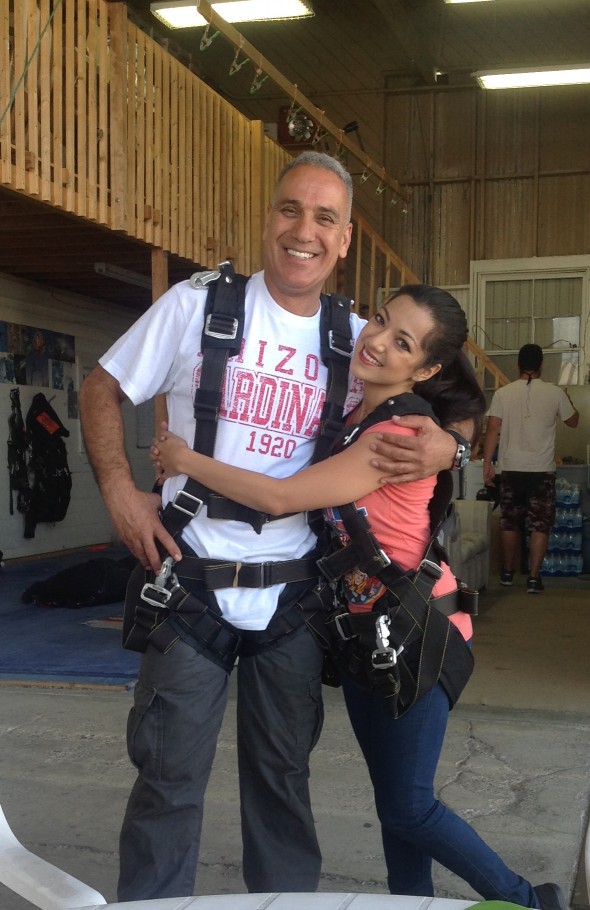 View all posts by Shirin Ahmadpour →