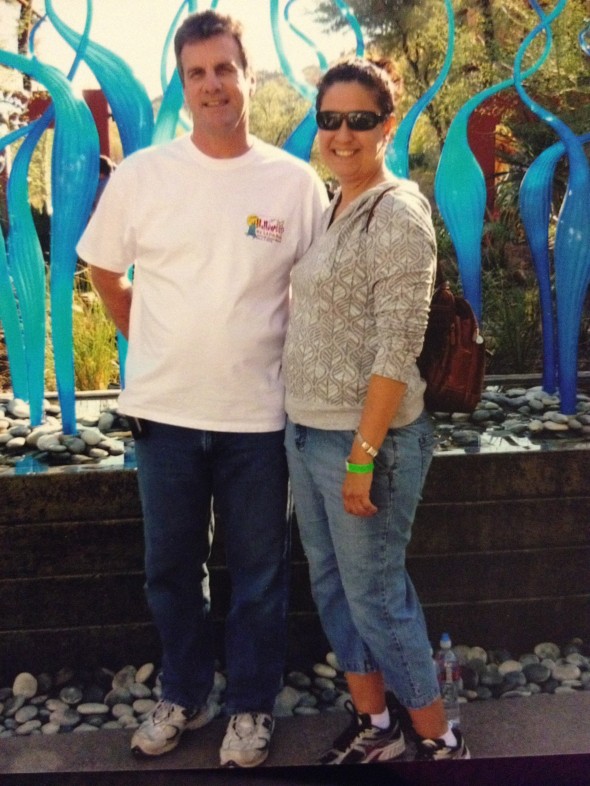 Sometimes it’s more difficult to identify great qualities in the people closest to you because you know them too well. I know my dad is a great leader, because he manages a dozen aeronautical engineers at Honeywell. And I know my mom can command a room because she is a preschool aid in a classroom where half the kids are physically or mentally handicapped. But, these are also the same people who screamed so loud the house shook when I would repeatedly forget to wash my dishes after dinner throughout high school—so I decided to write this essay on my mama tica.

Mama tica is what we called our Costa Rican host mothers. (‘Tica’ is the diminutive form of ‘costarricence,’ meaning Costa Rican.) I knew my mama tica Rosa for 4 months when I lived with her and two of her children while I studied abroad in San Jose, Costa Rica. She was nearly 60 and a widow, taking care of her mother who was suffering from early on-set dementia, and putting her two youngest children through school (one of them at the most prestigious university in Costa Rica). Rosa was 100% a leader. 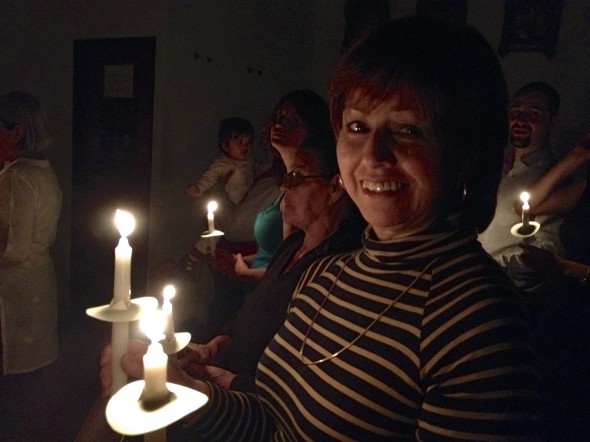 You would think that all host parents would have to be compassionate to open up their homes to foreign students. But after a few weeks, I quickly heard from other students that their host parents didn’t care about them as much as Rosa cared about me and my roommate, Melina. Rosa walked us to school the first day of class so that we wouldn’t get lost. She paid for the most delicious churros on our first day in the city because there was a fun festival happening and she didn’t want us not to go because we hadn’t been able to go the bank. And probably the thing I found most compassionate was that she always tried to communicate with me, even though my Spanish was about at a 4-year-olds level, and I was pretty self-conscious.

Besides encouraging me to practice my Spanish by telling her stories (which is absolutely the most difficult thing to do), Rosa also encouraged us in other ways. When a salsa dancing coach approached Melina during a class and asked her to join their competitive team, it was Rosa who convinced Melina to pursue it. Melina ended up on Costa Rica’s #1 team and went to compete with them globally for the rest of the summer. I suppose Rosa thought she might strike athletic gold twice, because she asked me if I liked to swim. I said yes, because I use the term ‘swim’ loosely. I’ve had a pool my entire life, but swimming to me means something between sunbathing and floating. However, Rosa marched me into the city and convinced me to sign up for swim lessons so that I would get better. I’m a terrible swimmer—my host sister Monica told me I looked like a drowning sloth—but at the very least I got a little better.

Rosa always had breakfast and dinner ready for us the moment we walked in the door after school, no matter how busy she was during the day babysitting her grandchildren, teaching religious education, or taking her mom to appointments. But I think what was most astounding was when her brother-in-law suffered an accident and was in a coma for a day, she still took the time to explain what was happening to me, who barely got the gist, apologize for being absent (even understandably so), and she STILL managed to have dinner ready. I don’t even know how that was possible, but she was always prepared.

I think being compassionate, encouraging and prepared are ideal leadership traits, and I was very blessed to have been able to spend 4 months with such a strong woman. 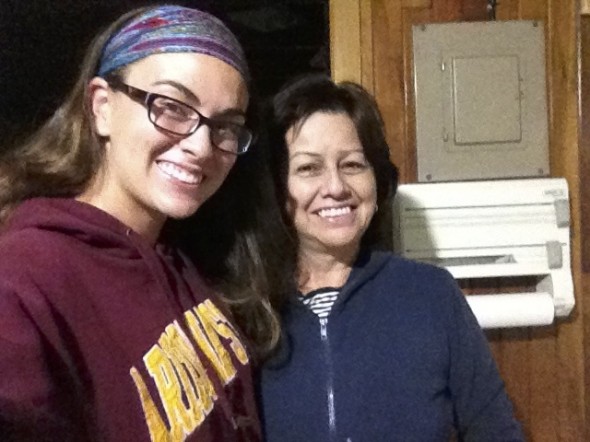