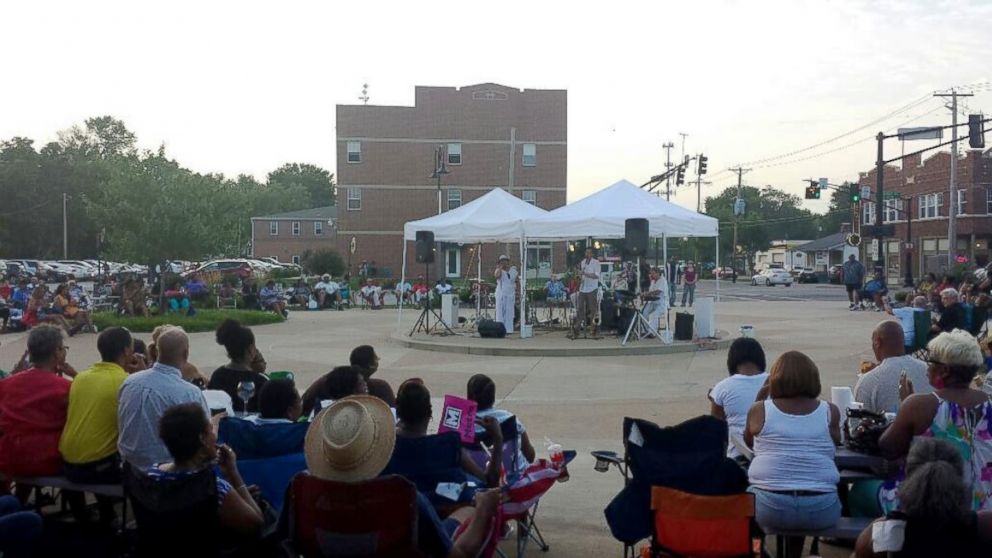 Michael Brown lost his life because of an alleged confrontation with a police officer Darren Wilson in Ferguson, Missouri. According to my personal understanding, it has to be made clear whether this is a race issue or a personal conflict between the two committed sides.

However after Brown’s death, that incident has sparked debate about race. The stems from the fact that black people have deep history of racial persecution in the US, especially the South. Their descendants had struggled a lot for decades to get freedom from white people. Black people have 50 years of freedom in America but there are still instances today where they don’t seem equal on the basis of living opportunities such as education, employment, and ownership of wealth.

Many blacks suffers from poverty, unemployment and lack of professional capacities. Black people represents 13 percent of the population and are incriminated for 50 percent of murders. The Ferguson violence record alone shows that 92 percent black people are arrested for getting involved in violent activities and 7 percent white people are arrested for the same cause.

Now the better way to address the dispute of racism in America is for black people to have better opportunities for a better education and so that they can better improve their livelihood.