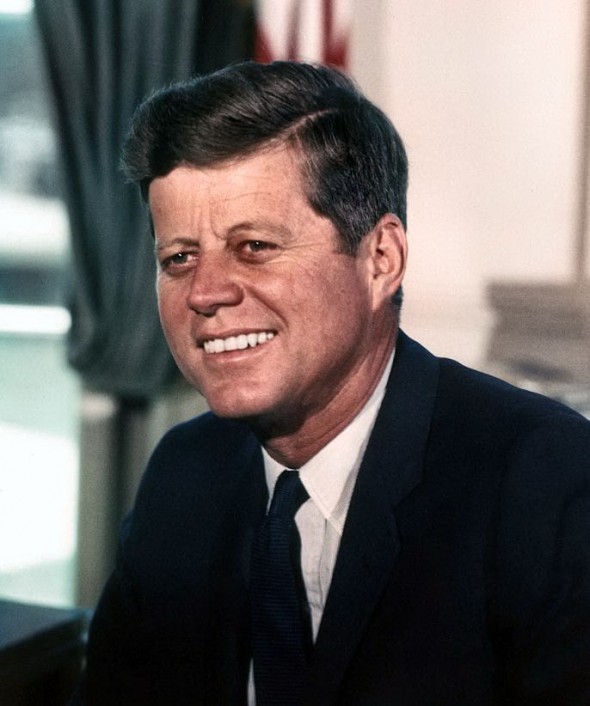 Evaldas Labanauskas is a Hubert H. Humphrey Program Fellow from Lithuania, which is in the Northern/Eastern Europe. For more than 10 years Mr. Labanauskas has been working as a journalist. He has been editor in chief of the prominent Lithuanian weekly magazine Veidas, which covers and analyzes current political, economical and international events and processes. Mr. Labanauskas primary goal during his Humphrey year is to learn more about interaction between the digital/social media and the traditional journalism. He looks forward to extending his knowledge of media management, as well.

As an editor and as a journalist I know what it means to be a leader. I have been in charge of a few people up to a dozens people. At the same time, I am the oldest son and I have my own family. So, almost every day I face challenges of leadership.

At the same time, leadership is an ability to make a decision, to act in any given situation and, of course, to take responsibility for the outcome and to share gains with all team members.

John F. Kennedy once said that “leadership and learning are indispensable to each other.” He was absolutely right. Every leader must constantly improve his knowledge, because knowledge is the key to leadership. 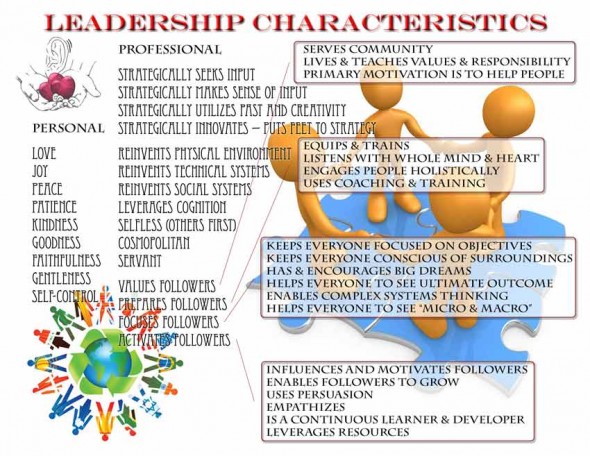 Written by: Evaldas Labanauskas on September 4, 2014.