I have been out of my Dad’s house for several years now and living on my own, and as a result I have formed my own independent habits and behaviors. One of those habits is recycling. Now I am not the standard for recycling by any means, but I try to be diligent about separating my food waste from my recyclables.  However, my Dad did not really recycle growing up and when he comes to visits me here in Phoenix, recycling becomes a topic conversation. We do things differently, so when he is here I suggest he put things in the recycling bin and separate it out. Now it is not required to recycle here in Phoenix but it is encouraged, and I know it is an extra step and he is not used to recycling but I feel that I am somehow helping the environment.

While I think it is great I feel better about myself when I recycle, I also think it is important to look at the facts about recycling and climate change. The US Environmental Protection Agency said, “increasing the national recycling rate from the current level of 28 percent to 35 percent would reduce GHG emissions by 9.8 MMCO2e, compared to landfilling the same material.”

Below is an illustration of the effects of recycling plastic bottles. It compares how the environment is affected with and without recycling. 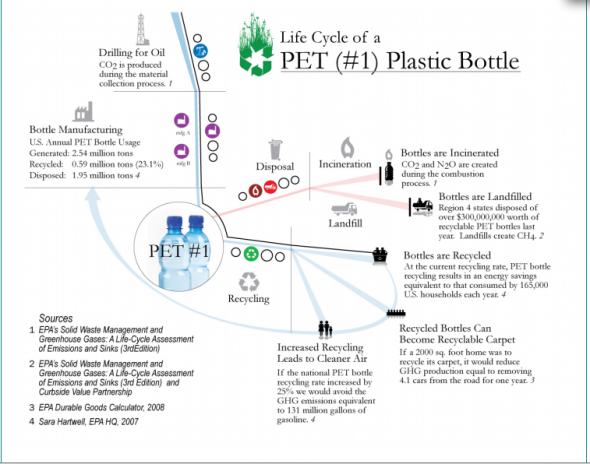 Some of the quick facts the EPA gives are:

From researching about recycling, I realized that while recycling is effective there are other factors that contribute to climate change such as driving and heating/cooling the home.  I don’t think that me going “green” will have a major impact on the environment but it may help some.  There was a survey online where you can calculate the carbon footprint your household emits, so I calculated my household CO2 emissions. 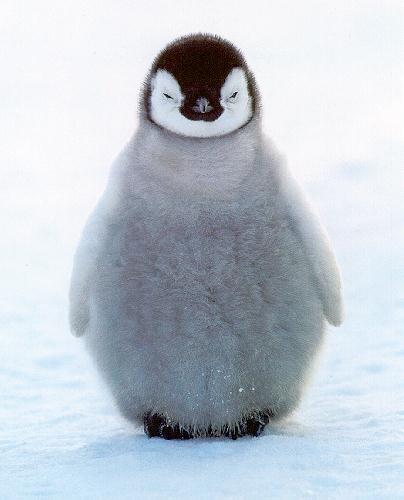 2 Comments on “Climate Change and Recycling”