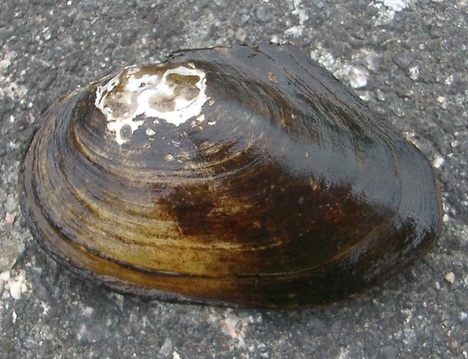 One of the most prominent effects of human-caused climate and environmental change is the endangerment of thousands of animal species. Whether it’s extensive hunting, polluting air and water sources or destroying habitats, humans have a knack for disrupting life.

Learn more about the extinction with one of my favorite vloggers, Emily Graslie, who is the Chief Curiosity Correspondent at the Field Museum in Chicago, one of the most prestigious natural history museums:

Ironically, at the same time as the last passenger pigeons were living out their lives in zoos, the conservation movement was beginning in the United States. Theodore Roosevelt created more than 230 million acres (930,000 km2) of protected land during this time. Conservation efforts lulled until the 1960s, when a flurry of legislation was passed (covering everything from land, air and sea) and the EPA was created.

Humans are responsible for some great comebacks. The California condor seemed to be going the way of the passenger pigeon when only 22 remained in 1987. Now there are 439. American bison have recovered from 750 in 1890 to more than 360,000 today.

But this hasn’t stopped the onset of what scientists call the Holocene extinction, an entirely human-caused event. While large mammals such as the black rhinoceros appear to go extinct at a slower rate, up to 140,000 species may be disappearing each year.

Getting people to care about conservation is tough enough. The fact that the majority of those 140,000 species are insects, plants and other creatures without fluffy fur or a friendly face makes it even harder. Saving the panda bear, which were be extinct if not for human

intervention, is easy. Pandas are cute. Organizing campaigns to help the 70 endangered species of unionid bivalves (aka; mussels) that filter clean the great lakes and rivers in the Midwest United States is more difficult.

Educating yourself about wildlife conservation, donating to wildlife NGOs or your local zoo’s breeding program, and avoiding products such as palm oil that promote rainforest deforestation are all ways to help avoid more Marthas.