By Evaldas Labanauskas and Andrew Romanov 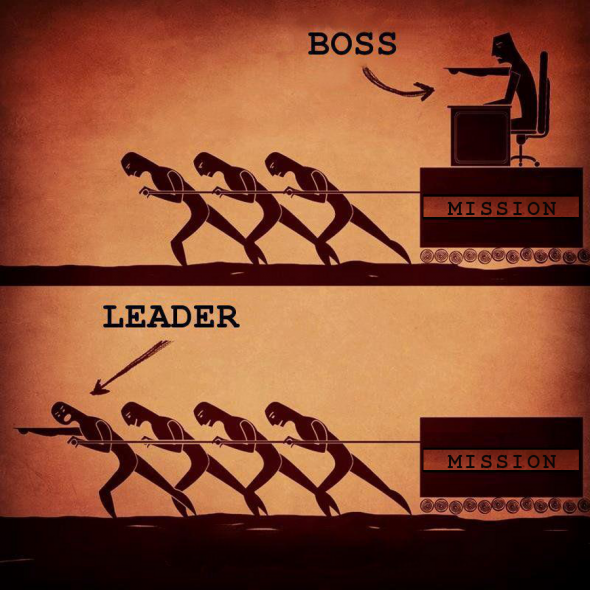 It must be impossible to live life as a human without being involved in a team at some point. It is unreservedly pervasive in life—so many tasks in academics, in the professions, and elsewhere are best accomplished with more than one person. That being said, its ubiquity almost abstractifies the concept. Despite us all having worked in teams before, we might not know what makes a team function best beyond the obvious notion that every member should pull his or her weight. Since we are neither social psychologists nor experts on the science of human interaction, the following blog is simply a conversation between Evaldas Labanauskas and Andrew Romanov on the topic, which took place in a back-and-forth email exchange. In it, we did our best to reason through the subject, discussing the most vital aspects of teamwork.

Evaldas Labanauskas: In Lithuania, we used to say that two heads are better than one.

Andrew Romanov: I like that saying. But what if those two heads do not agree, or have different visions for reaching a goal? What do those two heads need to successfully work together?

EL: Good point. I think that the team members should make a compromise and to suppress their ambitions on behalf of the main purpose—the success of the team and all the team members, not only his or her personal success. On the other hand, should there be a leader in the team? If yes, what would his or her responsibilities be? Or maybe the team can be successful as well without a leader?

AR: Yes, especially if someone’s individual ambitions conflict at all with the group’s main goal.

There is a blog called “The Happy Manager,” and it says the three factors that create the right condition for seamless teamwork are the development of individual strengths, establishment of good relationships with others, and the pursuit of worthwhile and meaningful goals. I think a leader is necessary in facilitating those factors. Although, I would certainly say that delegation is an important part of leading a team, wouldn’t you?

EL: Delegation is very important to get things going, but the main point of teamwork is trust in people and their capabilities. Only then can you trust your team and their abilities to perform, and you can delegate. So the main question is about reciprocity and trust?

AR: Of course. In my experience, a lack of reciprocity and trust leads to micromanagement, which is the antithesis of teamwork. Instead of a well-functioning team in which each member has an important role in reaching a give goal, micromanagement restricts each individual from doing what he or she does best in favor of a single person (usually someone in a leadership position) who insists on doing everything himself. How can teams avoid micromanagement?

AR: The team leader has a strong role to play, yes, but I would hesitate to say that he or she is the most important person. Like I said earlier, the leader is in charge of facilitating conditions that lead to good teamwork, but his work is not necessarily more important than anyone else’s in reaching the goal at hand.

View all posts by ARomanov →

3 Comments on “Teamwork: A Conversation About Group Work and Leadership”