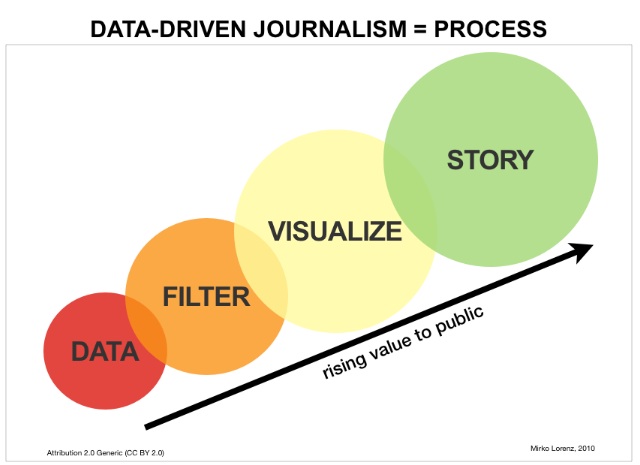 Politics and journalism have had what appears to be a symbiotic relationship since the inception of both concepts. In America, many potential voters have become more and more disillusioned causing many to not even turn up. I count myself in their numbers.

From my perspective, it’s a lack of trust or faith in the individuals that are running. I can’t allow myself to compromise and vote for an individual who is slightly less of a dirt bag than the alternative. Another heavy factor in this equation is the lack of sincerity or connection to reality that I perceive most candidates to have. They are more brand than real people.

I have a difficult time connecting with cardboard cutouts that are incapable of answering questions straight or actually dealing with issues in a practical manner. This “fakeness” then often tends to be followed by backdoor political dealings and more compromise catering to whichever groups have the most effective lobbyists.

I overheard a man sitting a few seats up from me on a plane trip I recently took darkly saying “We have the best government money can buy.” That rang both frightening and too close to truth for my comfort. This leads many others and me to a point where we don’t participate in the process. I am fully aware that this type of action or inaction cannot lend to any positive change. 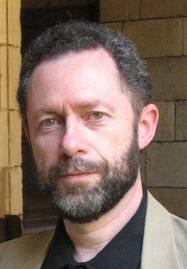 José Luis García Dader, a visiting Professor from Complutense University of Madrid has scientifically studied and tried to understand this process of voter disillusionment along with the separation from reality that politics has fallen into over the past few decades. He has identified that the media is a big part of the problem, and more importantly one of our best hopes for a solution.

On a recent discussion with Cronkite Journalism students and practicing journalists from the East Asian Pacific region of the world, Luis challenged journalists to help break the cycle of the existing unhealthy relationship between politics and journalism. Stop focusing on non-sense that isn’t a factor in these matters (canned branding statements, fake “everyman” humanization tactics, soap opera BS, etc.) and instead focus energy on topics that matter. 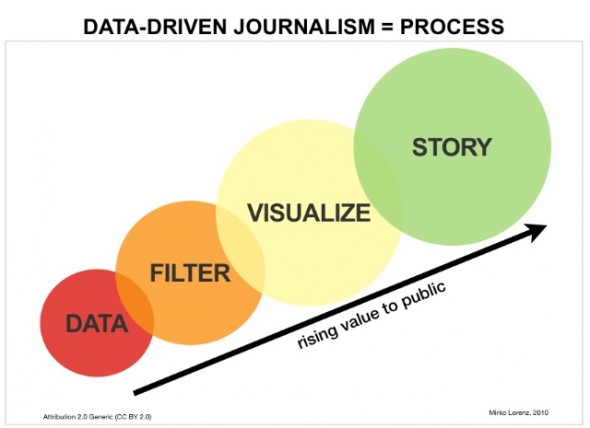 Dader is an advocate for the use of Precision Journalism to up the journalism game.  It’s up to journalists to ask hard questions, and hold politicians accountable, to do comprehensive analysis of policies and practices of politicians and report on the core of what these folks are doing instead of the PR driven soundbite fluff that lacks any substance.

2 Comments on “How to Kill Political Business as Usual”