Last month, I had the opportunity to experience what it’s like to be a politician campaigning for an upcoming election.

My uncle ran for Los Angeles County Assessor in the midterm election, so he has been extremely busy these past few months reaching out to as many citizens as possible. I visited LA in October and went to several different events with him, all of which were very different from one another.

Joining my uncle on the campaign trail turned out to be a great learning experience. First of all, it’s a lot of hard work and can be really tiring! My uncle was always up early and got home late. He spent the entire day working and going from event to event, but he also got to meet so many nice and supportive people everywhere he went. 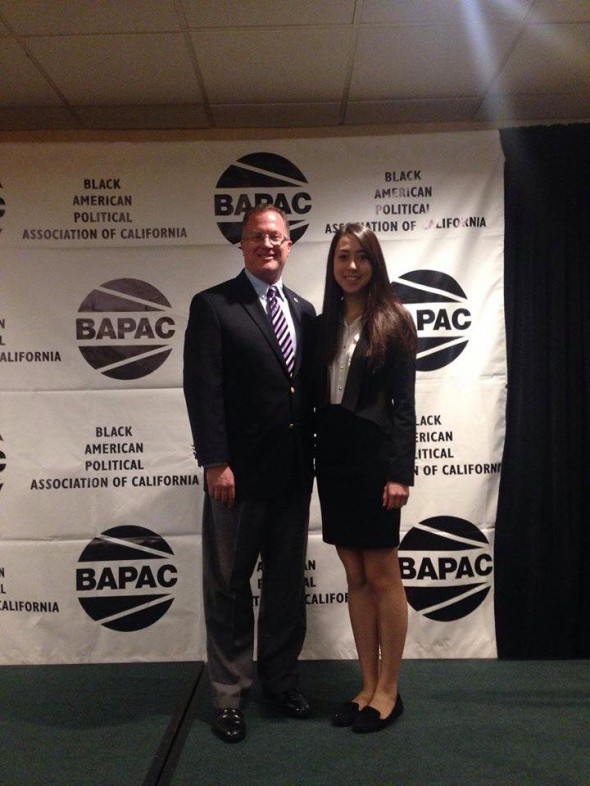 The first night I was there, I went to First Fridays with him in Long Beach. The next day, we went to a different event where he introduced me to many politicians, including U.S. Senator Dianne Feinstein. We also saw the governor of California, Jerry Brown. That night, we went to an international festival in Artesia, where a city council member introduced us to members of the community and we got to try some delicious food.

While visiting my uncle, he reminded me of the importance of voting in midterm elections. I know many people who didn’t vote on November 4th, which is unfortunate because the decisions of the politicians in your state have a big impact on you. In fact, it was reported that voter turnout in this year’s midterm election was the lowest in 72 years and only about 36% of eligible voters actually voted. 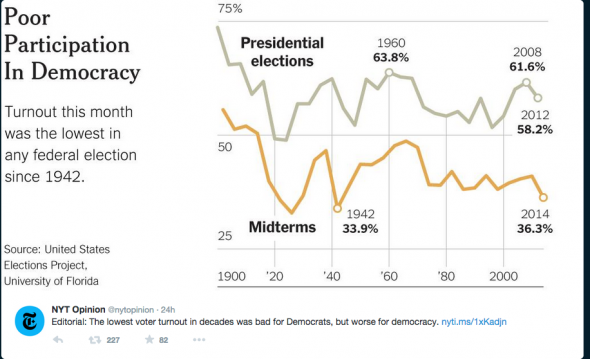 I often hear people say that if you don’t vote, you can’t complain. Even though it may seem like your one vote won’t have much of an impact, it really does make a difference! There are too many people out there who don’t vote, but it’s really a simple process. I received my ballot and voter guide in the mail, so I did some research, filled out my ballot, and then dropped it off at a polling location.

The morning after Election Day, I checked the results of the LA County Assessor race. My uncle was ahead with 50.52% of the votes and his opponent had 49.48%. He was ahead by thousands of votes, but the difference in percentage was small and it goes to show that every vote really does count. As of today, he still hasn’t officially won the election because they are still counting absentee ballots, although it seems almost certain that he will end up with the most votes.

All it takes to make a difference is some research and a little bit of time to fill out the ballot. Voter turnout is higher in presidential elections, but we all need to remember that it’s just as important to make your voice heard in the midterm election.

3 Comments on “Lessons from the Campaign Trail”