Blog post based on the chapter Journalists in Hong Kong and Taiwan Battle Beijing’s Influence from Attacks on the Press: Journalism on the World’s Front Lines 2014

Despite international long-term agreements, China is trying to increase its influence in Hong Kong and Taiwan media by using its huge economic power. When financial arguments don’t work, physical attacks on journalists occur. The two territories are extremely important, as media there offers an independent and in-depth coverage of mainland China to the rest of the world.

In recent years, more and more media tycoons in Hong Kong have accepted invitations to become members of the main political assemblies in China. As a result many journalists working for their organizations feel the need to censor stories critical to the Chinese government. When journalists are brave enough to write critical opinion pieces, their editors would sometimes twist their words, to suggest exactly the opposite of the original meaning.

Direct pressures also became common, as Shirley Yam, vice-chairwoman of Hong Kong Journalists Association, said in an interview. If in the past Chinese officials used intermediaries, now they call editors and journalists directly. Newspapers that want to survive without being pro- or anti- Chinese government adopted tabloid stories to boost their sales. 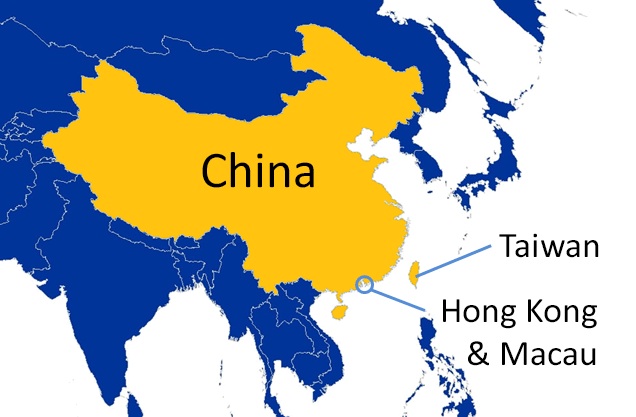 The situation worsened during the elections for Hong Kong’s new chief executive in 2012, when the representative of Chinese propaganda in the territory called the owner of an economic newspaper to complain about the critical coverage of the pro-Chinese candidate.

The publications that are trying to remain independent are avoided by major advertisers. An example would be Next Media Limited, a group that publishes the widely circulated Chinese-language Apple Daily.

“China is a huge market, so if you please China as a media owner you think you will get benefits in the world’s largest market. (…) The funny thing is that I really can’t think of one pro-China media owner in Hong Kong who has really benefited by trying to please China. They think they can play a game with the Communists, but that is not how it works. Once they get you, they own you”.

On June 30, 2013, three masked men carying knives threatened workers who were distributing Apple Daily and burned 26,000 copies of the newspaper. Jimmy Lai bluntly said the attackers were coming from China.

During the recent protests in Hong Kong, Next Media was targeted again. Occasionally, groups of pro-Beijing supporters tried to stop the delivery of the newspaper, while its website was targeted by cyber-attacks, summarizes an article published by The Guardian. In October, some delivery trucks were stopped by people carrying knives. They poured soy sauce over the newspapers, and 15.200 copies were destroyed. 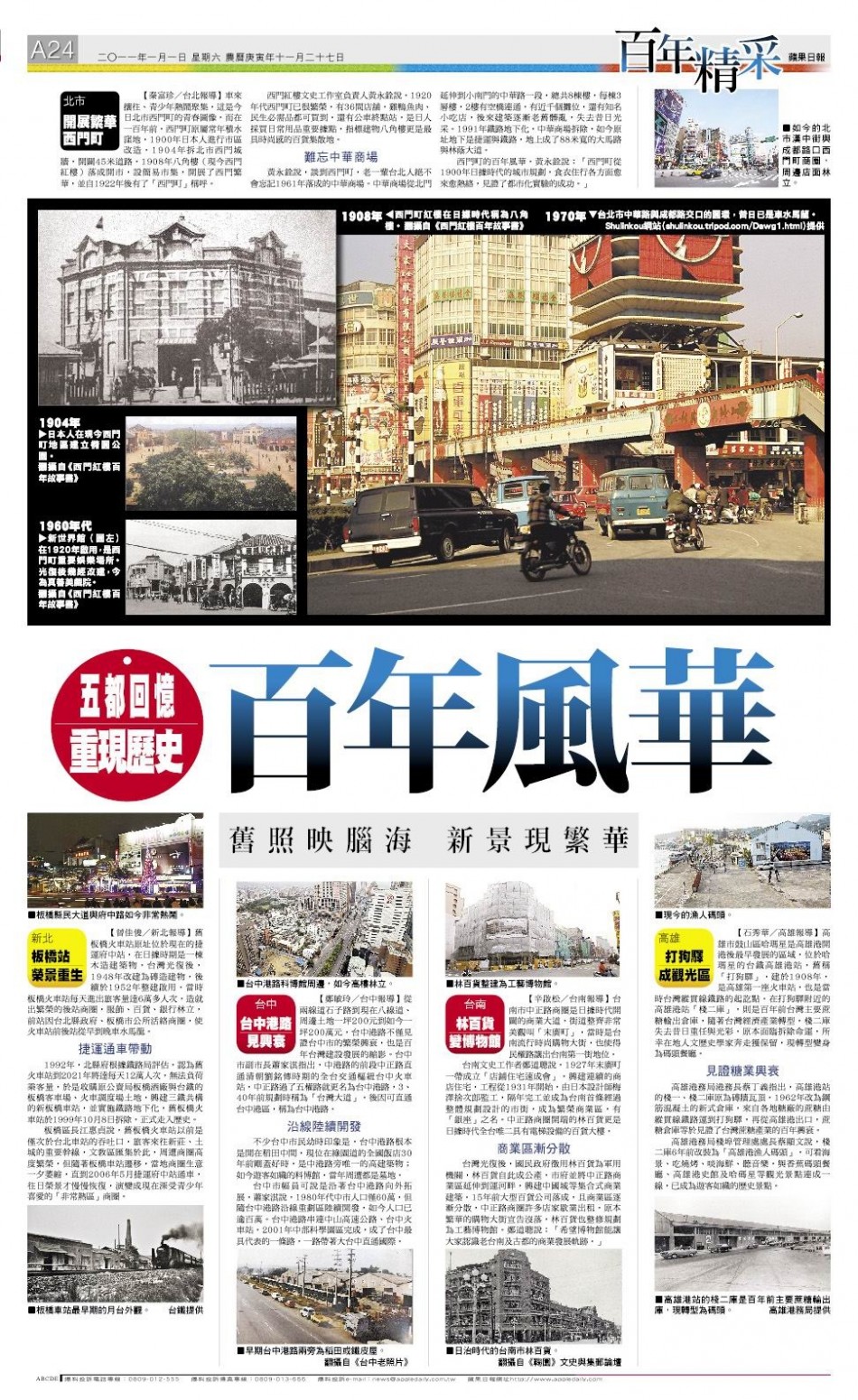 According to Hong Kong journalist groups, at least 24 journalists have been assaulted while they were trying to cover the protests, in some cases by counter-protesters, in others by police officers.

With an ongoing assault on independent media and with the lack of trust in the institutions seen as sold, social media was widely used during the protest, known to the rest of the world as “The Umbrella Movement”. Though the protests have decreased in intensity in the last month, the hashtags #OccupyHK and #UmbrellaRevolution are still active. According to the cited article in The Guardian, it might be “the best-documented social movement in history, with even its quieter moments generating a maelstrom of status updates, shares and likes.”

In Taiwan, the situation is similar: the pro-Beijing media owners are trying to expand their businesses in China and they are becoming more and more dependent on the advertising revenues coming from there, as Chen Hsiao-Ty, chairwoman of the Association of Taiwan Journalists, told CPJ. A set of legal guidelines convened in 1993 states that mainland news companies need an approval from the Taiwanese government to enter the market, but the rules are ocassionally broken. In some cases – journalists say – the Chinese government is entering the market using media coming from Hong Kong. Also, Beijing is buying disguised advertising in friendly Taiwanese newspapers.