It’s no secret advertising is essential for the survival of newspapers. It provides the financial backbone when circulation doesn’t bring in money. But many times the real story is toned down or cut if it negatively impacts one of the newspaper’s advertisers. 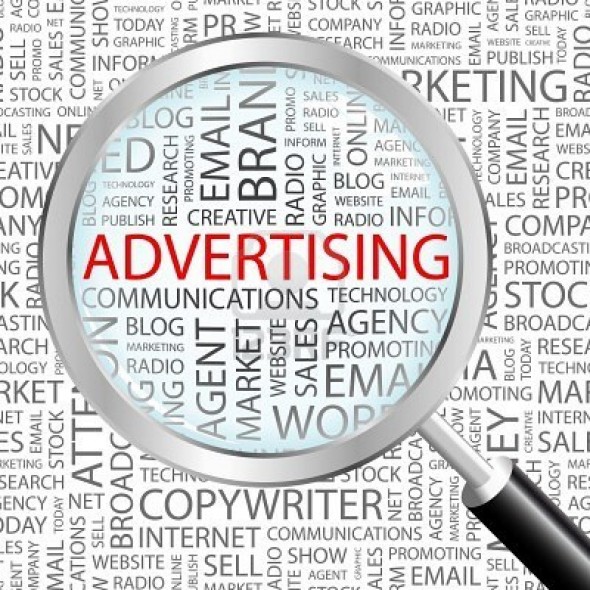 Advertising conflicting with journalism ethics is less of an issue in America, where newspapers are quickly dying because of Internet and social media coverage. American newspapers typically make more revenue from circulation than advertising. The opposite is true in some foreign countries. For example, in East Africa where the Internet is expensive, newspapers, and subsequently advertising, are growing. So media outlets are using advertising to survive.

In America, advertising revenue fell 6 percent in 2012 and will continue to fall. But in places like Kenya, advertising is on the rise. In 2011, 12 billion Kenyan shillings (about US $212 million) was spent on advertising. In 2012, 18 billion Kenyan shillings (about US$141 million) were spent on advertising. This is because small economies like Kenya only have a few big advertisers to rely on. In East Africa in particular, low literacy rates and limited competition feed this problem.

Another issue is that most media owners happen to be big business owners, specifically government affiliated persons. This is where self-censorship enters. For example, South Sudan’s press heavily relies on the United Nations and nongovernmental organizations for revenue. So when a reporter covers these organizations activities, the editor tells the reporter to frame the story positively. The media hopes to get more financial support and advertisements by not covering any negative news about the organization.

Many newspapers in foreign countries were created specifically to make profit-not to seek truth and report it, according to Harun Mwangi, chief executive of the statutory regulator Media Council of Kenya. In fact, many media companies want their staff to obtain business degrees instead of journalism degrees. “They only focus on issues of public concern in the media as long as it bears profits,” Mwangi said. 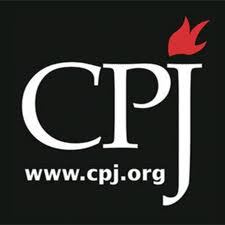 Newspapers will continue to grow in places like East Africa where advertising reigns over aggressive reporting. It seems almost inevitable to reverse many international media’s reliance on advertising instead of truthful storytelling where advertising is scarce and Internet news coverage is not affordable.

For the full chapter, visit cpj.org.

2 Comments on “Tainting the news: Moneymaking vs. Newsmaking”